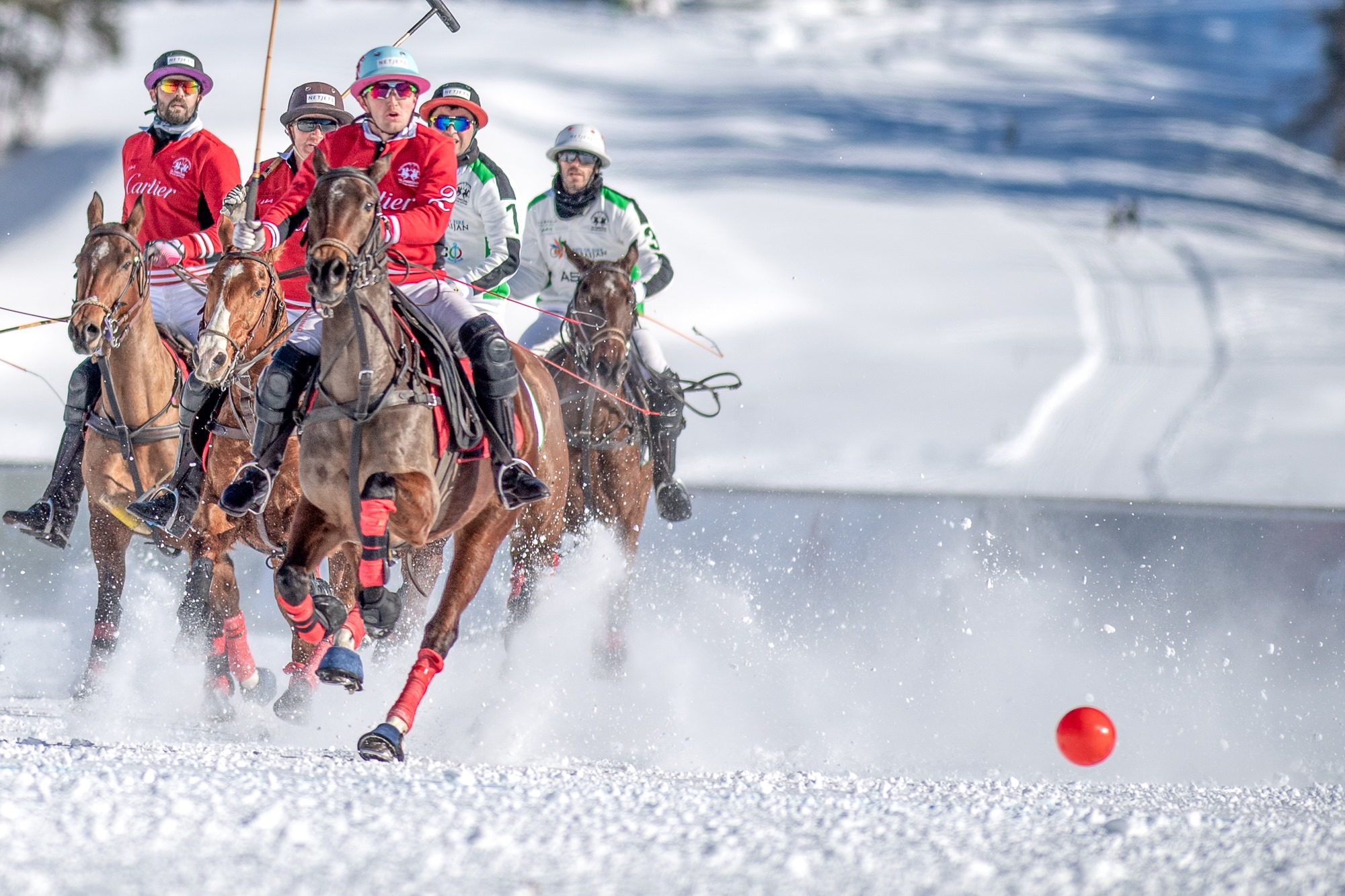 The 36th edition of the legendary Snow Polo World Cup St. Moritz will be held from the 24th to the 24th of January 2020. And of course, the high goal teams will again include a selection of world-class players!

The Snow Polo World Cup St. Moritz 2020 is, once again, set to be a top event with spectacular polo being played and a first-rate social programme. Four international, top-flight teams will be competing for the coveted de GRISOGONO Trophy against the backdrop of the magnificent mountains of the Engadine. 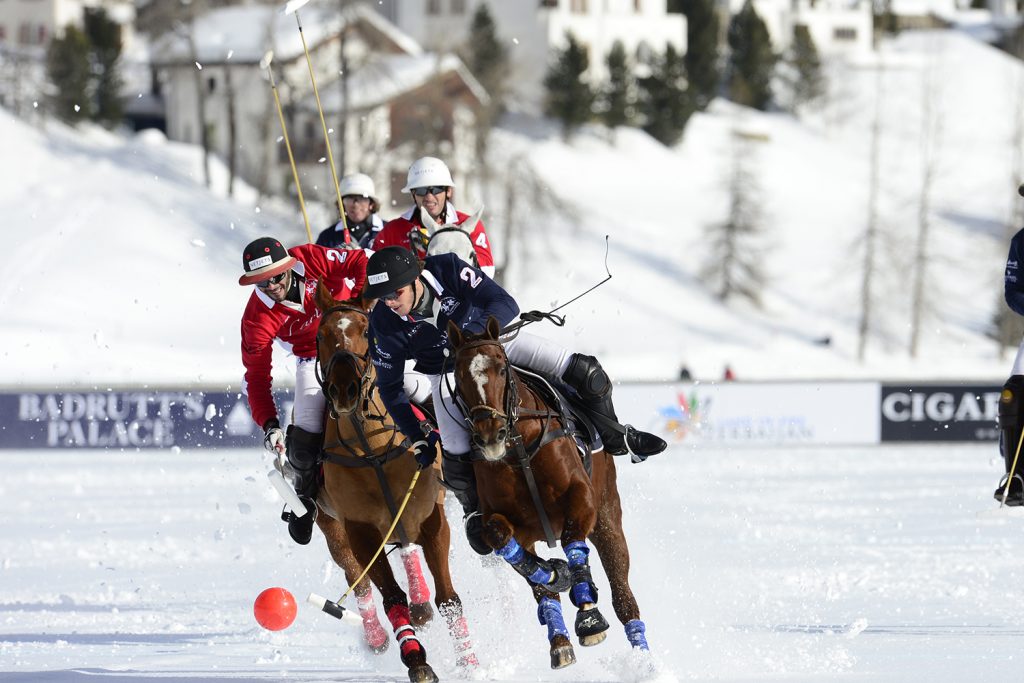 Three of last year’s team captains will also be starting at the Snow Polo World Cup St. Moritz 2020. Team de GRISOGONO will be co-captained by Zhanna Bandurko and Valery Mishchenko, both from Russia. They will be playing with two of Europe’s foremost polo players Robert Strom (FRA) and Max Charlton (ENG). Team Azerbaijan Land of Fire, cementing their status of the darling of the public, will in 2020 once again be captained by Elcin Jamalli (AZE). Expectations are high as to the other names in the team of last year’s winner Melissa Ganzi from the USA, Team Badrutt’s Palace. The experienced player, who is the first woman ever to win the Snow Polo World Cup St. Moritz, will be intent on repeating her previous victory. For the Maserati team captain Kutlay Yaprak (TUR) it is a first in the Engadine. The ambitious player has picked the Argentine polo ace Adrian Laplacette Jr and the promising Swiss junior player Fabio Meier to join forces with him.

“We are proud to be able to stage another top-rate event next year, presenting both social and sporting highlights to our guests and spectators,” says the organizer Reto Gaudenzi. “We owe this to our loyal sponsors, partners, and players, and their continued trust in us.”

The tournament, created in 1985 as the world’s first snow polo tournament, is held on the frozen Lake St. Moritz every January on the last weekend. Access to watch the games has been free to the public from the outset, and this will continue to be so.