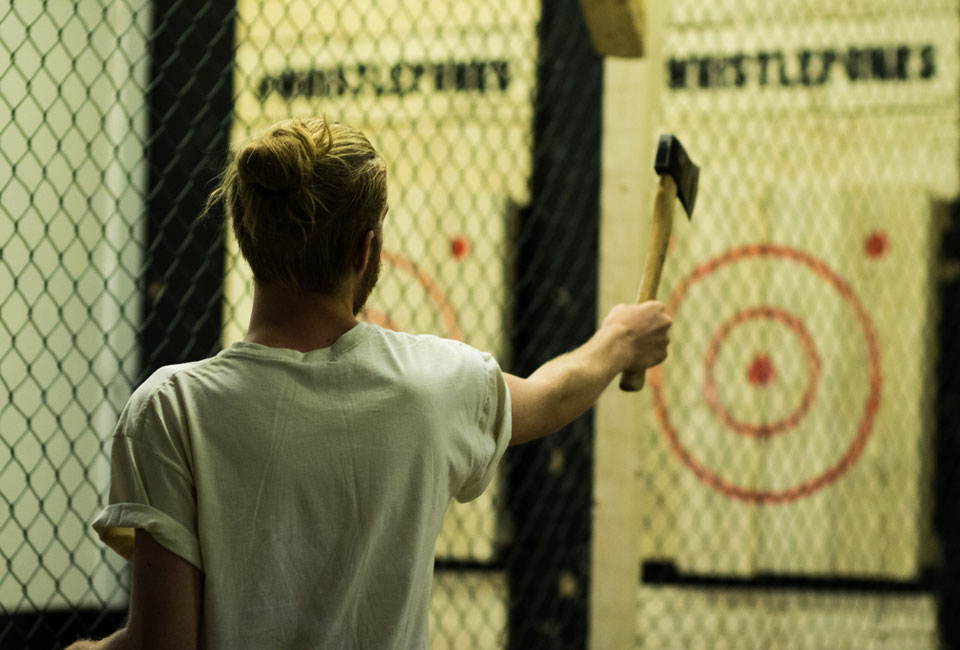 Whistle Punks launched the UK’s first ever competitive axe throwing league last month – giving participants the chance to battle it out for a £5,000 prize. Each week a group of axe throwers will go head to head in the cage throwing axes at targets to win the prestigious title of Urban Axe Throwing Champion.

Axe battlers could be up against some tough competition from celebrity fans of Whistle Punks, Harry Styles and Nick Grimshaw, who visited the axe throwing venue in the recently aired BBC One show ‘Harry Styles at the BBC’, where the One Direction star proved to be a natural at sinking axes into the bullseye.

The winners of each regional title will win a custom axe prize and will automatically be entered into a ‘Champions League’, where they will battle it out for the cash prize and the chance to call themselves Britain’s BEST Axe Thrower.

The National Championship will take place towards the end of 2018 and boasts a generous cash prize of £5,000 which will be split evenly between the winner and a charity of the winner’s choice – each taking £2,500.

The axe throwing league currently taking place is the first of a series of leagues to come.

Whistle Punks is looking to take the Urban Axe Throwing League worldwide and have plans to launch a European League in the near future, backed by the European Axe Throwing Association.

The regional leagues take place on Monday evenings from 6:15pm-8:45pm in Manchester and London for six weeks from 15th January – 19th February, and Wednesday evenings in Birmingham from 17th January – 28th February (skipping 14th February and picking back up the week after). 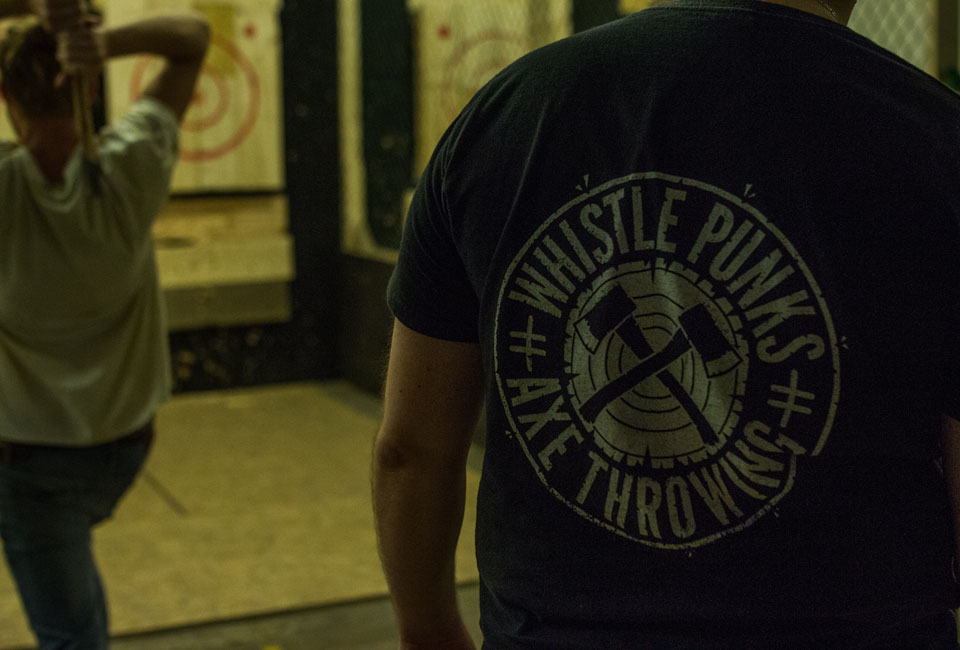