Treasures from the Napoleonic Era

Napoleon Bonaparte fundamentally changed the political geography of Europe, radically and indelibly transforming the continent’s civic landscape within a very short space of time. 2019 marks 250 years since the birth of the iconic French general, politician and emperor – a man who significantly contributed to shaping the modern world.

Cornelie Holzach, Director of Pforzheim’s Jewellery Museum in Germany is an expert on Napoleon: “Napoleon’s personality and far-sightedness are still fascinating. In his Code Civil (initially called the Napoleonic Code), the equality of all people as declared during the French Revolution was codified, at least for men, and neither the aristocracy nor the clergy were favoured merely due to their social status any longer.”

Throughout 2019, Napoleon and Alexander von Humboldt are both central to Pforzheim’s Jewellery Museum’s celebration of pioneering personalities. Currently running, ‘Unconfined Horizons – Treasures Retracing Humboldt’s Travel Routes’, is an exhibition about polymath and explorer Alexander von Humboldt. The museum follows this with ‘A Newly Ordered World – Treasures from the Napoleonic Era’ – spotlighting Napoleon’s influence, as well as the jewellery and fashion of his era.

Visitors can look forward to admiring approximately 150 exhibits, including pieces created by Chaumet, Napoleon’s court jeweller. A collection of pictures, which illustrate how Napoleon dressed, will be exhibited alongside documents, as well as a fascinating array of luxury and practical items.

The life of Napoleon Bonaparte

Born in the Corsican capital Ajaccio in 1769, Napoleon Bonaparte was a descendant of an Italian family of minor nobility. He had seven siblings. Thanks to a scholarship for impoverished students of noble lineage, he was able to attend a military school, where his strategic skills and his will to power soon led to his meteoric rise. Napoleon knew how to translate his successes on the battlefields into political power and, by marrying Joséphine Beauharnais, a noblewoman who had close links with the Parisian high society, he soon climbed the social ladder. In 1799, Napoleon overthrew the revolutionary government and became First Consul. In 1804, he published the Napoleonic Code as the first code of civil law in France, which was soon adopted by other states as well, thus translating the Revolution’s central notion of liberty into a legal form that is still valid today. In the same year, he appointed himself emperor and started his wars of expansion. In 1809, he divorced Joséphine because their marriage remained childless, and married the Austrian emperor’s daughter Marie Louise with whom he had his only legitimate son Napoleon II. In 1812, his Russian Campaign ended in disaster, and a year later he lost the Battle of the Nations near Leipzig. He escaped from his exile on the island of Elba, but he suffered a crushing defeat at Waterloo and was banished to the British island of St. Helena, where he died in 1821. The German poet Heinrich Heine wrote: “Napoleon is not made of the wood used to carve kings – he is made of the marble used to make gods.” 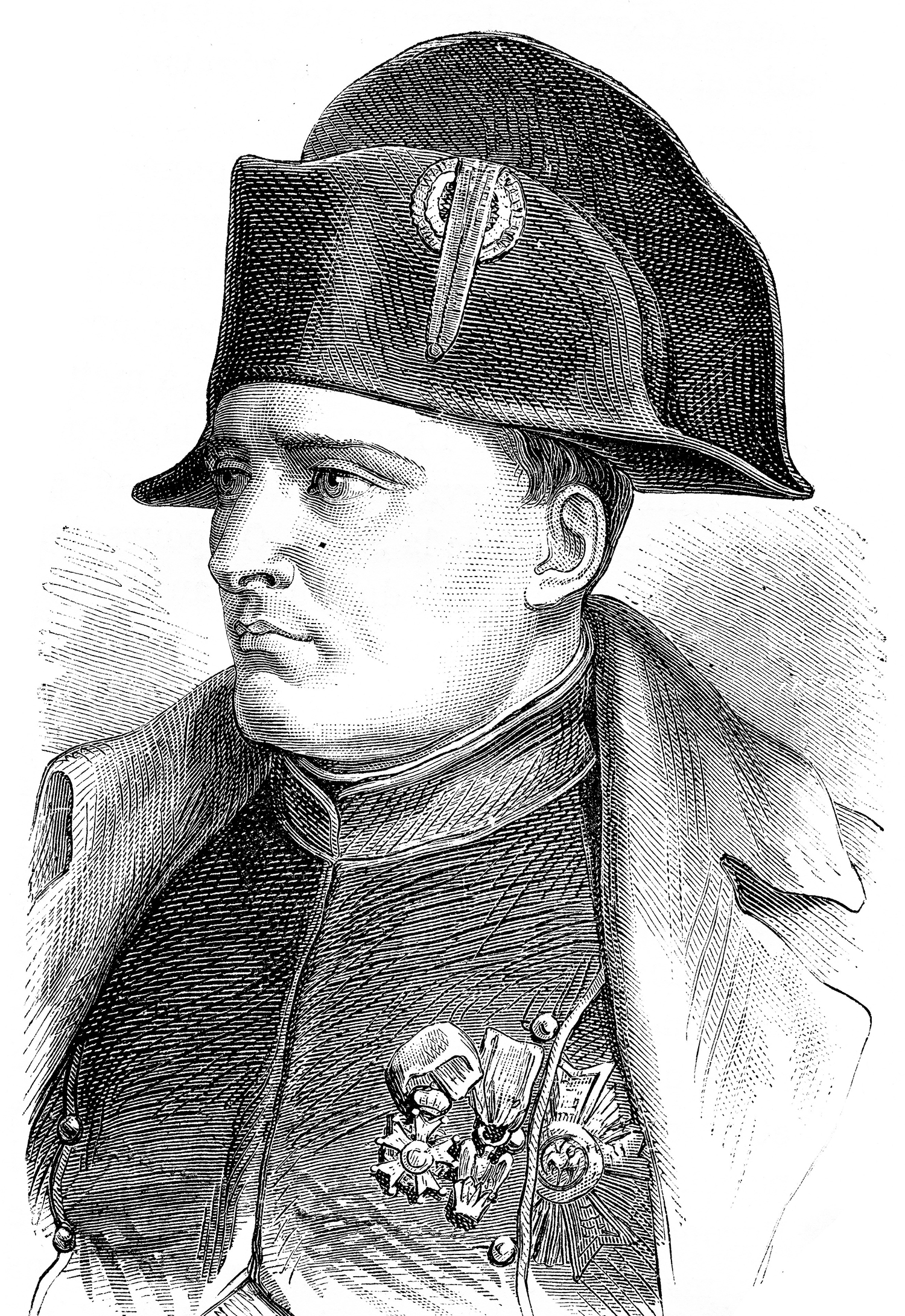 Jewellery created in the Napoleonic era

The jewellery of Napoleon’s era was very different from that created before the French Revolution: it was less conspicuous, but no less precious; rather, it was even more valuable. Its formal idiom was reminiscent of the Biedermeier style: delicate and, unlike the pompous baroque jewellery, sleekly simple and finely crafted, gilded and sometimes embellished with intaglios and laurel leaves. Diadems and representative necklaces created during the 1800s,
as well as a golden dinner service will be on display. Plus, a belt typical of the time, enhanced with malachite and intaglios, which was fastened at the wearer’s back with silk bands, therefore gathering the fashionable, gently flowing dresses below the bosom.

As exhibition co-curator Martina Eberspächer explains: “We’ll also be showcasing fashion lithographs and magazines to illustrate the correlation between jewellery, fashion and politics. The garments worn during the Ancien Régime, comprising breeches and wigs, corsets and crinoline dresses, were entirely unfashionable and no longer wearable after the political change. The beginning of the Directory in 1795 brought about the development of a distinctive, antiquity-driven Parisian fashion. Women were now wearing short-sleeved dresses with a high waistline, whose cuts and designs required new types of jewellery.

“Napoleon was an aficionado of cameos and intaglios in the classical antique style which, in addition to symbolising his imperial aspirations, highlighted the gemstones’ multi-layered structure to perfection.” Fabrics were often enhanced with a bee motif that, in a sense, was symbolic of a turning away from the royalist lily. Another facet is Berlin Iron Jewellery. During the period of the Napoleonic Wars of Liberation 1813–1815, ladies were asked to donate their precious metal jewellery and exchange it for iron jewellery. In line with the motto “I gave gold for iron”, they regarded themselves as patriots for the rescue of the fatherland.

“These interrelationships between the arts and crafts and politics can be appositely spotlighted by this exhibition; that’s what I find particularly exciting about it,” says Eberspächer, adding: “We’ll be presenting an overview of the Napoleonic era, which brought about fundamental societal changes within a relatively short period of 15 years and, during these highly dramatic years, also inspired the creation of superbly crafted objects. In Baden-Württemberg particularly, whose precursor states were being contoured back then, the Napoleonic era had far-reaching consequences.”

A Newly Ordered World – Treasures from the Napoleonic Era

The exhibition takes place at the Pforzheim Jewellery Museum from 19 October 2019 to 1 March 2020: Opening hours are Tuesday to Sunday and holidays from 10am to 5pm (except for Christmas Eve and New Year’s Eve). Admission to the special exhibition €6, permanent exhibition €4.50, special and permanent exhibition €8.50, the Technical Museum of Pforzheim’s Jewellery and Watchmaking Industries nearby €3. Free for children of 14 and under and holders of a Museums-PASS-Musées. ‘Unconfined Horizons – Treasures Retracing Humboldt’s Travel Routes’ runs until October 2019.

To find out about guided tours and much more head to: www.schmuckmuseum.de