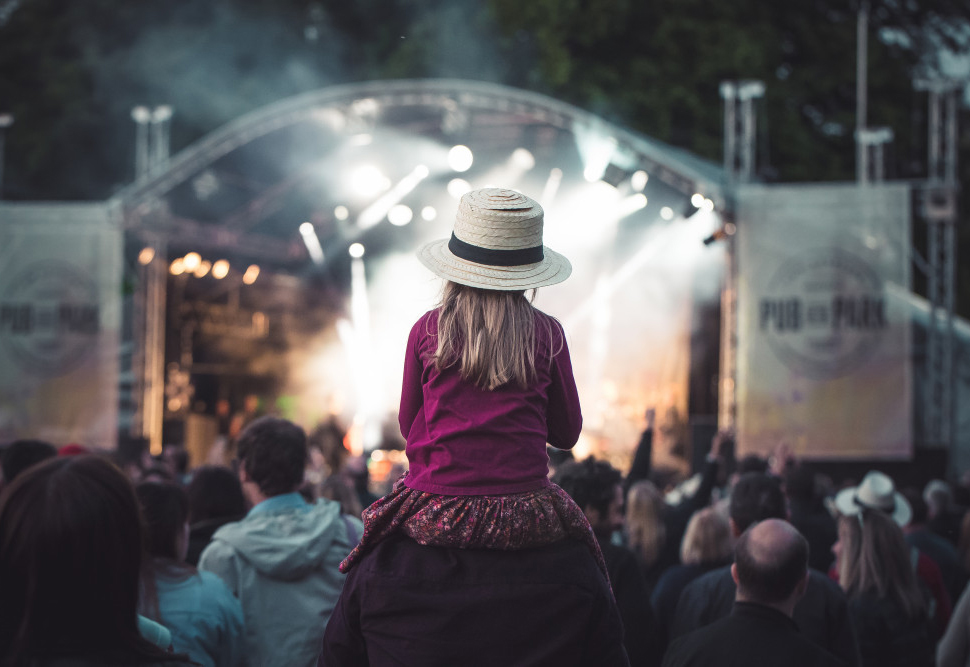 With seven events already taken place across the country from Marlow to Chiswick, Tom Kerridge’s feel good festival tour, Pub in the Park is in full swing. Tom Kerridge – the UK’s favourite pub proprietor has been taking his chef mates across the UK for a relaxed and intimate gathering; supporting and celebrating local talent, as well as presenting some of the biggest names in food and music at his Pub in the Park festival tour.

Across the whole tour, the festival features a total of 18 Michelin Stars serving tasting dishes showcasing their signature style. The tour to date has seen over 80,000 visitors, across six towns and cities and over 175,000 dishes have been eaten so far this summer from pubs and eateries including; The Hand & Flowers, The Coach, Berners Tavern, The Beehive, The Pony & Trap, The Hinds Head, Bibendum, The Wigmore, Cafe Murano, The Star Inn, Midsummer House,  The Kentish Hare, Berners Tavern, The Sportsman and The Compasses Inn.

Last but definitely not least St Alban’s will be the final venue for Pub in the Park 2019, and all the stops are being pulled out to make sure Verulamium Park is a food and musical extravaganza. Pop-up pubs from The Hand & Flowers, Café Spice Namaste, Hawkyns, The Hardwick, Café Murano, Tim Allen’s Flitch of Bacon, The Half Moon Kirdford, Dylans – The Kings Arms, Thompson St. Albans and Pretty Sweet. And chef demonstrations from Cyrus Todiwala,  James Martin, Stephen Terry, Tim Allen, Atul Kochhar,  Matt Tebbutt and Claire Clarke.

The musical sensations closing this year’s Pub in the Park festival tour include; Tom Odell, Scouting for Girls, Razorlight, Stereo MC’s, Bart Foley, Will Young, The Rifles, Toploader, Sound of the Sirens, Claudia Stark, Holloway Road and The Christians.

Tom Kerridge said “We’re having so much fun on the Pub in the Park tour and I can’t wait to bring excellence in food, world class chefs, ace music and an awesome vibe to St Alban’s. It’s a great day out, come and join us!”

Pub in the Park St. Albans will be taking place at Verulamium Park 13-15 Sep.

The Half Moon Kirdford

Sound of the Sirens