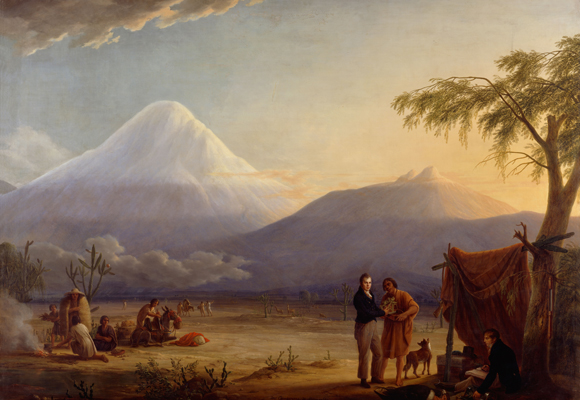 The treasures of Humboldt’s travels

Explorer, naturalist, and geographer Alexander von Humboldt is perhaps best remembered for his discoveries in the Americas – a region he travelled extensively between 1799 and 1804, making some of the earliest recordings of its people and nature from a modern scientific perspective. Humboldt’s life and work is currently being celebrated by Pforzheim’s Jewellery Museum in Germany, which is focusing on his expeditions to South America and also to Russia in 1829.

Showcasing texts, pictures and a wide variety of artifacts and jewellery indicative of both his travels and life in Berlin and Paris, the exhibition examines Humboldt’s world-view, which was influenced by the Enlightenment and set in motion a school of thought that still resonates today.

The Luxury Report caught up with Cornelie Holzach, curator of the exhibition and Director of Pforzheim’s Jewellery Museum, and co-curator Dr Martina Eberspächer to find out more.

Describe the inspiration behind your current focus on Alexander von Humboldt.

Cornelie Holzach: It is 250 years since the birth of Alexander von Humboldt, and his work has left such a lasting legacy that we felt this was a fitting time to celebrate him. Humboldt still provides valuable impetus to the sciences, and we’ll be retracing his journeys by way of pictures, texts and artifacts from his era, as well as minerals. The focus is not so much on individual objects or jewellery, but rather on the zeitgeist and the pioneering dimensions of his research and discoveries.

Furthermore, there is another legend of history that we are also marking at the museum this year. It’s also 250 years since the birth of Napoleon Bonaparte, so visitors can also gain a fascinating insight to the life and times of another of history’s defining figures. 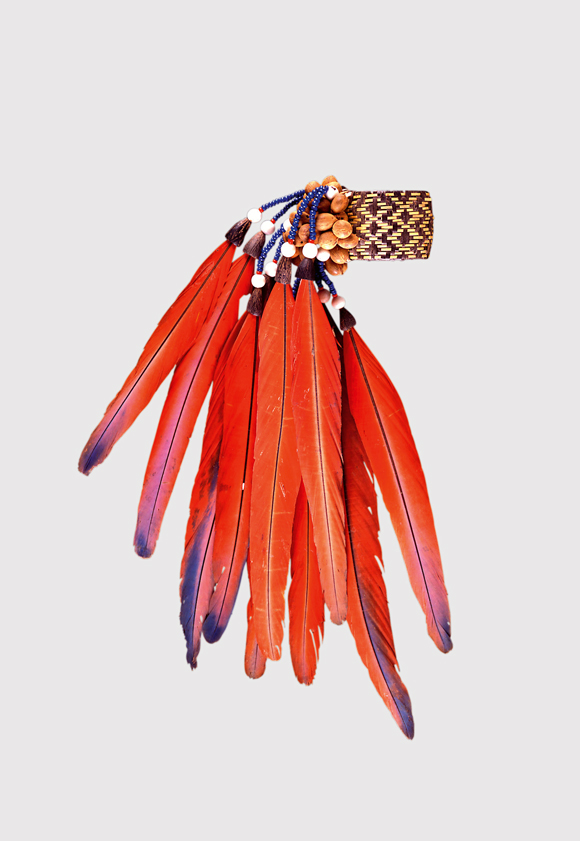 Explain more about the relationship between Alexander von Humboldt and jewellery.

Martina Eberspächer: Part of our focus is on the minerals and other raw materials used to create jewellery. We’ll be exhibiting gemstones and minerals, in which Humboldt was greatly interested, particularly as he had worked as Chief Inspector for the Prussian Department of Mines before he set out on his expeditions. He brought back large quantities of minerals from his journeys and was very interested in how they were used and processed, and also in their market value. The exhibition will be shedding light on the circumstances involved in finding, transporting and processing these raw materials, as well as highlighting the magnificent treasures he discovered.

Here’s a sneak peek for you to see right here!

Further information
“Treasures Retracing Humboldt’s Travel Routes” runs until the 8 September 2019. “Treasures from the Napoleonic Era” will be on display from 19 October 2019, through 1 March 2020.