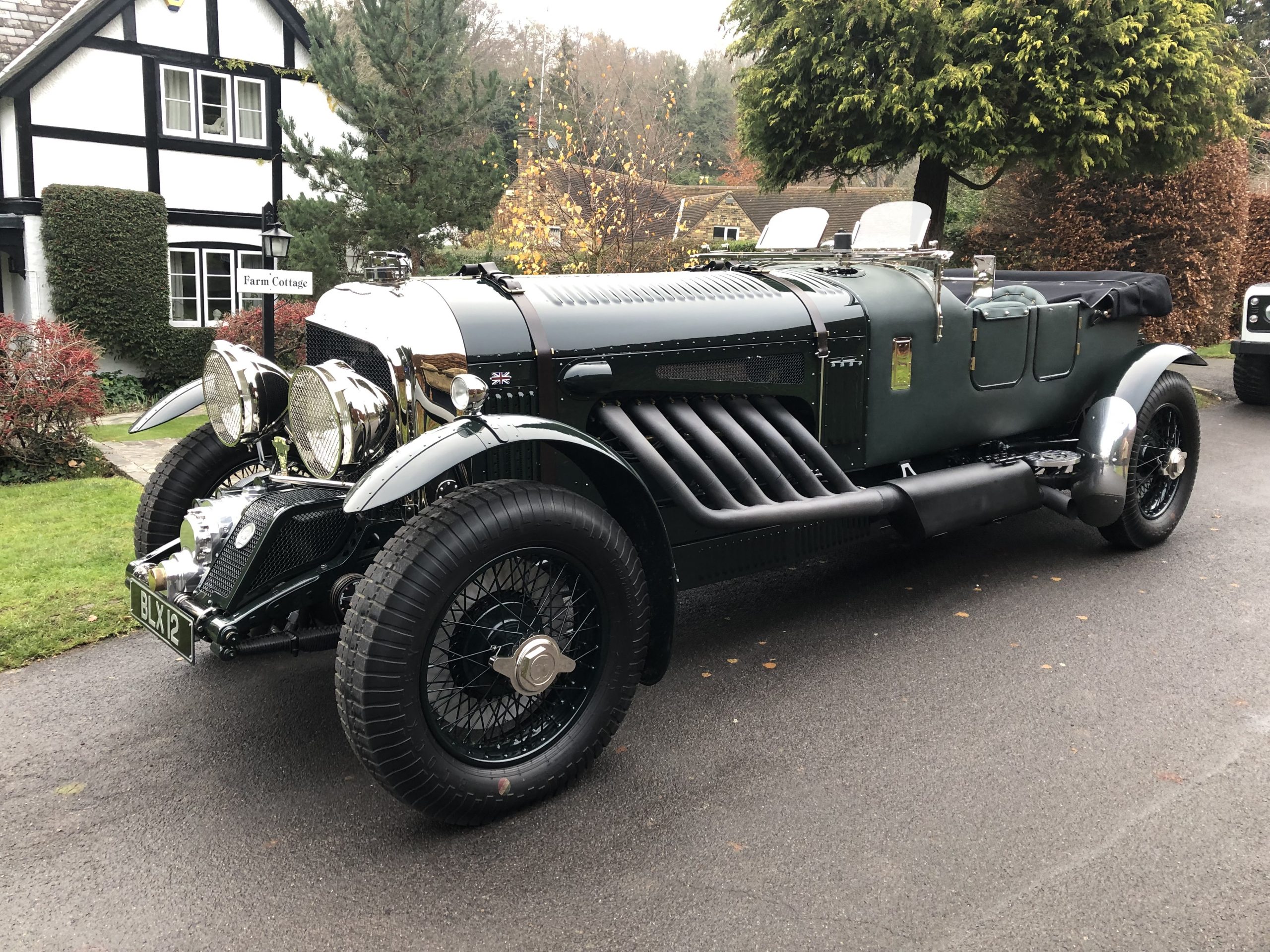 The power of prestige

Coinciding with their 43rd anniversary, Mark Slack pays a visit to Rolls-Royce and Bentley specialists The Chelsea Workshop, and learns just why they have been so successful over the years

It is fitting that a 1960 example of one of the arguably most stylish Rolls-Royce ever produced – a Silver Cloud 11 Drophead by H. J. Mulliner only 40,400 miles from new – currently resides in the equally stylish surroundings of The Chelsea Workshop’s boutique garage. The Silver Cloud 11 Drophead is what many enthusiasts consider to be the model’s definitive style of coachwork and, with only 33 right-hand-drive versions produced, adds rarity to its appeal.

Peter Eatenton, partner in The Chelsea Workshop that specialises in all aspects of both classic and modern Rolls-Royce and Bentley cars, currently has this car for sale and it could be yours for £395,000. Peter and his partner Larry Hawkins were at school together, became friends and both trained as mechanics with Rolls-Royce. They later became trouble-shooters for the company in Africa and the Middle East. They also dealt with the cars of the British Royal Family and between them have 106 years’ experience of Rolls-Royce and Bentley cars.

Peter says that he and Larry gained their invaluable knowledge of the cars thanks to the apprenticeships they served with Rolls-Royce Motors starting in 1967; only 32 apprentices each year were taken on. “You were sent to work in each of the different departments, so you gained a thorough knowledge of the products.” Establishing The Chelsea Workshop in 1977, the duo started from scratch leading to one of the largest independent Rolls-Royce and Bentley companies in the world.

That seems a long time ago now as their business celebrates its 43rd anniversary. With the main workshop based in Chelsea, they have a worldwide clientele, and retain a loyal client base, with one customer having been with them for over 40 years.

Driving down the ramp into The Chelsea Workshop you are greeted by an amazing array of Rolls-Royce and Bentley cars from almost every era. It’s an oasis of automotive calm away from the bustling and busy streets of London’s SW3. Nestled amongst the cars are lovely period pieces of automobilia such as vintage petrol pumps. On my arrival a modern, Swiss registered, Bentley Continental GT was awaiting its annual service and a rare Bentley RT from Monaco was parked adjacent.

A lovely, red 1948 Bentley Special made by The Chelsea Workshop had just arrived back from Switzerland after a Rally in the Alps. This is currently for sale. A one-off automatic sports car only 6,000 miles from new. A customer who recently purchased his first classic Rolls-Royce from Peter and Larry’s stock got in contact to say the Silver Cloud III had just won “Best in Show” that previous weekend at the first classic car event he had attended. 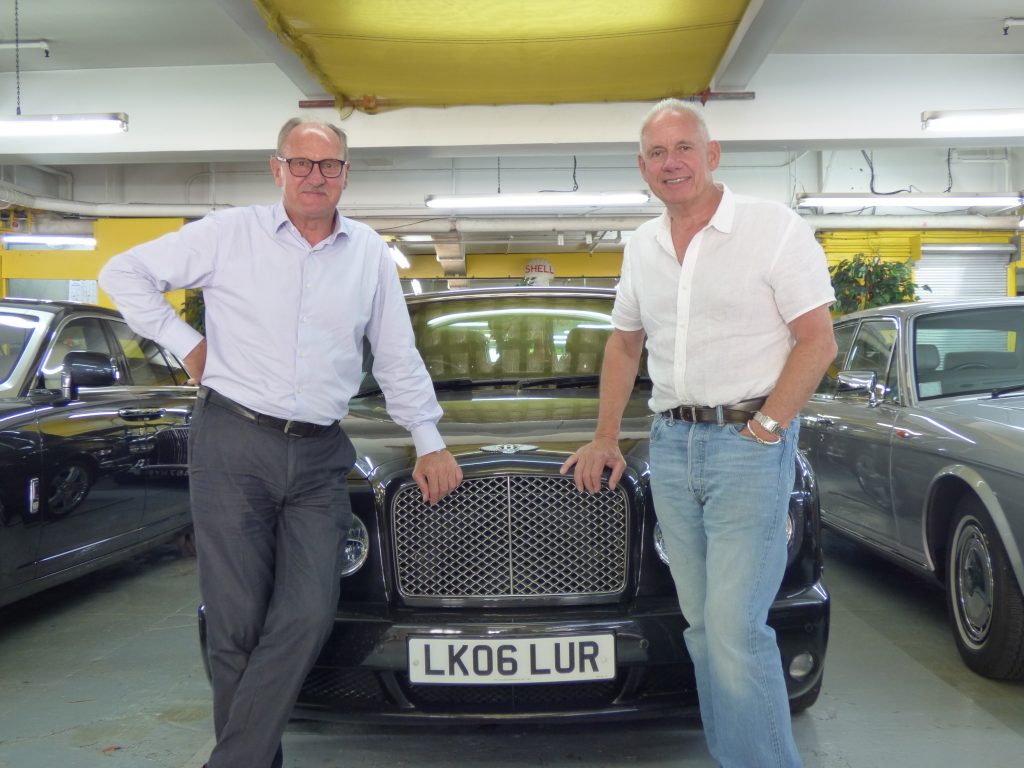 Peter says the secret of their success is the personal attention they offer, and the fact that every customer pays the same rate, it doesn’t matter whether you purchase that Silver Cloud convertible for £395,000 or a Bentley T1 saloon at just £27,500. Peter goes on to emphasise that costs matter even to Rolls-Royce and Bentley owners and, with a labour rate of just £100 per hour, The Chelsea Workshop offers a bespoke service at up to half price of main dealer rates.