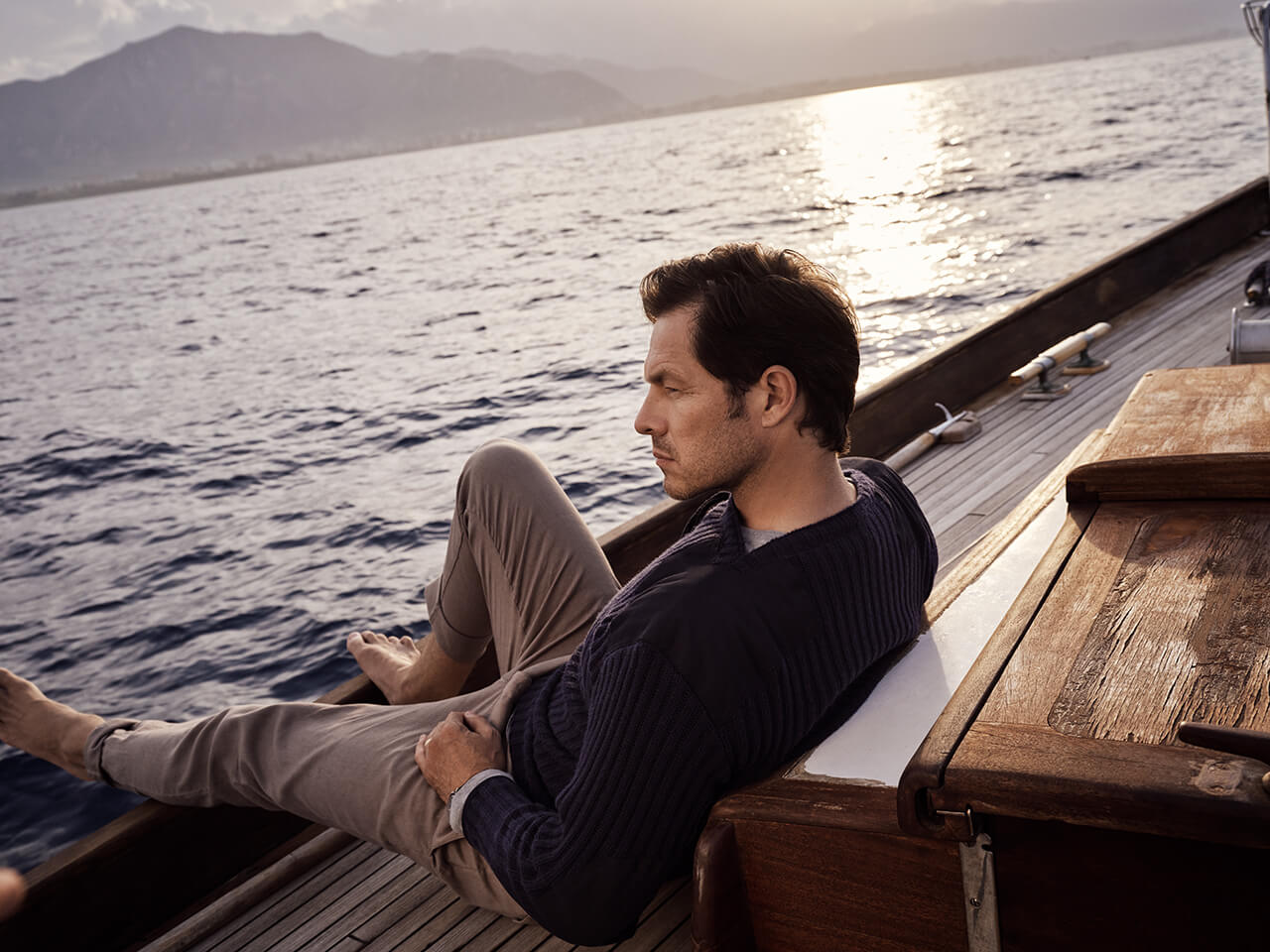 Exclusive cashmere knitwear brand N. Peal is delighted to announce the launch of its Navy Ribbed Army Sweater, as worn by 007 in the upcoming James Bond film, No Time To Die, released April 2020. 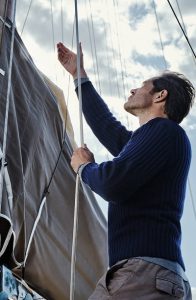 Available in a blend of 90% superfine Merino wool and 10% cashmere , the Navy Ribbed Army Sweater features canvas patches on the shoulders, cuffs and elbow and is augmented by a drawstring neck. Modelling its design on British Military Commando sweaters, N. Peal developed this piece of knitwear with No Time To Die costume designer Suttirat Anne Larlarb.

“We wanted to give Bond a unique look in specific scenes of the film, ” begins Larlarb, “And yet the piece had to be action-ready. It needed to be a strong silhouette, something that harks back to his military past and which also had a timeless quality to it as well.”

The N. Peal team worked with Larlarb’s brief, detailed photographs of authentic Commando sweaters and samples of extant vintage pieces to create the unique piece of clothing that Bond wears in the film and in his striking character poster.

“When you have the number of decisions that you are required to make, for each and every detail, for every item of clothing, in a film of this scope and size, having a collaboration such as the one we had with N. Peal was a godsend,” Larlarb concludes.

For N. Peal managing director, Adam Holdsworth, the collaboration was equally rewarding. “We’re very pleased to work with the James Bond franchise and our project with Suttirat and No Time To Die is something of which we are very proud.” 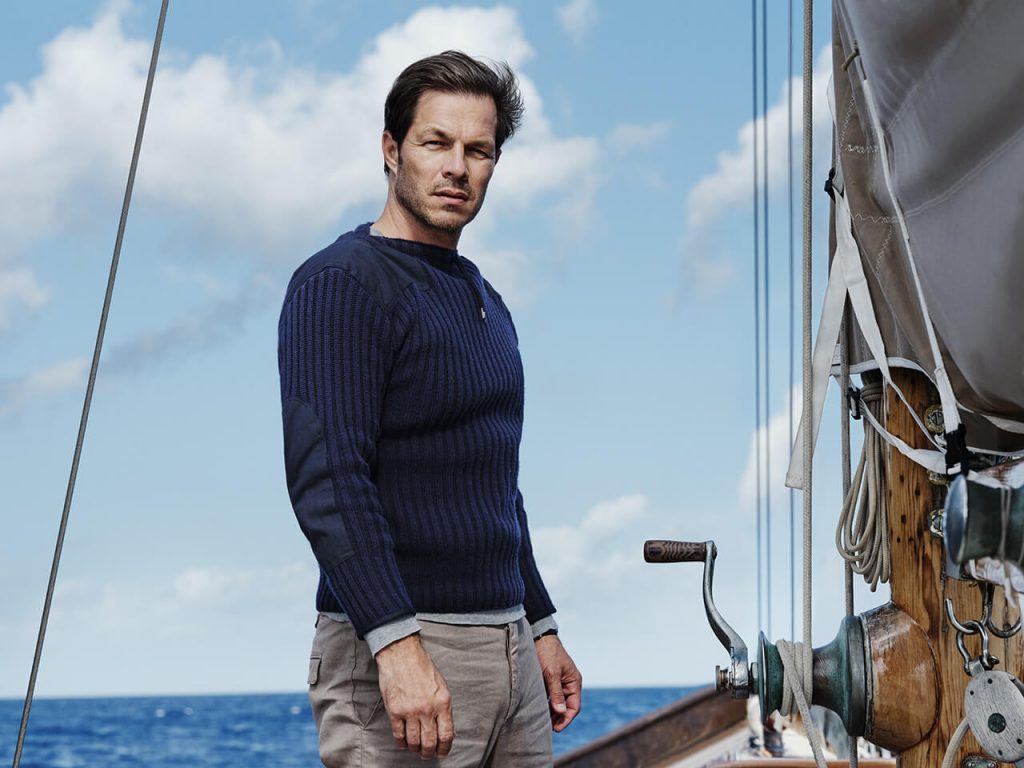 N.Peal also supplied a cashmere T-shirt for the film, worn by Madeleine Swann. Both of these signature pieces are exclusively available from N. Peal prior to No Time To Die’s theatrical release in April 2020. Interest can be registered on their website now.