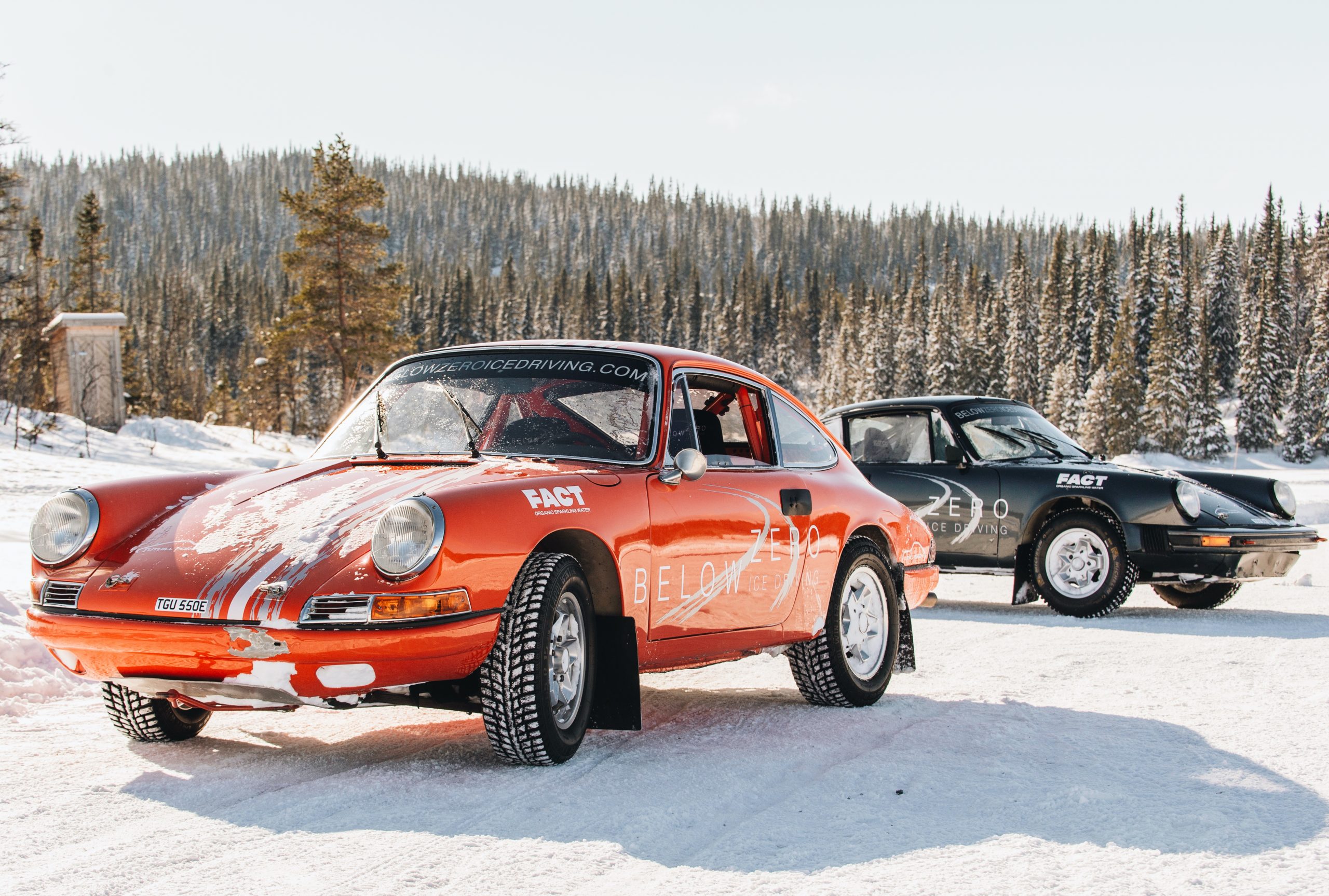 Sub-zero to one hundred

For ten weeks at the start of every year, the frozen lakes around Åre in Sweden come alive with the arrival of eight classic Porsche rally cars. Built by the renowned Tuthill Porsche rally workshops in Wardington, Oxfordshire, these cars have claimed numerous victories, but they are not here to compete. Instead, they make up a very cool fleet for one of the world’s most exclusive driving experiences: Below Zero Ice Driving.

“If I only had one more gallon of petrol, this is how I would use it,” declared Top Gear’s Chris Harris, a devoted Below Zero fan. Other stars to take the wheel include McLaren F1 star, Carlos Sainz and his famous rally champion father, Carlos Senior, along with an endless list of professional drivers from all motorsport disciplines. Below Zero is not just for motorsport aficionados – this unforgettable experience offers something for everyone.

More than a decade of running classic Porsche rally cars on frozen Scandinavian lakes, entertaining hundreds of drivers with skill levels ranging from world champions to corporate eventers and amateur drivers, celebrating big birthdays with their friends and families, has taught Below Zero exactly what its customers want. Sitting beside every Below Zero client is a world-class driving instructor from a hand-picked team of performance driving experts, including British and international rally champions. Everything about the bespoke driving packages is of the highest calibre: from the beautiful Porsche rally cars, prepared by the world’s most respected Porsche rally workshop, through to the authentic Scandinavian log cabin retreat and optional extras, including snowmobile safaris, helicopter transfers and private jet charters. 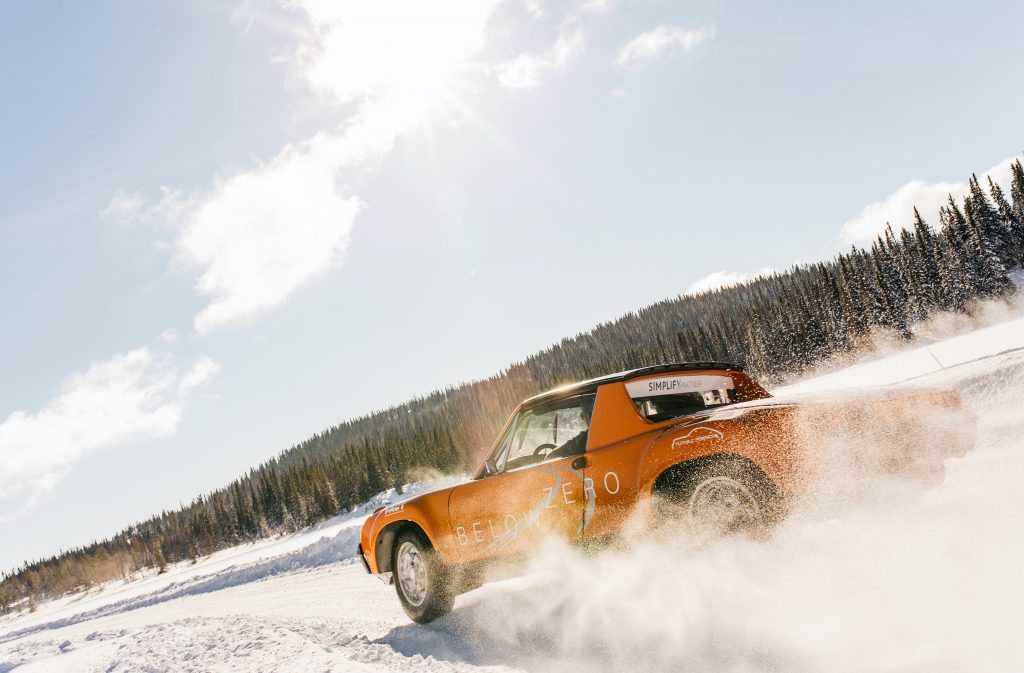 “A classic Porsche with no modern driver-aids is arguably the best car in which to learn the art of driving, because it really makes you think,” says Below Zero’s chief instructor and Safari Classic Rally winner, Ryan Champion. “If you can drive a 911 well, you can drive any car well. The skills we teach at Below Zero are highly transferable and great fun to learn. No one is pushed beyond their comfort zone and first- timers are eased into the conditions, with grip being added as new skills are learned.”

Don’t hang around if you fancy a go! The experience runs from January to mid-March every year before the cars return to competition use. Several Below Zero customers have gone on to build their own rally cars and now compete all over the world under the Tuthill Porsche umbrella. When the Below Zero bug bites, it bites hard!