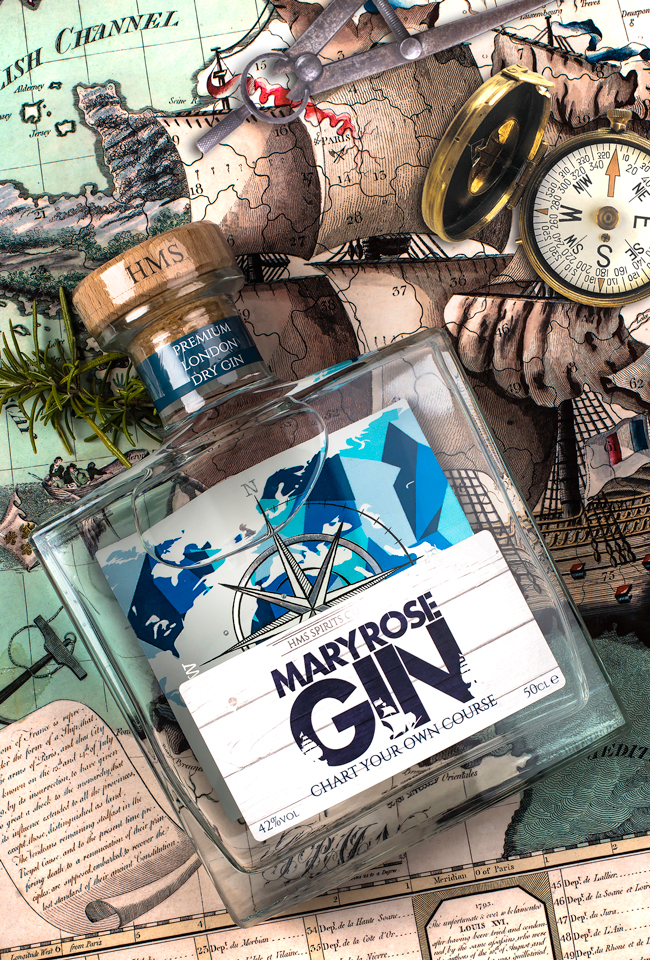 Like many people, Ben Maguire, founder of HMS Spirits, has always enjoyed a refreshing G&T. But he felt that there was a gap on the shelf and wanted to create something that combined traditional gin making values with a modern twist.

“There were loads of gins out there, but I wanted something that really appealed to people like me. Deep down I’m a bit of a stickler for tradition but as a young entrepreneur, I love trying out new things and seeing where that takes me,” Ben says. 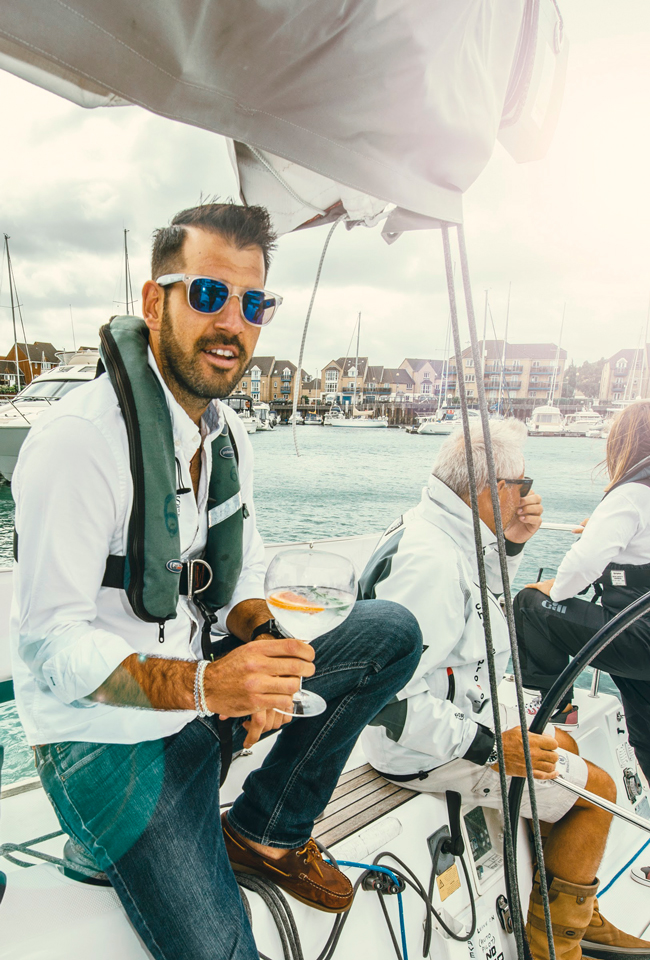 So that’s what he did – he invested in a beautiful 35-litre copper still, during a completely non-related trip to Hungary, shipped it back and installed it in his garage. Over the next few years, he spent every spare moment testing different recipes, blends and botanicals in search of the perfect mix – a gin that respected the art of the London Dry, but also delivered a fresh, unexpected twist.

The eureka moment arrived in early 2016 when the blend he was working on hit the spot with him and his friends, who were soon looking to try more. The recipe had been perfected but now he needed everything else, from selecting the right bottles and stoppers to designing labels and settling on a name. This was a labour of love in itself, because everything had to look and feel as distinctive as the gin itself tasted.

The name was inspired by Ben’s proximity to the sea and his naval family background. The “HMS fleet” seemed to capture the sentiment perfectly, encompassing integrity and respect for others, together with a real sense of adventure, and a willingness to go out there and take risks.

And so, later in 2016, the HMS Spirits Company was formed. When Mary Rose London Dry Gin arrived on the scene it was like a breath of fresh sea air. The flagship spirit is carefully crafted in small batches, is juniper heavy but perfectly balanced with subtle hints of rosemary and grapefruit, for a distinctive smooth taste.

Word is getting around. Mary Rose is creating interest, selling fast and is now also winning awards, including LSC Silver 2018 and IWSC Outstanding Silver and Outstanding Gin and Tonic Silver 2018.

In recent weeks the new HMS Spirits “navy strength” was launched – Dreadnought Gin. Plans for another gin and rum are set for 2019 with the help from a recently launched crowdfunding campaign.