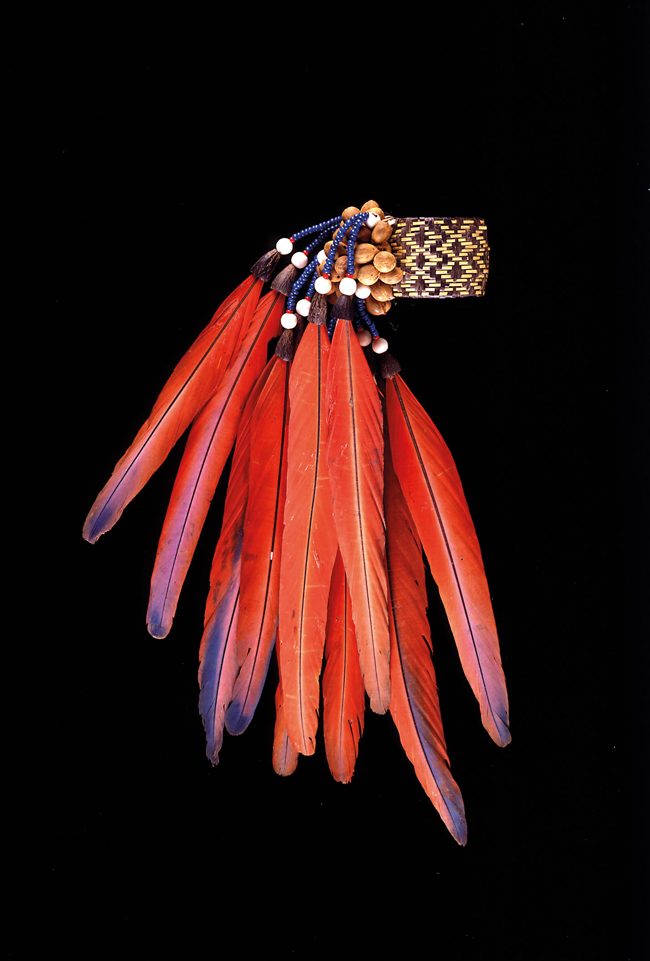 Next year will mark 250 years since the birth of Alexander von Humboldt and Napoleon Bonaparte. To commemorate this, Pforzheim’s Jewellery Museum in Germany is staging two exhibitions inspired by these leaders who helped to shape the modern world.

The travels of Alexander von Humboldt

Born in 1769, scientist Alexander von Humboldt is regarded as one of history’s true pioneers. Humboldt completed two major expeditions in his life: through South and Central America, and through Russia to the Chinese border. Influenced by the ideals of the Enlightenment, he believed that people differed only in terms of their education and culture, and that all were equally entitled to freedom. “The horizons of his mind were unconfined,” according to Humboldt expert Ottmar Ette. For Humboldt, education was about understanding the interrelationships across different areas of life. Correspondingly, his fields of research were far reaching and he remains relevant to this day through his observations and scientific analysis, which were anchored in a profound humanistic approach. The exhibition from 13 April through 8 September 2019 will showcase a variety of artefacts and jewellery inspired by Humboldt’s travels.

Treasures from the Napoleonic era

Also born in 1769, Napoleon Bonaparte played a major part in how Europe evolved. The Napoleonic era will be the subject of a special exhibition at Pforzheim’s Jewellery Museum, which will focus on the jewellery and fashion of the day. With the neoclassical style of the Revolution and the decorative trends of the First French Empire being felt all over Western Europe and into Russia, this was a fascinating time in cultural history. The intellectual concepts that evolved during the Enlightenment resulted in an aesthetic inspired by reason, which fused with the tastes of an increasingly powerful, self-confident and educated middle class. It influenced all areas of culture –  from architecture, painting, furniture design, clothing and jewellery to literature and music.

Over the course of Napoleon’s reign, the Empire unfurled its representative splendour to perfection. Set to include several pieces created by Napoleon’s court jeweller Chaumet, the exhibition – on display from 19 October 2019 to March 2020 – will also showcase jewellery worn in his social circles.

Currently showing at the Pforzheim’s Jewellery Museum, is “East Meets West – Jewelled Splendours of the Art Deco Era. The Prince and Princess Sadruddin Aga Khan Collection”, which will run until 6 January 2019. 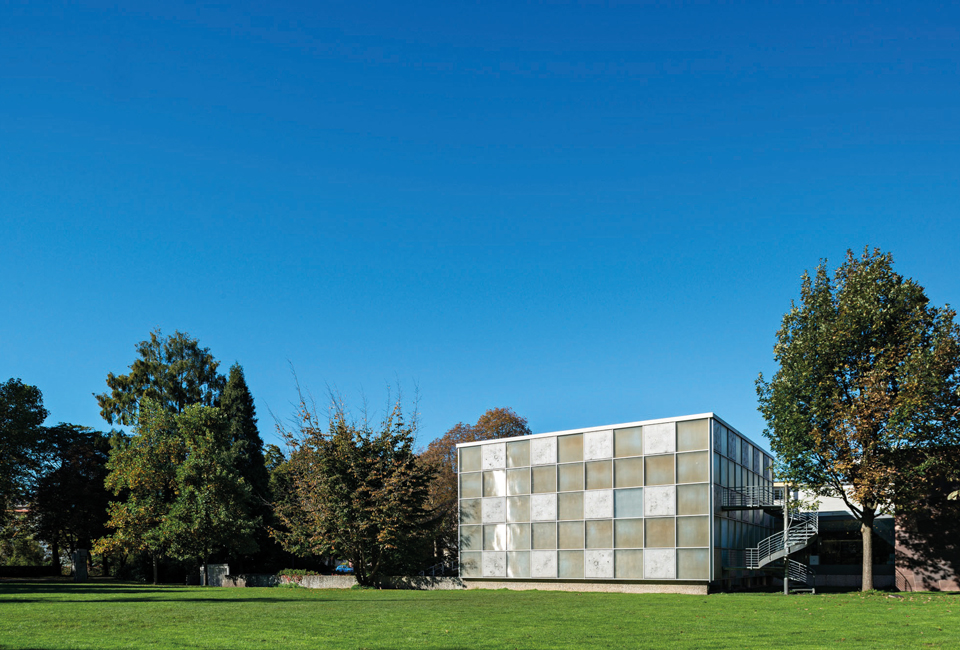