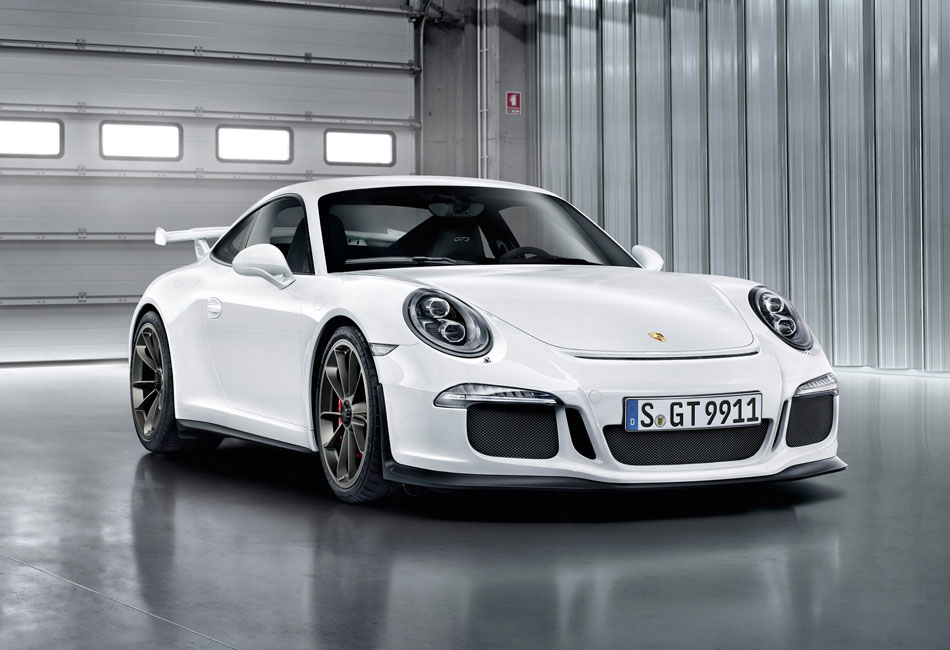 The high-end vehicle finance provider lends most frequently on Range Rover and Porsche models in the run up to Christmas, with Mercedes-Benz, Audi and Ferrari* rounding off the top-five most popular marques.

During the month of December there is also a 40 per cent increase in equity release enquiries as car owners look to free up capital in their prestige vehicles to cover end-of-year costs, Christmas spending and holidays abroad.

The festive season also sees deals of higher value – on average – than at any other time of the year as some prestige vehicles and supercars are bought as gifts, says the independent London-based financier.

Darren Selig, Executive Chairman at JBR Capital, said: “We have seen the same pattern year-on-year, with Range Rovers seemingly one of the favourite prestige purchases ahead of Christmas; a marque which is also popular with our customers during the rest of the calendar year. 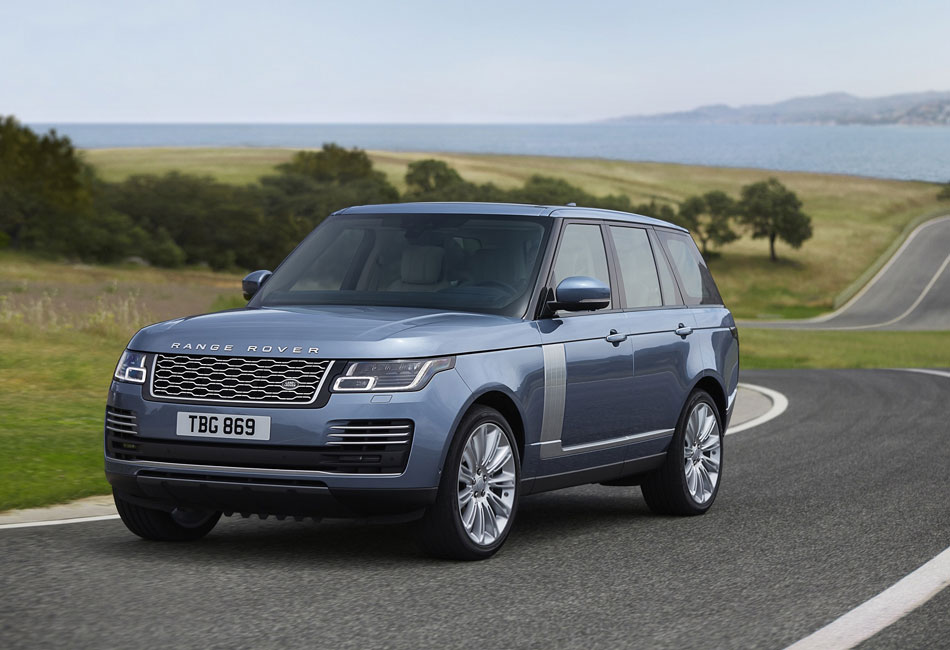 “Many clients like to splash out on gifts for loved ones in December, which to some may seem flashy but it is made possible through bespoke financing, and we pride ourselves on our competitive, tailored approach. So rather than having to find the cash, costs can be spread over time.

“On the other hand, equity release peaks in December, as this can be a very expensive time of year for everyone. Whether it’s buying presents, planning travel abroad or investments in property, releasing cash tied up in classics or supercars – vehicles that may be appreciating in value – can be a very smart move.”