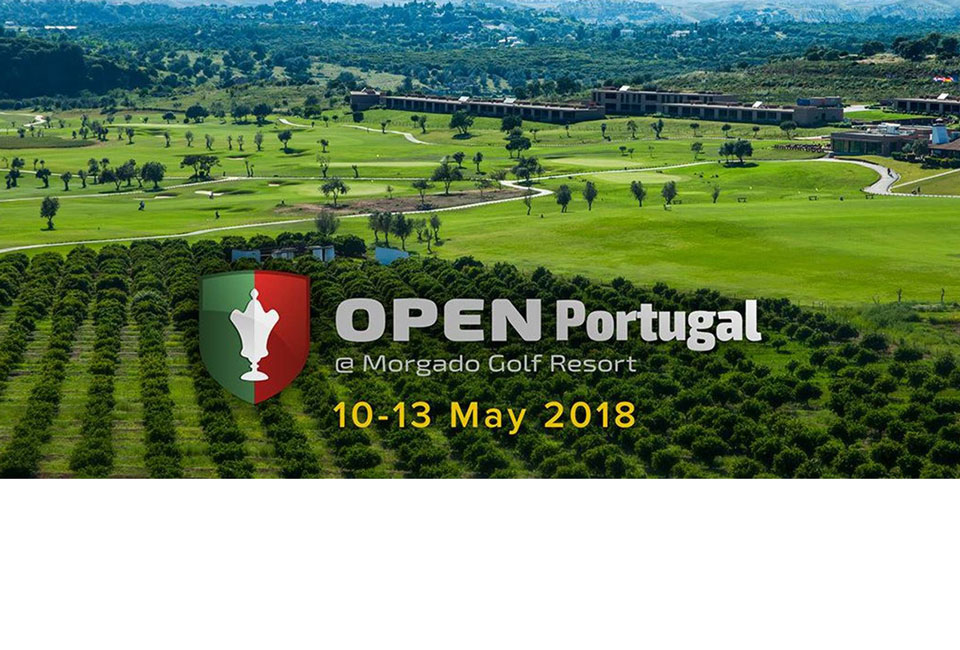 The Open de Portugal is back to Portimão

The Open de Portugal is one of the oldest and most iconic competitions of the main European golf circuit.

Great world-class players have been present at the tournament and among its champions there have been stars such as Sam Torrance, Colin Montgomerie, Fredrik Jacobsen, Carl Pettersson, Miguel Angel Jiménez and Thomas Bjorn.

In 2017, the winner was the English Matt Wallace, who through his victory at the Portuguese Open automatically gained access to the European Tour.
This year, the tournament will take place between 10 and 13 May, once again at Morgado Golf Resort, in Portimão, and will count towards the Challenge Tour ranking, with a €200,000 prize money.

Countdown to one of the strongest tournaments of the Challenge Tour, in Algarve

The Portuguese Golf Federation (FPG), the PGA Portugal, the NAU Hotels & Resorts group and the Challenge Tour presented today (Thursday), at Palácio do Governador Hotel, in Lisbon, the 56th edition of the Open de Portugal @ Morgado Golf Resort, which will unfold from 10 to 13 May at the Morgado Golf Course, of NAU Hotels & Resorts, in Portimão, Algarve.

Counting towards the Challenge Tour (2nd tier European tour, just below the European Tour), the competition will have a €200,000 prize money (making it one of the most lucrative tournaments in the circuit) and will count on the participation of 156 players, of which 14 or 15 will be Portuguese, according to the Chairman of the PGA Portugal, José Correia.

Ricardo Santos, Filipe Lima and Pedro Figueiredo have direct access to the tournament as Challenge Tour members, and as for wild cards for other Portuguese, according to the National Ranking, the following players have already been confirmed, Tomás Silva, João Carlota, João Ramos, Tiago Cruz and Tomás Melo Gouveia. The remaining spots are still up for debate.

This season, the tournament includes the “Iberian Swing” alongside the Challenge de España and the Andalucía Costa del Sol Match Play 9, having as ambassadors former footballers Humberto Coelho, Luís Figo and Ricardo Pereira, and the TV host Júlio Magalhães, all golf enthusiasts.

The FPG (owner of the Open de Portugal brand), the PGA Portugal and NAU came together last year to bring back, after seven years away, the Open de Portugal in a dual ranking competition, in other words, counting towards the European Tour and the Challenge Tour at the same time, and with a €500,000 prize money.

“Last year, we had a support of the European Tour for a dual ranking tournament amounting to €300,000, but not this year, so we tried to raise support among the private and public sectors”, said Miguel Franco de Sousa, Chairman of the FPG, to explain the tournament’s downgrading.

Indeed, José Correia, Chairman of the PGA Portugal, highlighted that while this is not a dual ranking tournament the number of invitations professional Portuguese players will receive to the Challenge Tour tournaments will not be affected, by exchanging with tournament sponsors in other countries.

“We have confirmed 30 entries divided between 18 tournaments throughout the year, which will enable our best professionals to compete internationally, boosting their experience and possibly gaining access to the Challenge Tour for the 2019 season”, said José Correia.

For Mário Azevedo Ferreira, CEO of NAU, the Open de Portugal @ Morgado Golf Resort “is a way to showcase one of our three courses in Algarve and through that promote our estate, the Morgado do Reguengo Resort, which is a vast estate still in the initial development stage and for which we have very ambitious projects and goals in coming years.”

Alain de Soultrait, Director of the Challenge Tour, was also at the presentation and welcomed the recent return of Portugal to the Challenge Tour, and highlighted the evolution of the circuit he runs, with 28 tournaments in 21 countries in 2018 and 7 million euros in prize money, having launched many players who are now world-class golfers.

Miguel Franco de Sousa left “a very special thanks” to the Tourism Office of Portugal and the Portuguese Institute of Sports and Youth (“without whose support the Open de Portugal would not be possible”), as well as to the sponsors, the Nau group and the PGA Portugal, “for the initiative and audacity demonstrated two years ago”, when they decided to bring back to the international schedule one of the most iconic competitions of European golf.

Thank you in advance.

If you have any further query, please do not hesitate to contact us or visit our website www.nauhotels.com. 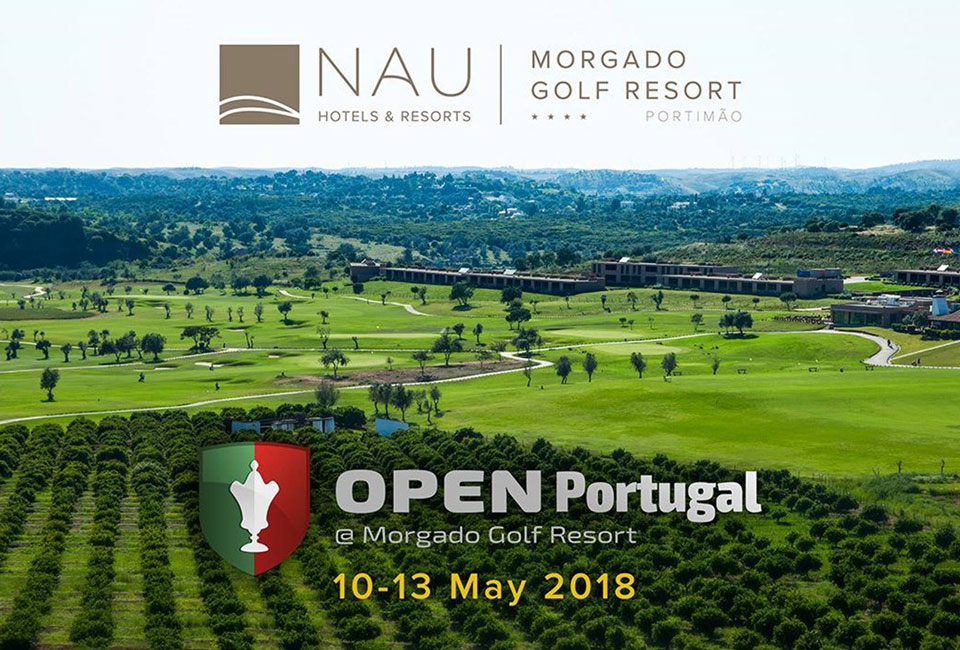