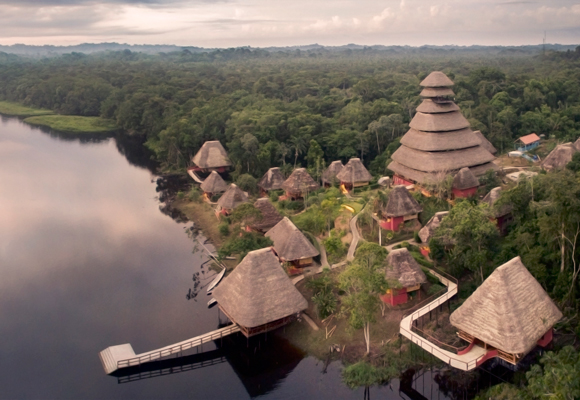 Yasuni was first designated as a National Park by the Ecuador government in 1979. A decade later this pristine area of 1 million hectares was recognised by UNESCO as an official Biosphere Reserve. Though the concept of borders means very little to Mother Nature, this natural wonder is part of the larger Pleistocene forest refuge of Napo-Ucayali – better known as the Amazon Rainforest, which extends into northern Peru.

It is an understatement to say that some of the rarest and most incredible species on the planet call this tropical paradise home. The experience is almost pre-historic, with relatives of the dinosaurs roaming the waterways, undergrowth and canopies. Some you might be familiar with, like the imposing caiman, while others you may never have heard of, such as the peculiar hoatzin bird. 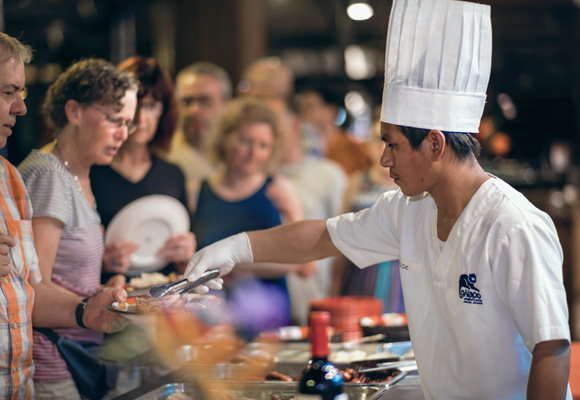 Yasuni is officially recognised as a ‘megadiverse zone’ due to the vast array of fauna and flora that thrives here. Scientists also regard it as a hot-spot for endemism, as many species are known only to this location. One of the reasons behind this immense biodiversity is that Yasuni is at the crossroads of the Andes, Amazon, and the Equator. The varying sea levels (between 190-400 metres) contribute to a biological crossroads that creates a broad range of ecosystems. There is everything from rivers and lakes, to swamp systems and floodplains, and the precious igapó and várzea forests.

Yasuni is home to a staggering range of fauna, including 100,000 species of insect, 270 species of fish, and 610 bird species. While at the last count there were 3,000 different plant species. These numbers do not even take into account the still undocumented species that are thought to be abundant here. It is therefore no surprise that the World Wildlife Foundation considers this region critical for global conservation.

Local people, abiding by strict traditions, watch over the rainforest. They maintain the hiking trails and beyond, following in the footsteps of their ancestors who passed down the importance of stewardship and a deep respect for nature. Some indigenous groups welcome outsiders, such as the Kichwa Anangu, and a visit to their settlements offers an incredible insight to a region that is quite literally like nowhere else on Earth. ™