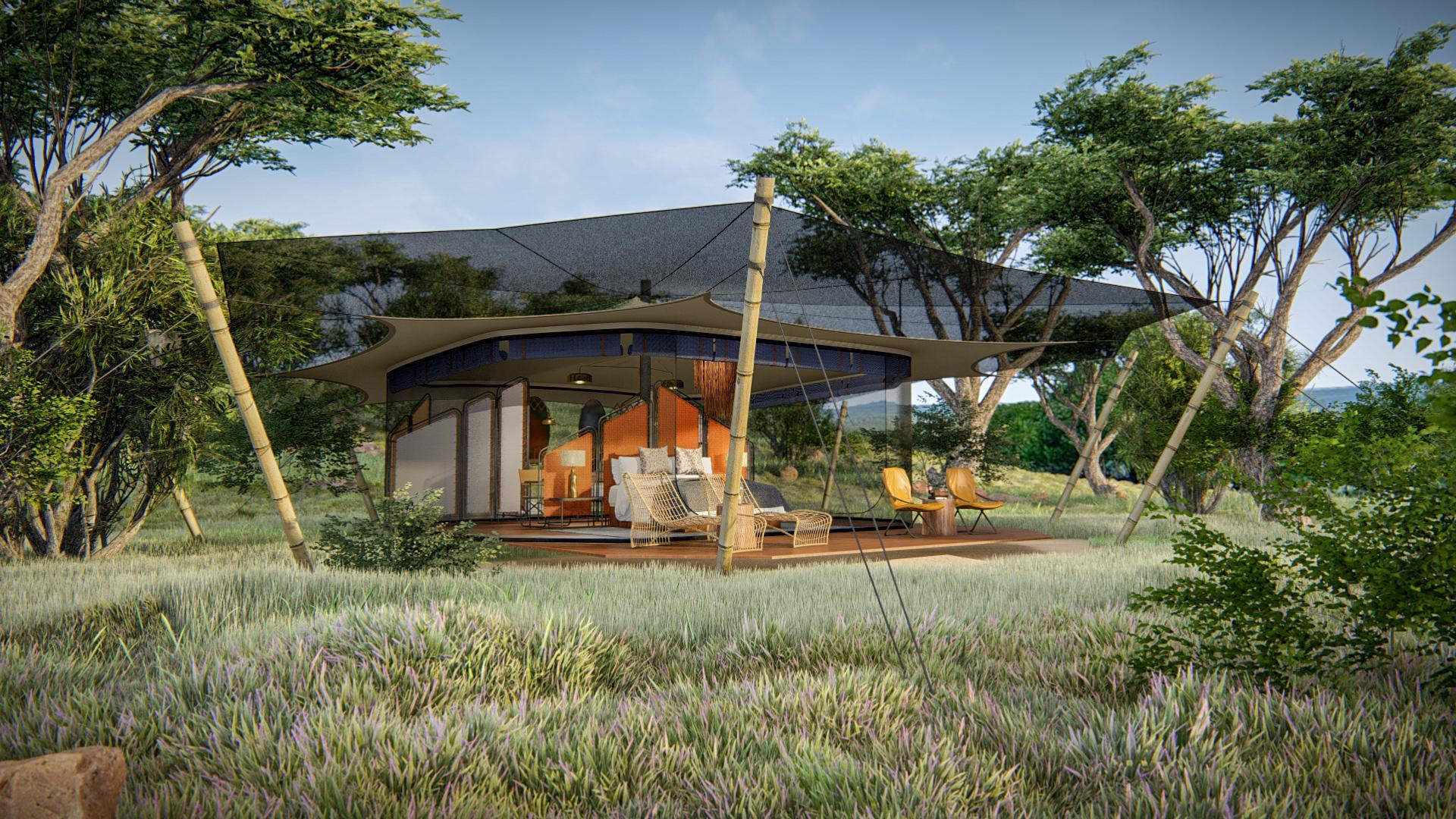 Join the Great Migration in style

A new mobile camp will offer guests an exclusive, front row seat to one of the seven natural wonders of Africa

Mantis, a leading conservation-focused hotel group with luxury hotels and eco-lodges across the globe has announced its latest addition, the Siringit Migration Camp by Mantis, is scheduled to open September 2021.

The new mobile camp includes eight luxury guest tents (two of which can be inter-linked) as well as separate dining and lounge tents. The camp will move every few months to follow the migration route of wildlife within the Serengeti National Park and give guests a front row seat to an abundance of wildlife and one of the greatest, natural, seasonal wonders – the Great Migration.

Undoubtedly one of the best-known wildlife sanctuaries in the world, the Serengeti National Park has the greatest concentration of plains game in Africa. During the migration thousands of wildebeest and zebras flow from the northern to the southern plains, in a bid to follow the short rains every October and November, and then west and north after the long rains in April, May and June.

The Siringit Migration Camp offers total privacy in the middle of the remote African savannah and guests can savour the peace of this wilderness completely uninterrupted. As the precise timing of the Serengeti wildebeest migration is entirely dependent upon the rainfall patterns each year, the camp will track the migration moving from north to south to west as follows:

Nothing left to chance

Each of the locations has its own airstrip for guest arrivals and departures, and unlike many mobile camps, Siringit Migration Camp will be built on raised platforms (rather than the more commonly used ground mats) leaving a smaller eco footprint.

Included in the guests’ stay at Siringit Migration Camp are:

The Siringit Migration Camp is the latest addition to the Siringit Collection by Mantis, which includes Siringit Serengeti Camp located in the Serengeti National Park and Siringit Villa located near Arusha. Mantis suggests after arriving on an international flight into Kilimanjaro International airport, spend at least one night at Siringit Villa to recoup and enjoy the cultural experiences Arusha has to offer, before journeying to the Serengeti National Park with a stay at either the new Siringit Migration Camp or the existing Siringit Serengeti Camp.