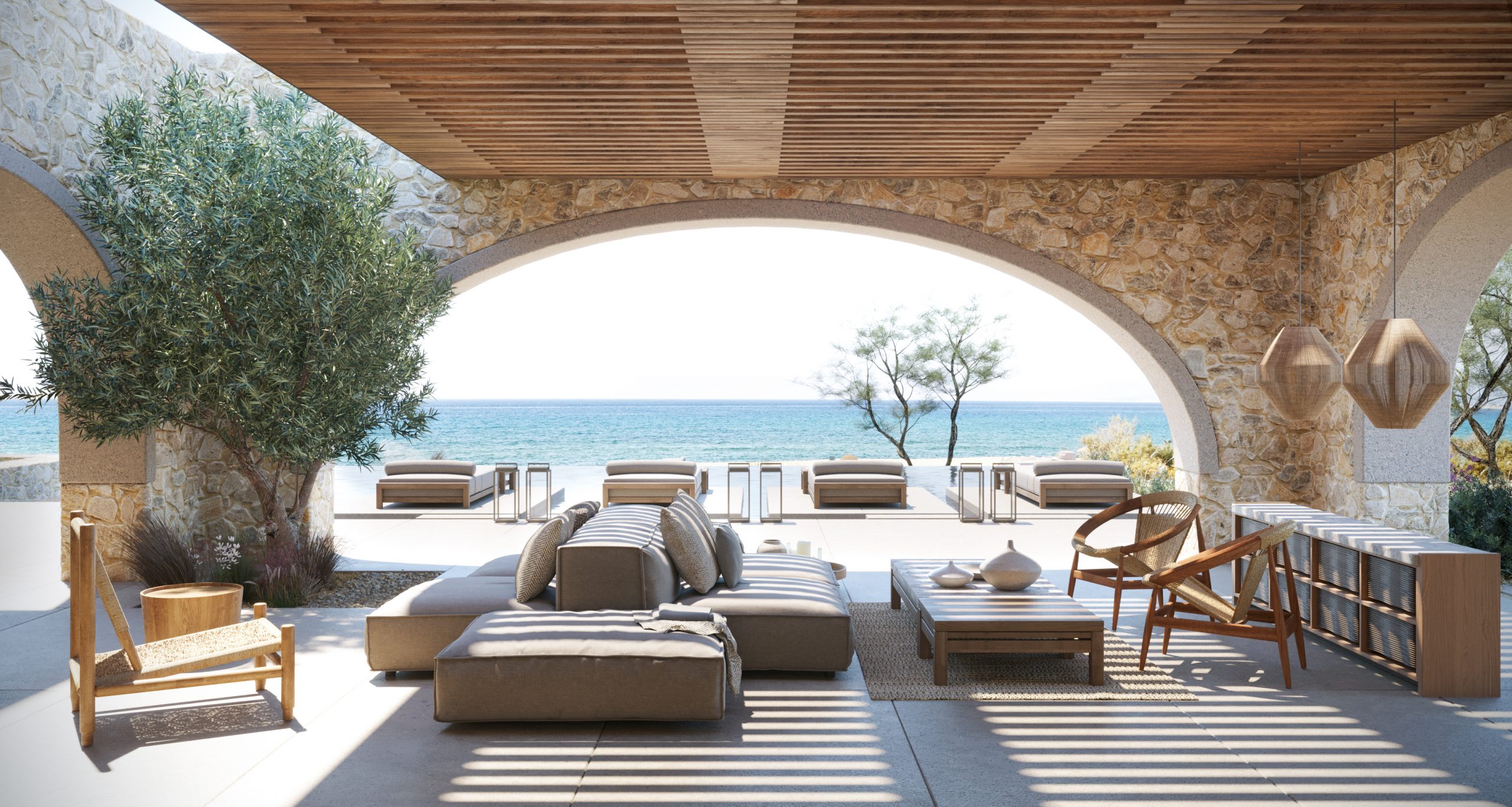 The market for luxury holiday homes in Greece has shown impressive resilience throughout the financial crisis of the last decade, especially in prime locations such as Mykonos, Santorini and Corfu. This is thanks to the country’s booming tourism sector and the returns holiday rentals assure for homeowners. 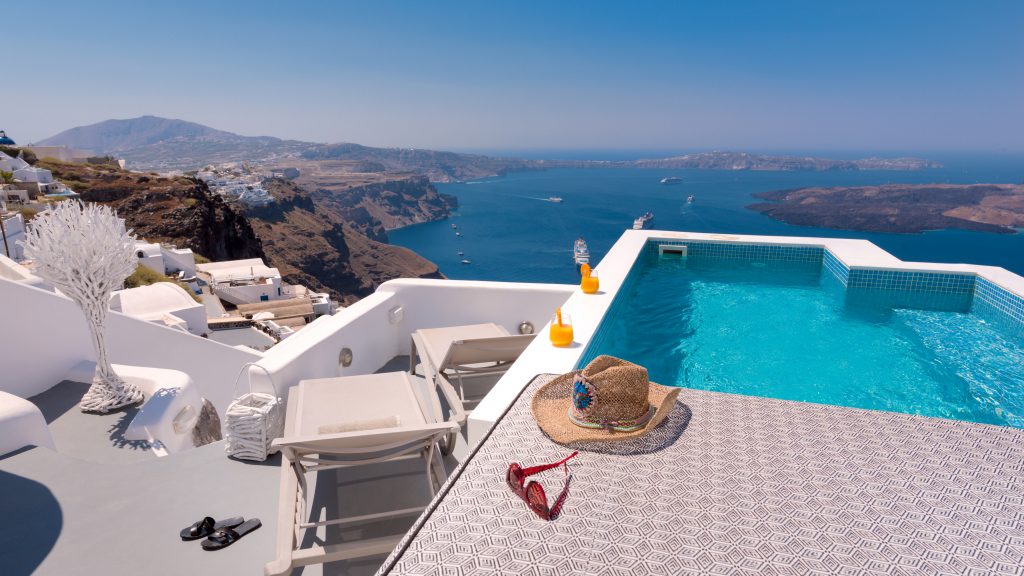 As is the trend across Europe, second-home buyers look for properties to make them a profit, or at least cover their costs; while in the past, the majority of buyers purchased properties for their own use. With highly competitive yields compared to other European markets, Greece has regained much of the ground lost in the recession years. The market in Greece is now attracting a more diverse range of buyers, mainly due to the substantial improvement in air travel and incentives such as the Golden Visa scheme. is has enabled the Greek second home market to gain momentum and appear on the radar of Asians, Americans and Australians, who might not have previously considered the option. The tentative steps of the Greek banking system in offering mortgage loans, albeit not even close to the advantageous terms of yesteryear, has also provided some breathing space for prospective buyers in raising their purchase prices and targeting higher-quality properties. 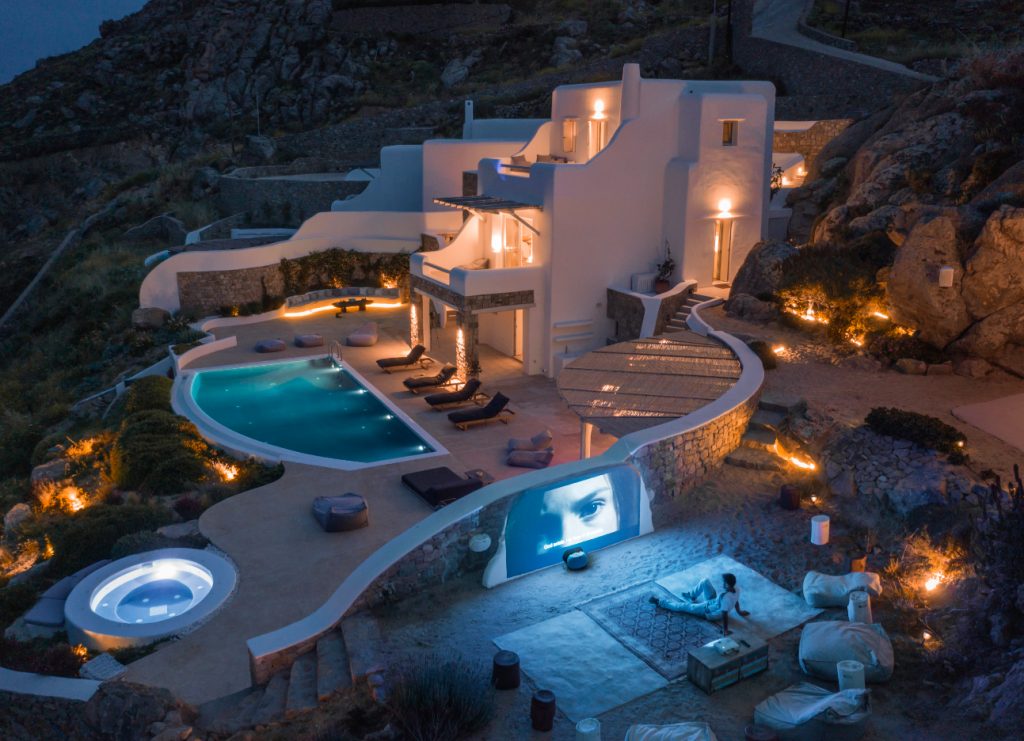 The branded residences section of the second home market looks ready to enter the Greek residential arena, especially when considering the gradual progress shown in schemes such as Costa Navarino, Amanzoe, Astir Vouliagmenis, and the forthcoming Elounda Hills. While branded residences are not a new concept, the European market has fallen significantly behind the US and Asia. However, the Mediterranean’s untapped potential – combined with an expanding global high net-worth community that demands high quality design, security, and high levels of service – has led developers to examine opportunities in other destinations, including Greece, and the new government is accommodating this trend by facilitating the planning processes.