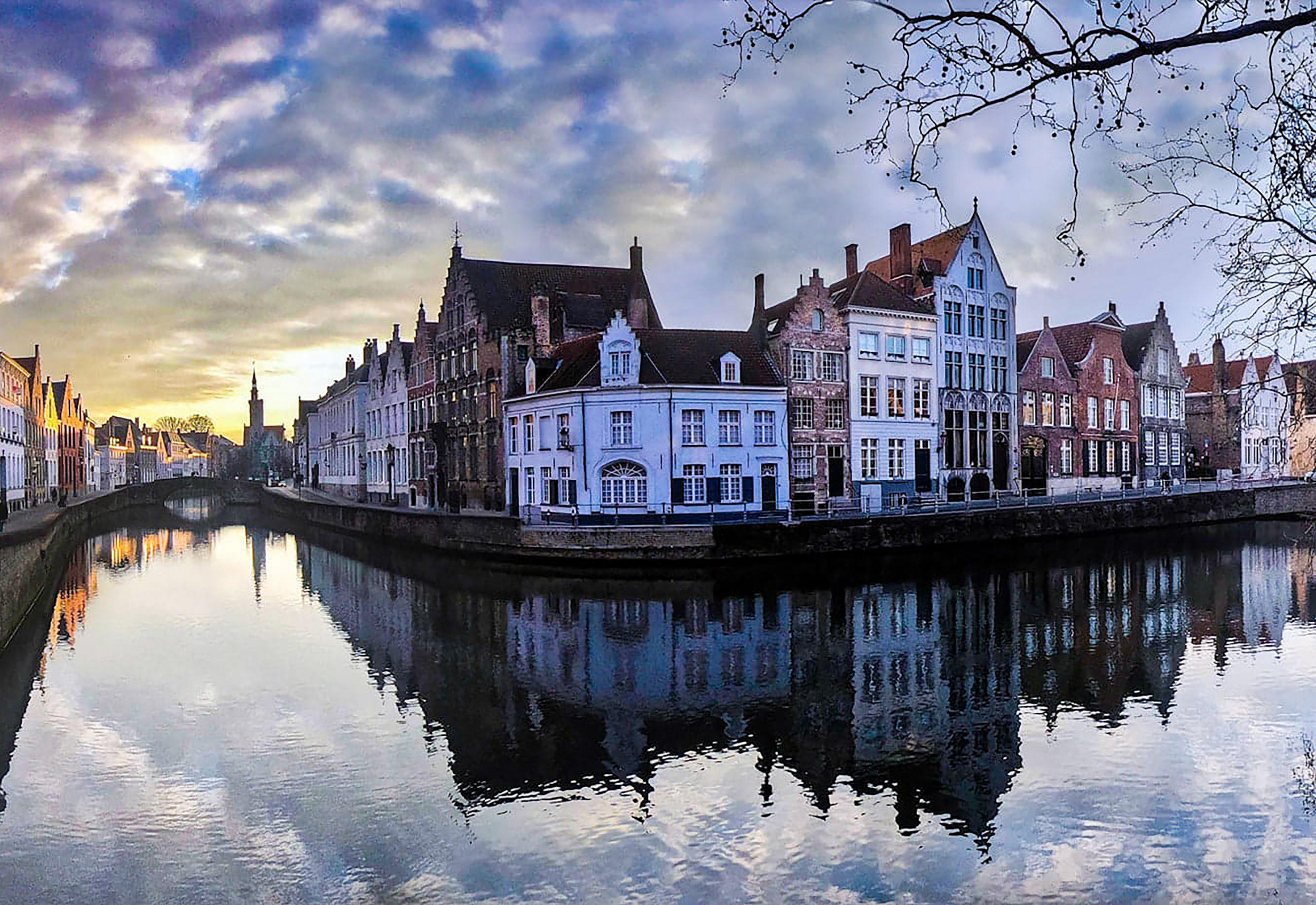 Did you know that northern Belgium was pivotal in the development of modern industry? There’s much to learn, and it’s great fun doing so

The Markt – the main square of Bruges – is where an economic transformation began in the Middle Ages. It is here that Bruges became Europe’s principal marketplace for exquisite Flemish cloth, and merchants came from far and wide to buy and sell. However, it was the low-lying land that originally laid the foundations for the industry. Because of constant flooding, the land was too salty to grow crops – but it was ideal for livestock, so the people reared sheep and used their wool to produce cloth. Over time, Flanders developed into a prominent centre for the industry, with Bruges, Ghent and Ypres leading the way.

The booming cloth trade turned Bruges and Flanders into one of Europe’s earliest modern industrial economies. The city had around 40,000 inhabitants (compared to 18,000 in London) and the industry started to define the region’s social strata: a substantial segment of the population were weavers, fillers and other textile workers. Although they were the backbone of the economy, they were forced to live in rather poor conditions. Soon, the oppressed workers started taking to the streets to demand better rights and improved living conditions.

One such weaver was Pieter de Coninck, whose statue can be seen in the middle of Bruges’ main square, next to Jan Breydel, a butcher. Together, they led the revolt against attempts by the King of France to annex Flanders and raise taxes. The uprising culminated in the Battle of the Golden Spurs on 11 July 1302, when an alliance of Flemish peasants ambushed the French cavalry. The battle has become a symbol of Flemish independence and 11 July is commemorated every year as the Day of the Flemish Community – even though the war was eventually lost.

Are you keen to find out more about the fascinating history of Bruges, Flanders and Belgium? Then let the Legends be your guide! They are an organisation of local volunteers with a passion for history, who love to show visitors around and reveal the region’s fascinating history. The Legends offer free day and night tours, as well as food tours, beer tastings, private tours and more. Come and find the Legends in Bruges, Ghent and Antwerp and join them for a fascinating journey back into the Middle Ages!