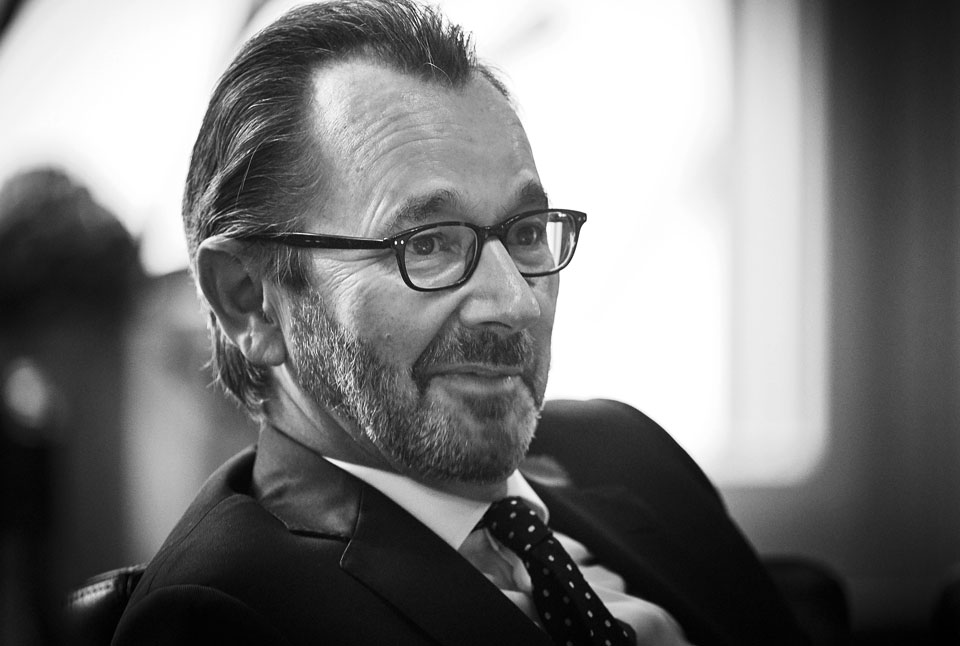 The Foundation of the Grand Prix d’Horlogerie de Genève has enlisted the services of an experienced figure. Raymond Loretan, the new President of the Foundation, took up his position in January 2018. He wishes to continue developing this institution on both national and international levels and to impart fresh momentum. While guaranteeing the strict independence and neutrality of the Grand Prix, he believes the Foundation must explore new modes of cooperation to ensure its sustainability and to continue promoting the reputation of the watch industry both within Switzerland and worldwide.

Raymond Loretan succeeded Carlo Lamprecht, who had chaired the Foundation since its creation in 2011. Carlo Lamprecht served the GPHG with energy and dedication, alongside the Director of the Foundation, Carine Maillard. After seven years in this role, he expressed a wish to step down in order to devote more time to other activities. The Board of the Foundation expresses its deep gratitude for his immense contribution to extending Swiss watch industry’s global reach.

From diplomacy to economics along with politics and the media, Loretan is a man of conviction and commitment. Diplomatic and international experience: after graduating with a law degree from the University of Fribourg and a degree in European law from the University of Strasbourg, he began his career with an internship at the UN in New York and The Hague. He was recruited to the Federal Department of Foreign Affairs in 1983 via the multi-stage competitive process for careers in diplomacy known as the Concours, successively working as Diplomatic Secretary of the Secretary of State for Foreign Affairs, Edouard Brunner; and then as personal assistant to Federal Council Arnold Koller at the Federal Department of Defence and at the Federal Department of Justice and Police between 1987 and 1990. He served as Swiss Ambassador to Singapore and Brunei from 1997 to 2003 and then as Swiss Consul General in New York until 2007. He is the incumbent President of the Diplomatic Club of Geneva.

Prominent political and media profile: from 1993 to 1997, he was Secretary General of the Swiss PDC (Christian Democratic People’s Party). In 2008, he was elected a member of the Geneva’s Constituent Assembly with a seat on the Territorial Organisation and External Relations Commission. Since 2016, he has been Chair of the Lake Crossing Consultative Commission. He also chaired the Swiss Broadcasting Corporation (SRG SSR) from 2012 to 2015 and in 2017 took the helm of the Board of the new AGEFI financial daily.

Strong ties with financial circles: Executive Chairman of Swiss Medical Network since 2007, he also officiates as Vicechairman of Aevis Holding and holds various other Directorships.