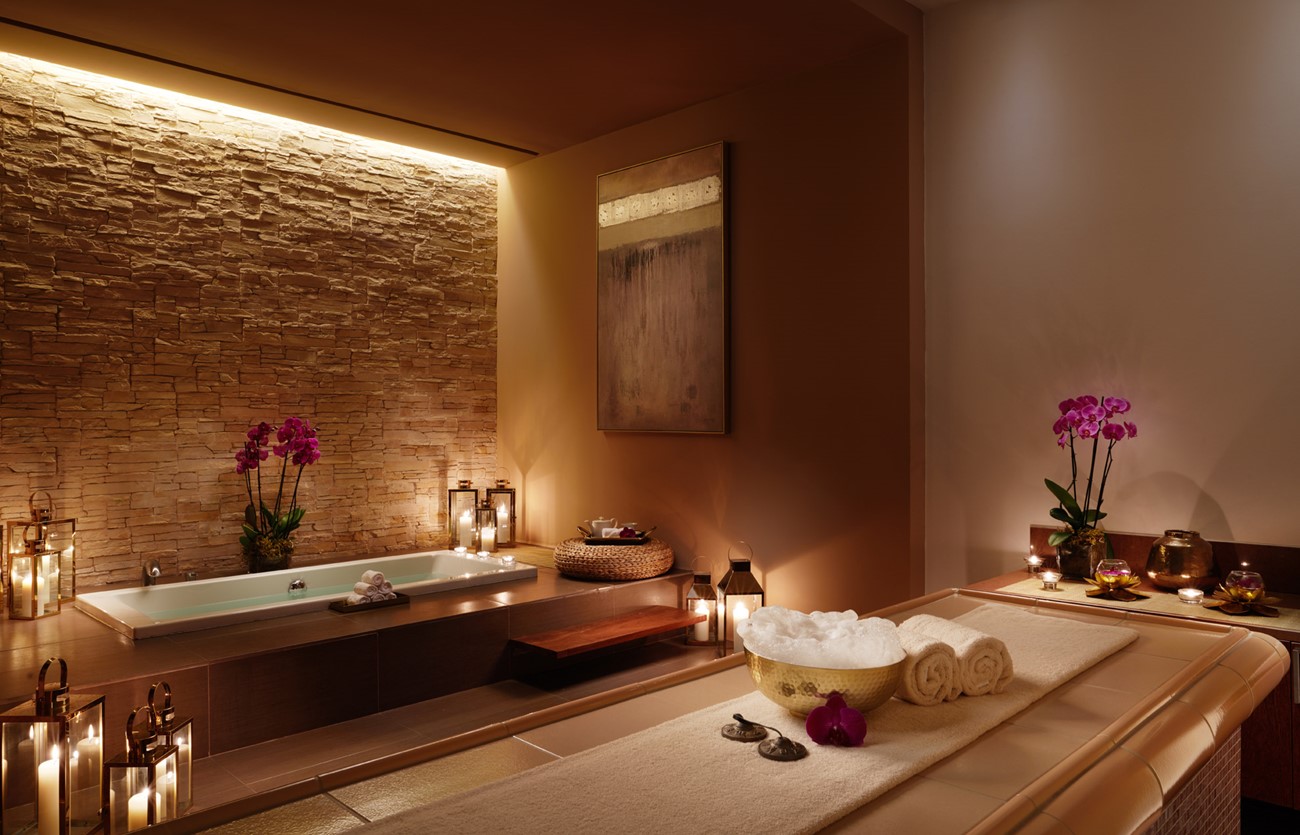 French Podiatrist Bastien Gonzalez is delighted to announce the launch of Portugal’s first and only Pedi:Mani:Cure Studio at the five-star Corinthia Lisbon. Renowned among celebrities and the global elite for his playful and unique approach to foot care, Gonzalez is one of the world’s pioneering pedicure-podiatrists, and now boasts 21 Pedi:Mani:Cure Studios in the most exclusive hotels around the globe. His ‘Révérence de Bastien’ products and tools for feet, hands and nails have received global acclaim, becoming a must-have among the beauty cognoscenti.

Drawing on extensive professional expertise and experience as a podiatrist in his native France, foot virtuoso Gonzalez has designed and developed a selection of exclusive treatments for feet, hands and nails, the uniqueness of which lies in their fusion of wellbeing and beauty. His revolutionary Révérence de Bastien treatments are performed by expert therapists using his premier product line, and are sought out by the world’s elite – including some of the biggest names in Hollywood – for their combination of beautifying and medical results. 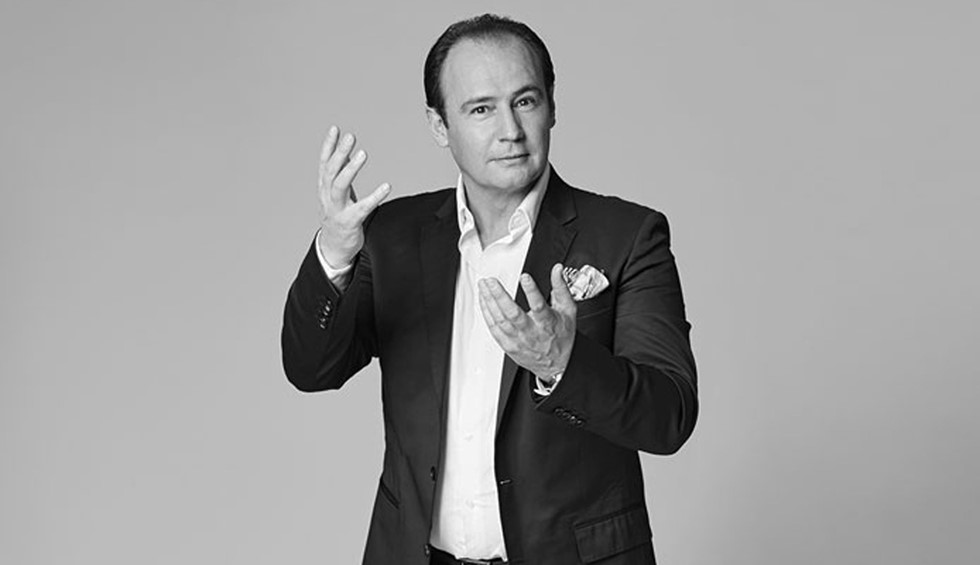 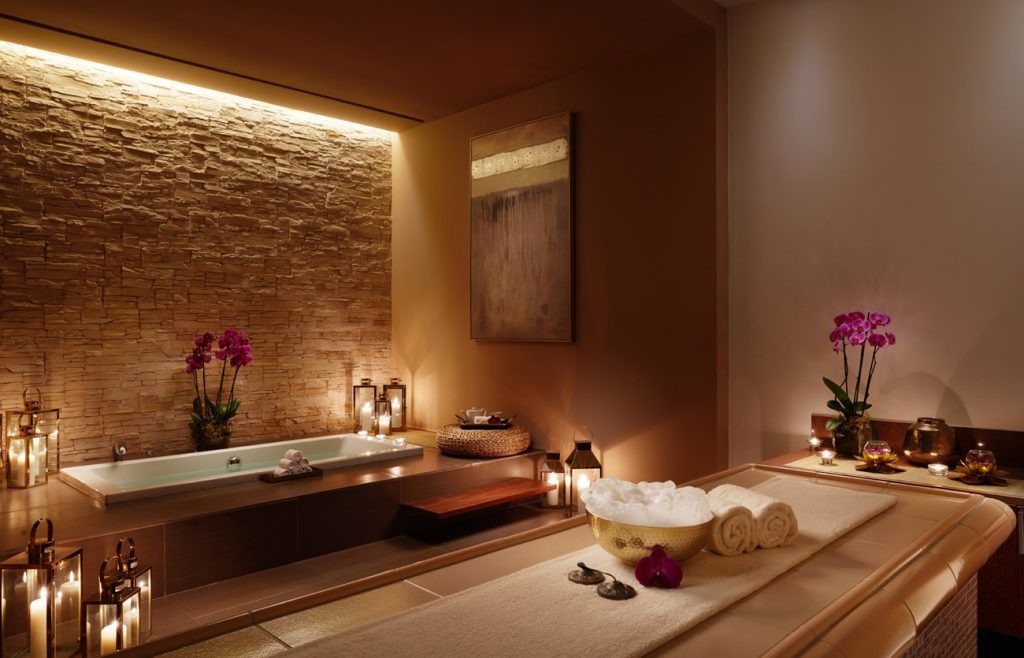 Other popular treatments include the Refoundation Foot/Hand Massage, a rejuvenating massage from the toes up to the knees which focuses on reducing muscle tension and improving joint mobility, blood circulation and the swollen soles of feet. A preliminary exfoliation performed with the Black Diamond Scrub – containing black diamond, mother of pearl and black volcanic sand – exfoliates skin whilst leaving feet silky smooth and purified. The award-winning Bastien Duocombines the expert talents of a podiatrist and the soothing touch of a professional manicurist; this unique treatment method for feet, hands and nail includes an indulgent synchronised massage. 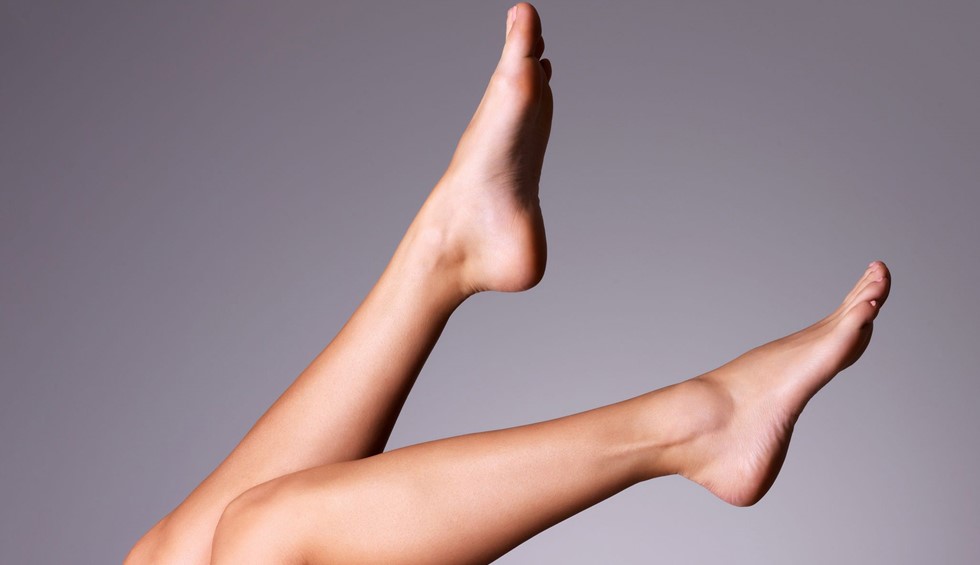 Bastien Gonzalez has further openings planned including new Pedi:Mani:Cure Studios at the Anantara. Kalutara Resort in Sri Lanka, to launch this year, and at the Grand Lisboa Palace in Macau in 2020.