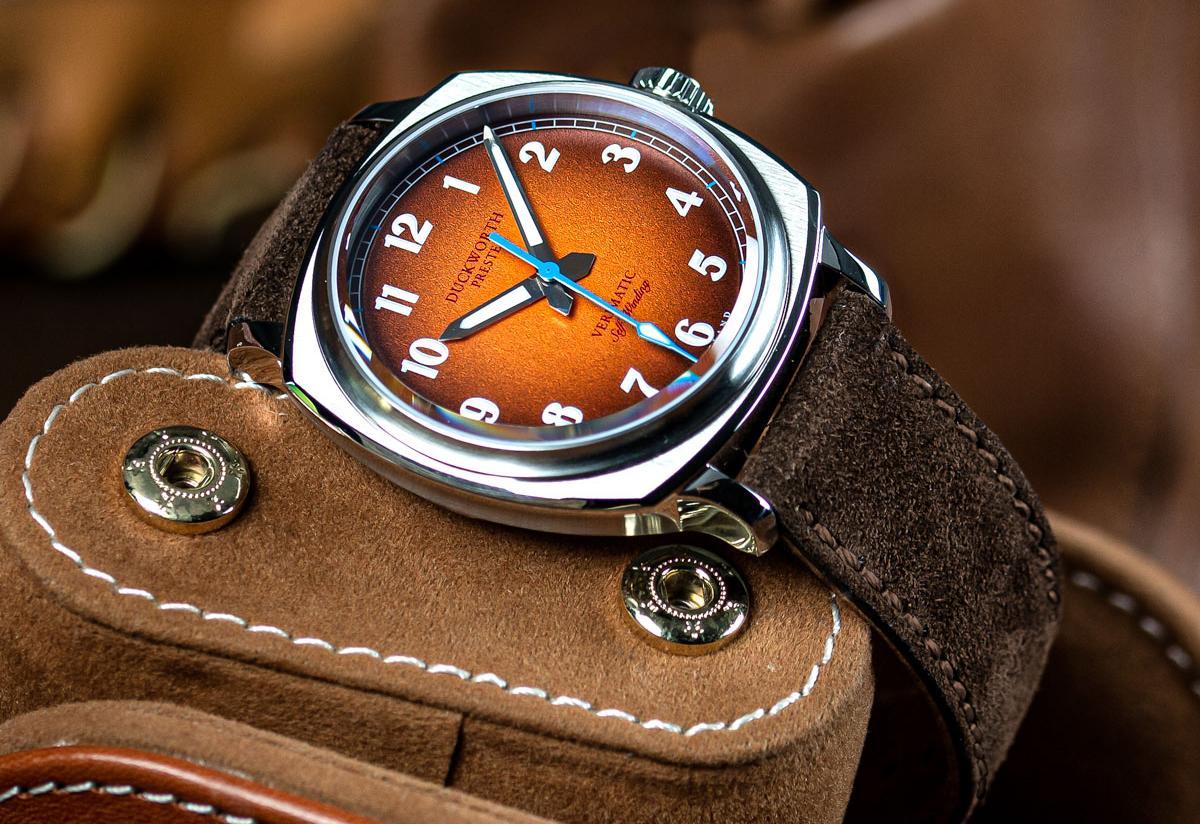 Prestex, a British watch brand that was a household name right up to the 1960s, is to be relaunched thanks to the original founder’s grandson

Neil Duckworth has created the new Duckworth Prestex range of watches, to honour the original Prestex watches established by his grandfather Frank Duckworth.

Based in Bolton, Prestex watches achieved worldwide fame thanks to their blend of style, strength and reliability. The default choice for many people looking for a high-quality British watch, Prestex watches were sold until 50 years ago – when Swiss watches began to dominate the scene.

Now, the Prestex name lives again with the new Duckworth Prestex range, which takes the winning formula pioneered by the original watches from the 1930s and updates it with the latest watchmaking technology. The tried and trusted values of affordability and quality remain, ready for a new generation of traditional watch wearers to enjoy.

Two types of watches will be sold initially – an automatic watch and a quartz chronograph – in a variety of different colours. A number of different strap options are also available that allow customers to specify a watch that will be truly individual to them, yet with the timeless elegance that has always been associated with the Prestex name.

Both are built to the highest standards and designed in Britain, with a five-year warranty and aftersales service facility available in Bolton: where the story first began.

Neil Duckworth, who previously represented some of the world’s leading Swiss manufacturers before realising the dream to revive his family watch brand, commented: “I’m incredibly proud to give new life to a historic British name. In buying a Duckworth Prestex watch, you’re buying into a tradition, which as a third-generation watchmaker, I’m delighted to represent. Despite our close links to the past, we’re looking firmly to the future with the latest technology and a whole new family of designs that look forward to the next hundred years.”