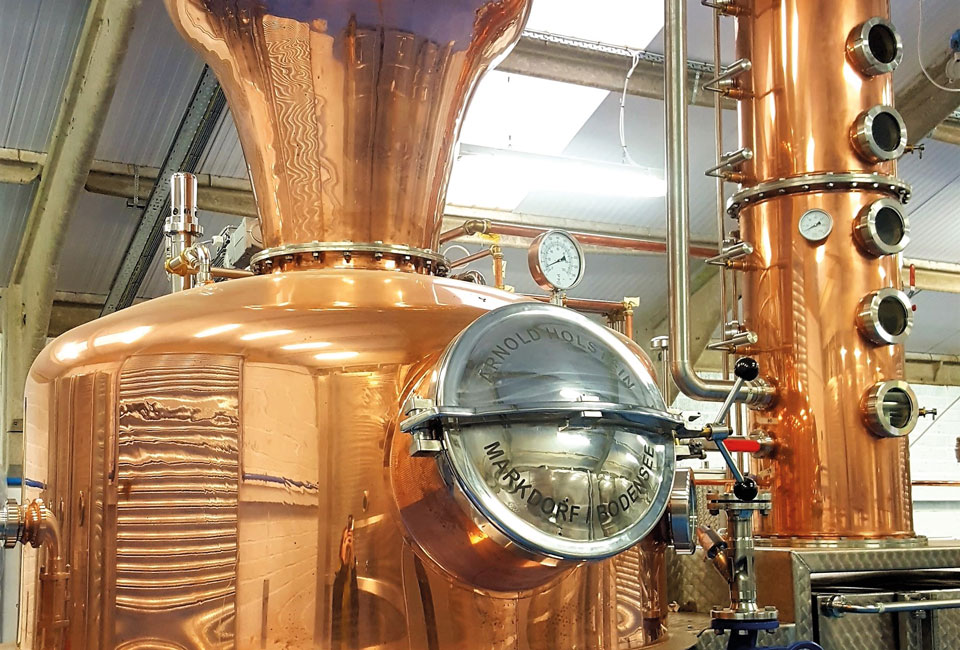 As part of a drive to expand their presence both nationally and internationally, Silent Pool Distillers, producers of the multi award-winning Silent Pool Gin, have opened a new distillery.

The new distillery extension will contain an 1800-litre, custom made copper still, five times the size of their original still Juliet, allowing the company to keep up with the current and increasing global demand. The move comes just three years after they first began production.

Unlike many other distilleries, Silent Pool Distillers proudly bottle their spirits on site ensuring that each product is entirely crafted within the walls of the distillery. It was of great importance to the company, that even with increased production, their ethos of personally overseeing every stage of production remained. With the aid of an EU grant the distillery will also unveil a new bottling line built in Italy, which will enable the company to hold true to overseeing each stage on site but also to meet the rapidly growing demand.

The expansion has been driven in large part by exports, Silent Pool Gin is now available in over 24 countries including
most of mainland Europe, Japan and America; this has resulted in more jobs for local people and local trades who supply the business. The efficiency of the larger still will allow the innovative distillers to dedicate more time to product development not only of gin but whiskey and brandy also.

Part of what makes the distillation process so authentic is the method they use to power their handmade still. Similar to Juliet, the new still will be heated by steam from a reclaimed, vintage boiler that is fired on local hardwood. Originally designed to power a steamboat in a 1980s film, this classically British, McEwen boiler has been reformed and adopted by the distillers at Silent Pool and is now an essential part to the production of their handcrafted spirits.

Becoming a “greener distillery” was integral in the planning stages of the expansion and with over 40 solar panels covering every inch of the new roof, the distillery extension will now generate enough electricity across the year to be completely carbon neutral – Silent Pool Gin really will be made by sunshine!

Nestled on the banks of the spring-fed Silent Pool, deep within the rolling Surrey Hills, the distillery is open to visitors seven days a week, Monday-Saturday 9:30-17:00, Sundays and Bank holidays 10:00-15:00. You can even immerse yourself in the world of Silent Pool Gin with a 90-minute “deep dive” distillery tour, covering all aspects of production including product sampling. 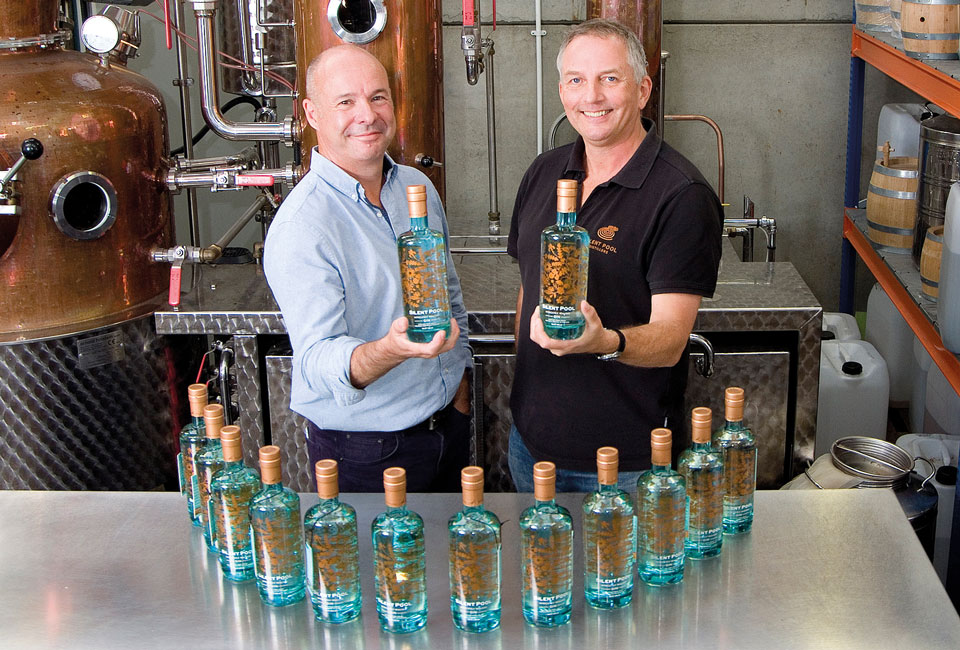