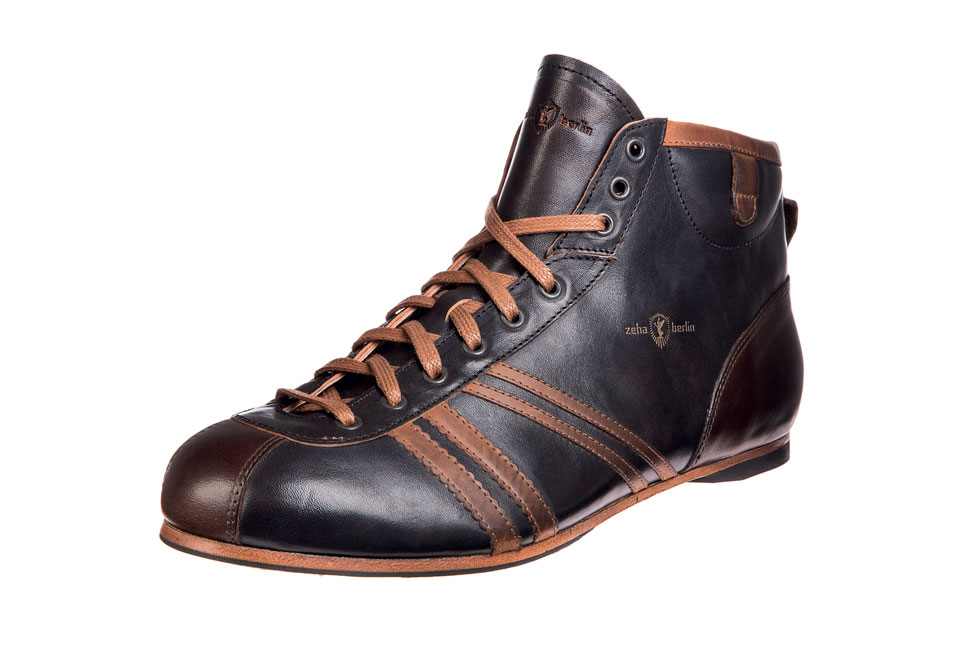 The story of ZEHA Berlin is like so much that has shaped the city – unconventional, influenced by the changing times and driven by a vision. ZEHA’s vision was to make super-cool sneakers. It all began 120 years ago, and just like the Berlin Wall and the rise of experimental music, ZEHA’s story is an integral part of the city’s history. In 1897, far from Berlin, in Weida in Thueringen, Carl Hässner founded the ZEHA Leather shoe manufacturers.

His unique style caught on in the vibrant 1920s. The zeitgeist of the era was immortalised by the phrase ‘Dancing on the Volcano’, and the rise of the coffee house culture and decadent social scene inspired new fashions. ZEHA shoes were very much in vogue with artists and bohemians alike.

Nothing ventured, nothing gained was the attitude of the 1950s and changes were afoot following the division of Germany and the establishment of the former GDR. Carl Hässner had to adapt and did so by concentrating purely on sneakers. He took a risk by starting again from scratch, but it paid off. In 1954 he entered the ZEHA sneaker with the now famous double stripes as a brand for copyright: the ZEHA Berlin sneaker was born.

By the 1960s 17 million people were wearing ZEHA. They were the sport shoes of the GDR, and whether in the school-yards or as official supplier for GDR athletes, everyone was wearing ZEHA Berlin.

The 1980s witnessed the fall of the Berlin Wall and the two halves of Germany were reunited. With the East gripped by economic chaos ZEHA failed in its attempt to go private, and it all went quiet for the nation’s favourite sneaker. 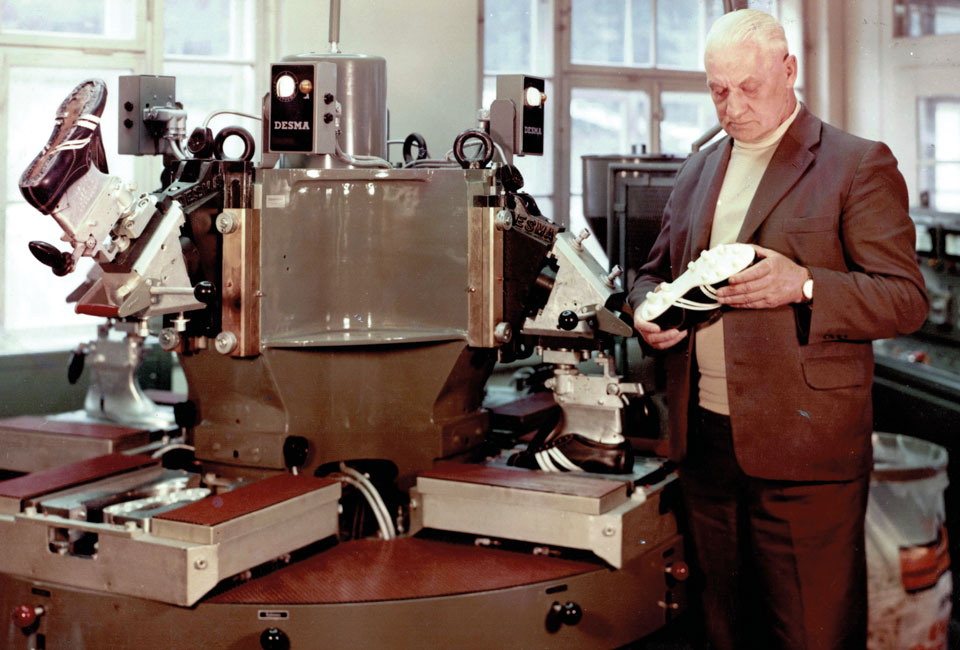 Fast-forward to 2002, and Berlin is a modern thriving metropolis; but there is something missing.

Alexander Barre, who grew up in East Berlin, rediscovers by chance a ZEHA sport shoe in his friend’s attic. Here, they also find ZEHAs from the ‘50s and ‘60s, along with product catalogues. It’s a long shot, but could the dream of ZEHA Berlin be revived?
It can, and in 2003 ZEHA Berlin hits market once again. Inspired by the sport shoes from the ‘60s and ‘70s, they are extremely lightweight with perfect cushioning and made entirely from leather.

In 2006 to celebrate Germany hosting the World Cup, and in honour of its founding father, ZEHA launches the Carl Hässner collection. The Retro-Style WM collection is an astounding success and together with the models ‘Liga’ and ‘Club’ still rank today as one of the brands best-sellers. Meanwhile, ZEHA Berlin now exports worldwide to countries including Japan, the USA, Canada, and beyond. After all, nothing ventured, nothing gained.