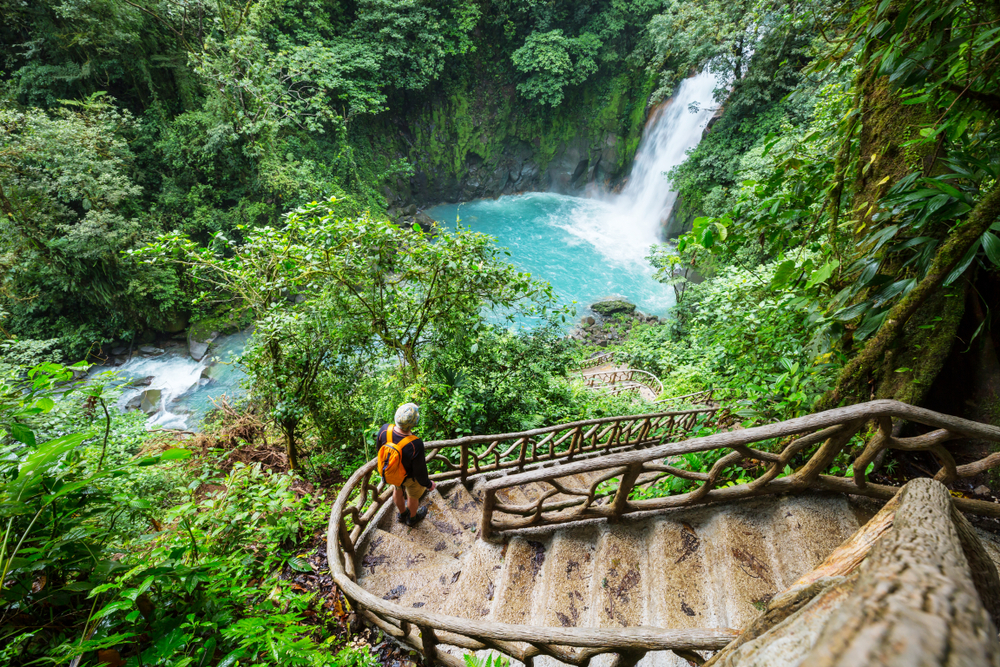 Costa Rica has been chosen as one of the world’s top ten countries for travel in 2020 in the latest edition of Lonely Planet’s annual “Best in Travel” guide. Lonely Planet highlights the country’s biodiversity and initiatives towards sustainable tourism and believes that the local catchphrase, pura vida (pure life), “is more than a saying, it is a way of life”. 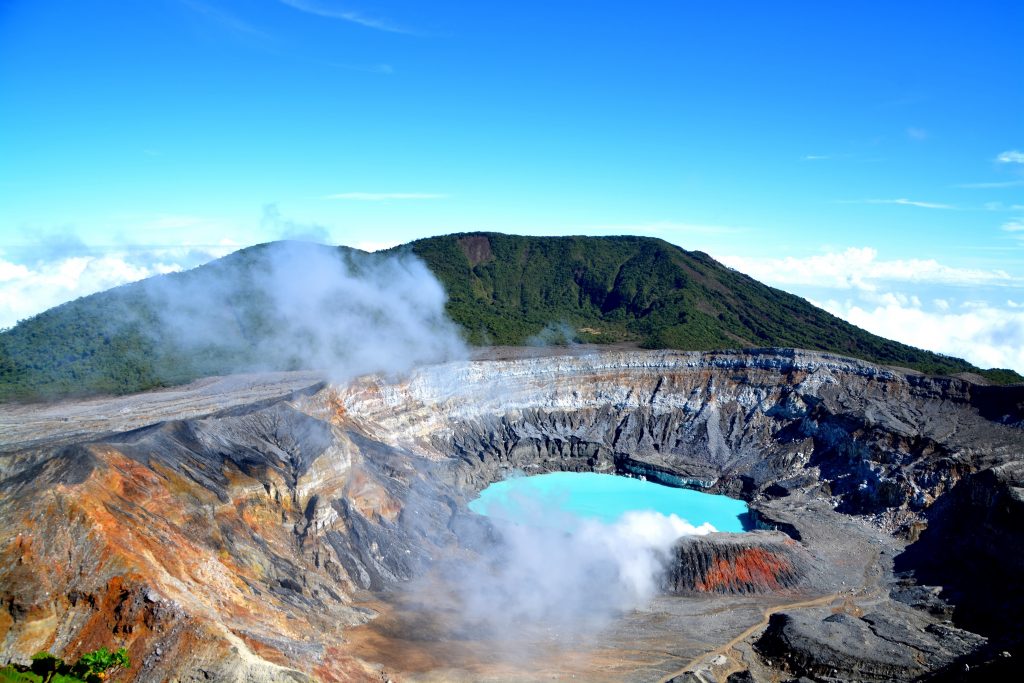 Published annually, Lonely Planet’s “Best in Travel” picks the top ten countries, regions, cities and value destinations which “are the best mof the best” to visit during the following year. Writers, editors and social media influencers put destinations forward, which are then whittled down to ten by Lonely Planet’s panel of travel experts.

Lonely Planet’s “Best in Travel” mentions that “Costa Rica flies the flag for sustainable tourism” and showcases the country’s “vast biodiversity”, which attracts visitors to spot sleepy sloths and red-eyed frogs. The guide also highlights the fact that Costa Rica aims to become one of the world’s first countries to eliminate carbon emissions by 2050 – as established in the nation’s National Decarbonisation Plan presented in 2019.

María Amalia Revelo Raventós, Costa Rica’s Tourism Minister, comments: “We are absolutely thrilled that Costa Rica has been included within Lonely Planet’s ‘Best in Travel 2020’. The country is currently going through one of its best moments thanks to sustainable programmes such as the National Decarbonisation Plan and the Integral Management of Tourism Destinations – so 2020 is one of the most exciting times to visit us”. The recognition of Costa Rica as one of the world’s Top Ten Countries follows the recent “Champions of the Earth” award by the United Nations.

The United Nations Environment Programme (UNEP) recognised Costa Rica for its role in the protection of nature and its commitment to ambitious policies to combat climate change.