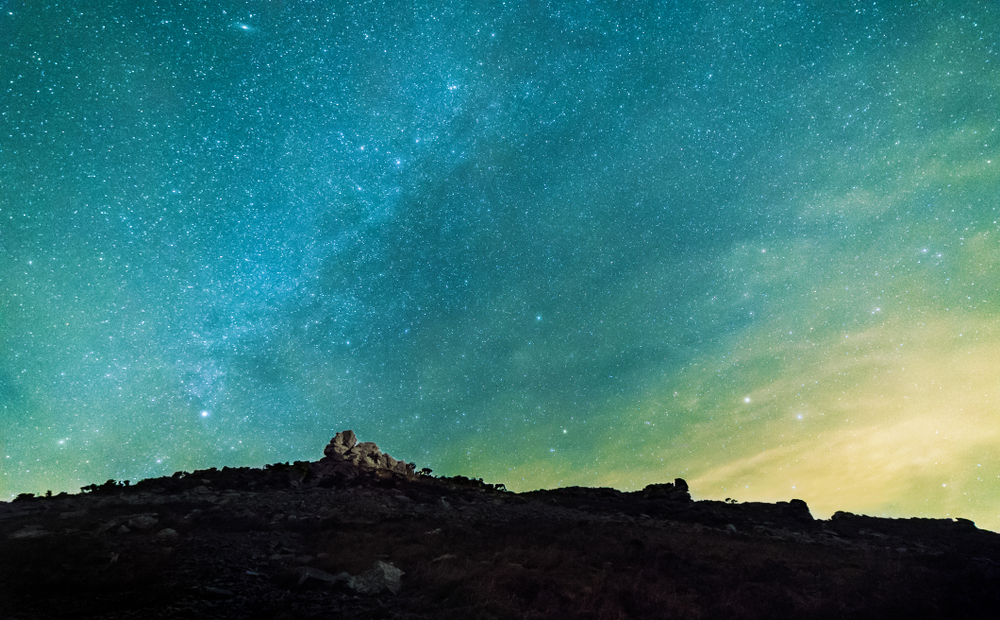 Best spots in the UK for stargazing

The Royal Observatory Greenwich has revealed the top locations Brits should visit for a clear view of the heavens. Galloway Forest, Sark Island and Exmoor have been named among the best spots in the UK for stargazing. The Brecon Beacons, Snowdonia and Elan Valley were also identified as great places for Brits to gain a view of the stars.

It comes after research also found 44 per cent of adults wish they knew more about the night sky such as spotting constellations. And two in five would like learn the names of stars. The study was commissioned by the Google Pixel 4, in partnership with Royal Observatory Greenwich (ROG), to mark the start of the darkest season – the perfect time for astrophotography.

For those unable to travel to these locations to see the night sky for themselves, the ROG has highlighted some of the key constellations Brits will be able to observe. Among Andromeda, constellations such as Aries, Cassiopeia and Pegasus can be seen with the naked eye under very dark skies.

To prove this, ROG astronomers captured their first ever smartphone image of the Andromeda Galaxy from Greenwich in London using Google Pixel 4 – despite the city’s light polluted conditions. The camera was also able to capture Camelopardalis, Cassiopeia, Lacerta, Perseus, Pegasus, Triangulum, Aries and Pisces.

Brendan Owens, Astronomer at the Royal Observatory Greenwich, said: “This is the first time we’ve ever captured a galaxy like Andromeda using just a mobile phone, and it’s exciting to think how today’s technology can open the door to anyone to further explore London’s skyline.”

To mark the first smartphone photo of the Andromeda galaxy, Google Pixel 4 hosted an event at ROG for an evening of stargazing and astrophotography, where British astronaut Major Tim Peake spoke about his love of astrophotography and what it was like to capture the cosmos during his recent space mission.

He said: “It’s easy to forget to look up when we are going about our day-to-day lives so it’s great to see Google encouraging more and more people to get outdoors, look up and appreciate our incredible universe.”

Nick Clark, product manager for Google Pixel 4, added: “We want to inspire people to spend more time looking up at the stars and we’re so excited that astronomers were able to capture such incredible shots of the constellations above London using the Google Pixel 4.

“Taking genuinely superb photos of the stars is now possible using just the phone in your pocket and we’d love to encourage the nation to get outside and discover how easy and fun astrophotography can be.

“We’re really excited to see how this activity has grown in popularity over the last few months; our Google Trends show that searches for astrophotography in the UK has risen 7.1 per cent YoY, peaking the week we launched the Google Pixel 4 astrophotography campaign.”

With stargazing season well underway, ROG and Google are calling on Google Pixel 4 users to share their best urban and dark sky astrophotography by tagging images @GoogleUK on Twitter. Submitted images will be reshared over the coming weeks, just use the #teampixel.

SOME OF THE BEST STARGAZING SPOTS IN THE UK

CONSTELLATIONS VISIBLE ABOVE THE UK 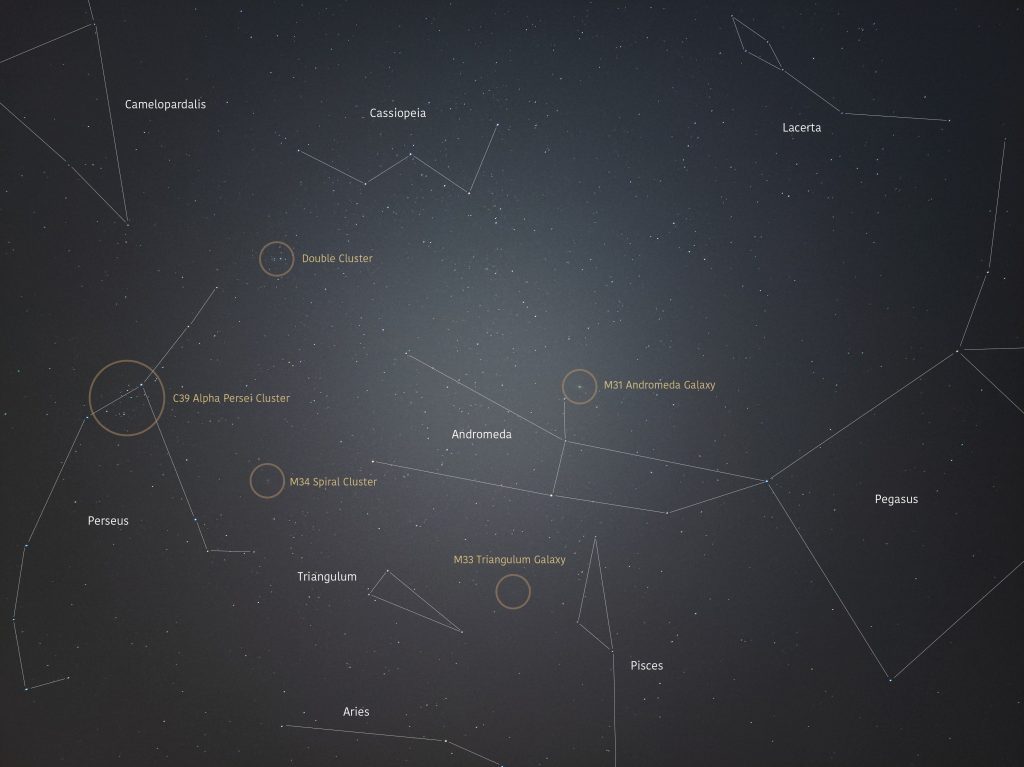