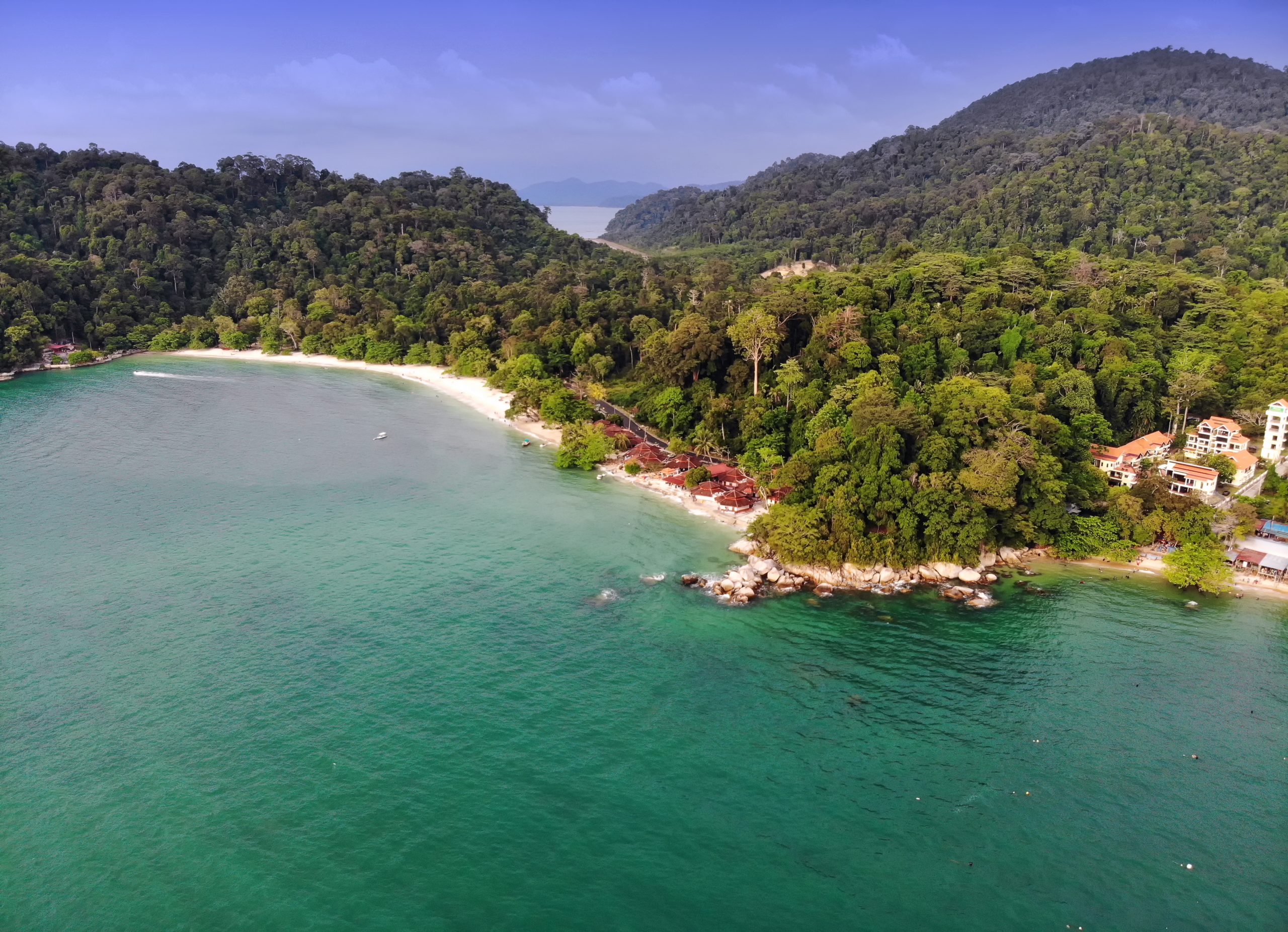 A STATE OF WONDER

Malaysia’s Pangkor Island is a richly rewarding destination offering pristine beaches and lush forests, all just 30-minutes by ferry from Lumut in the north-western state of Perak. Travellers here are lulled by the serenity of its fishing villages, charmed by small yet bustling towns, and wowed by a selection of world-class holiday resorts. There is so much to do on Pangkor Island, and such tranquillity invites you to discover it at your own pace.

The island is located on the west coast of the Malaysian peninsular, covers an area of 22 square kilometres and has a population of around 25,000 people. Its beautiful beaches are just part of the reason why it has become Perak’s most popular tourist destination. This Jewel of the Straits of Malacca is unique with its charming architecture and variety of activities. The forest interior is home to a remarkable array of flora and fauna and offers a real treat for nature enthusiasts. 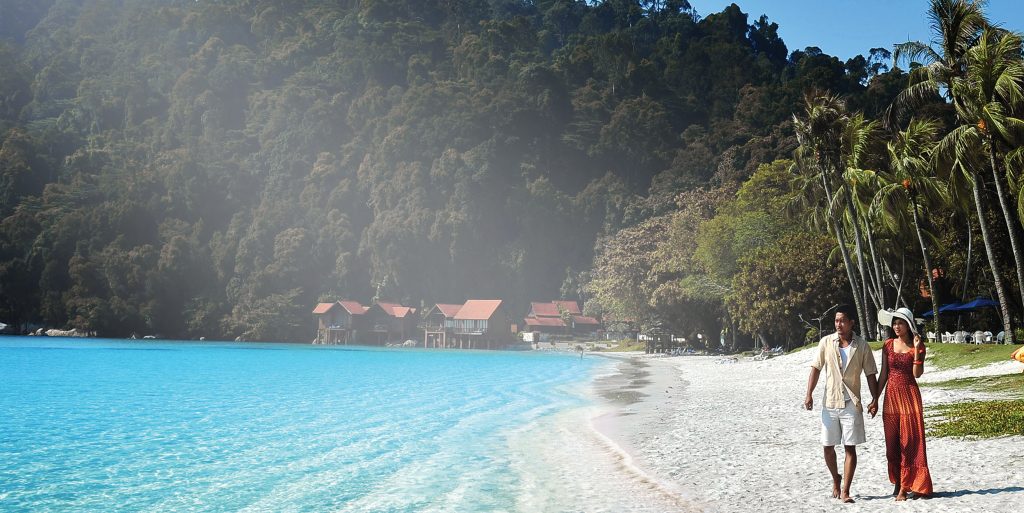 Pangkor has a unique, alluring atmosphere and can be explored by car, motorcycle or bicycle. Pay a visit, and discover just why this part of Malaysia is known as the Land of Grace. Protected as a state park, the Belum-Temengor forest is estimated to be 130 million years old, making it older than the Amazon and the Congo. The forest is an important habitat for many endangered species and is the only forest in Malaysia with all 10 species of Malaysian hornbill, including large flocks of the plain-pounced hornbill.

The area covers 1,175 square kilometres of dense forest stretching past the Malaysian border. It is among the biggest forest reserves on the Peninsular Malaysia and has its own unique natural habitat, offering an abundant source of biodiversity to medical researchers in their search for new discoveries. On July 2003, Hutan Belum was proclaimed as the Royal Forest by Sultan Perak, DYMM Sultan Azlan Shah. And on the 3rd May 2007, Hutan Belum was officially proclaimed as The Royal Belum State Park. 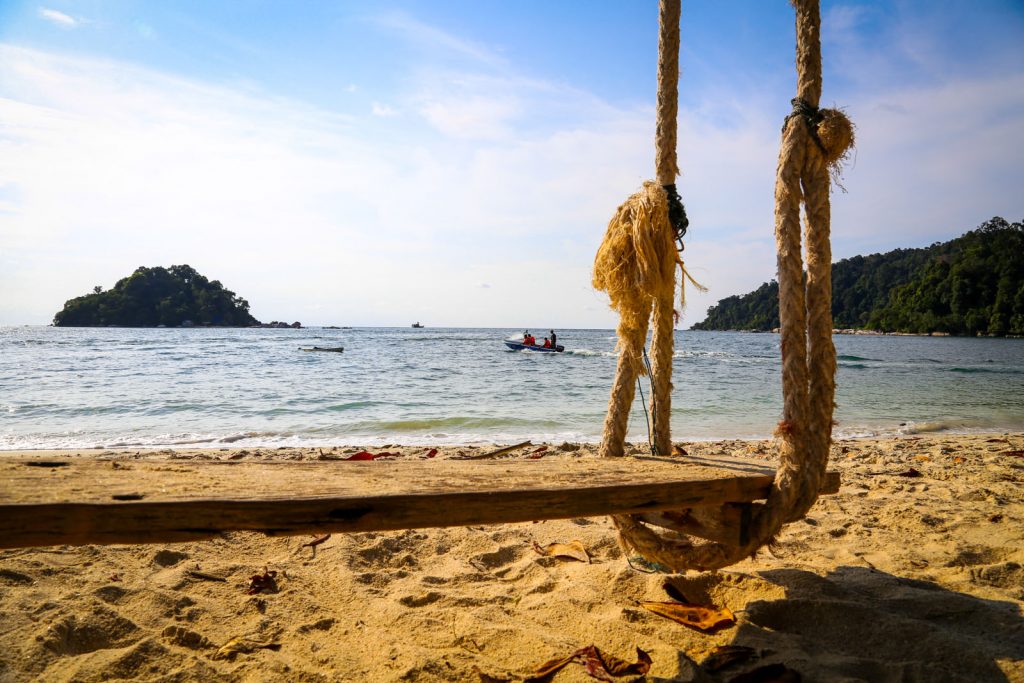 The Perak State Park Corporation works hard to ensure that this ancient treasure is preserved. Thousands of species of flora and fauna live in the state park and budding botanists will delight in the many rare pockets of fern and moss, while 23 species of sh swim the waterways. The rare Rafflesia flower is also synonymous with Hutan Belum, and provides yet another unforgettable experience in the wonderful world of Perak.