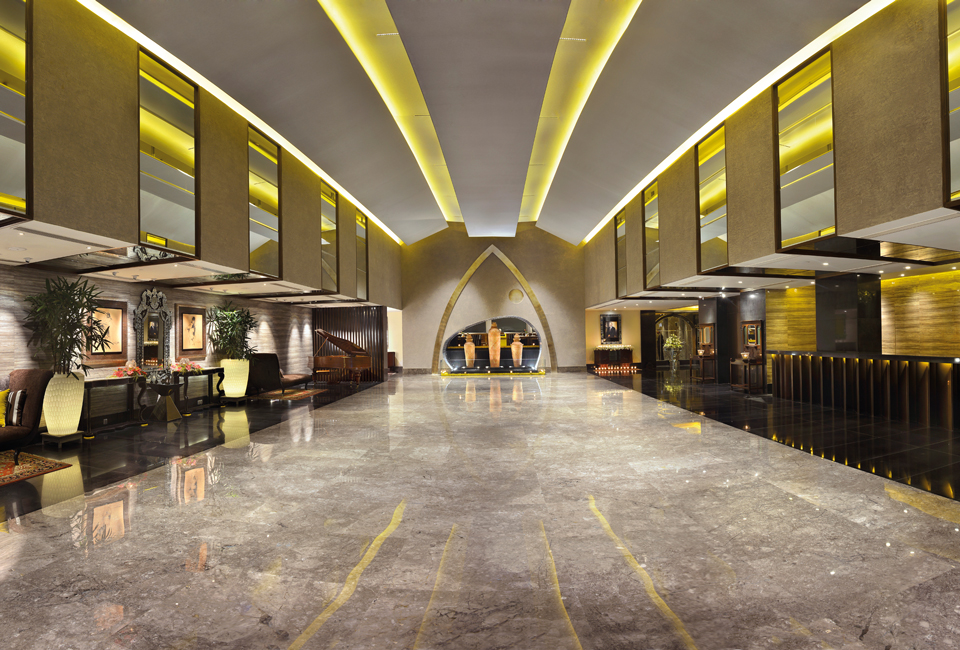 A legacy of luxury

In 1840, buoyed by the success of his thriving confectionery shop in Kolkata, Englishman David Wilson decided to open a hotel. The Auckland Hotel was named after the Governor General of the day, although it was popularly known as Wilson’s Hotel until 1865, when it was renamed the Great Eastern Hotel.

In 1883, it became the first hotel in India to fully utilise electricity, and soon became a firm favourite with the city’s elite. Some of the most influential individuals in history regarded the Great Eastern as their home from home, including Mahatma Gandhi, Queen Elizabeth II, Rudyard Kipling and Mark Twain, who referred to it as “jewel of the East” and the “best hotel east of the Suez”.

Asia’s first luxury hotel, The Great Eastern Kolkata had the distinction of being the longest continuously operating hotel in India (165 years), when in 2005 it closed for refurbishments. Today, The LaLiT Great Eastern Kolkata is a glorious amalgamation of Victorian, Edwardian and contemporary styles.

The main lobby of the hotel is adorned by an antique piano, manufactured in Germany 100 years ago and now restored to its original glory. The piano was once the centerpiece of Maxim’s, the hotel’s legendary bar.

Another historic gem from the days of the Great Eastern is a 100-year-old old bakery oven known, which was manufactured by Baker Perkins of England. The oven has been lovingly restored and provides a stunning focal point to the hotel bakery, as the comforting aroma of fresh bread and pastries pour out from behind.

The hotel has 215 rooms and suites and offers over 1,200 sqm of conference and banqueting space. The spa is equally expansive and includes a beauty salon. The LaLiT Great Eastern Kolkata is home to two restaurants, Alfresco and The Legacy Grill where acclaimed Chef Madhumita Mohanta and her team create sumptuous North Indian cuisine. There is also a tea lounge, bar and the aforementioned bakery.

The hotel is not just about the unique and historic architecture, the modern facilities and award-winning Indian hospitality make it a true oasis amid the bustling city. From its luxurious spa to the atmospheric bar and incredible food, The LaLiT Great Eastern Kolkata is the ultimate in Indian opulence. 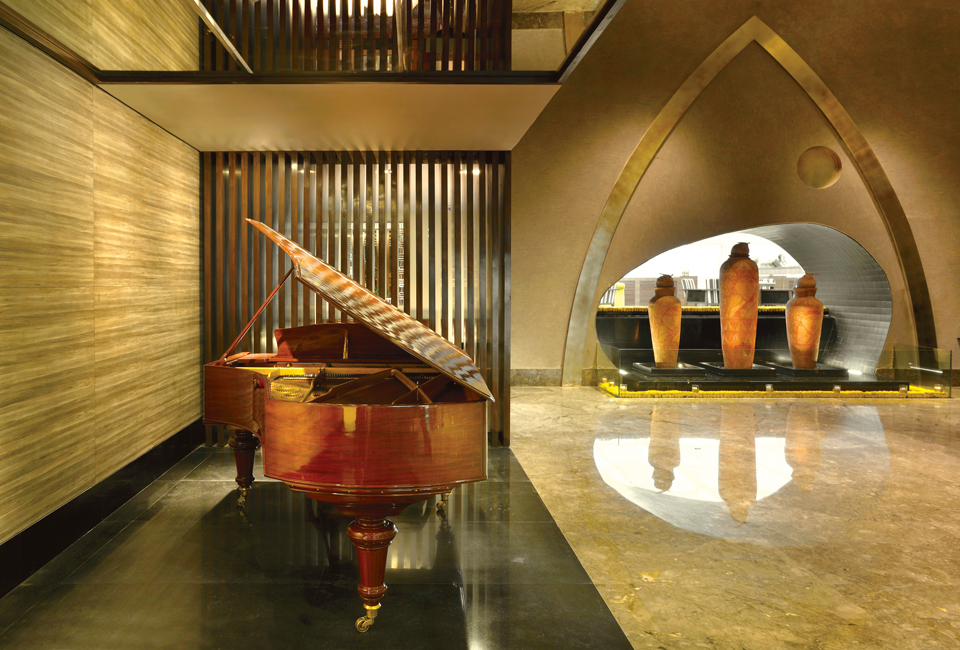