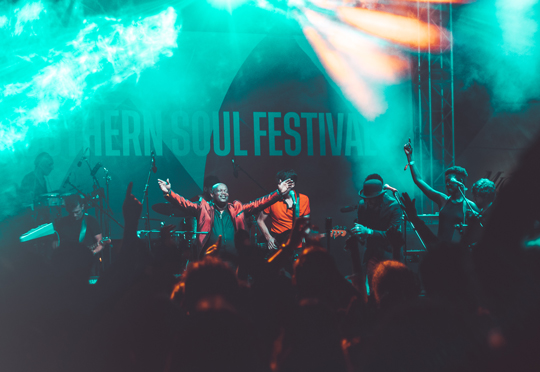 5 acts to watch out for the 2019 Southern Soul Festival

We want all that jazz! Now on its seventh year, this year’s Southern Soul Festival is bound to make things more special. Instead of the typical four day run, it has extended to an extra two days – kicking off the festivities with a welcome party and closing it with a farewell party. From June 26 to July 1, soul enthusiasts will enjoy the sounds of independent artists who will be flying in from the United States, Asia and all over Europe.

The festivities will be held once again at Giovanni’s Beach in Ulcinj, a town in the southern coast of Montenegro. It’s got luscious views of the Adriatic Coast, an absolute perfect location for at the height of summer. 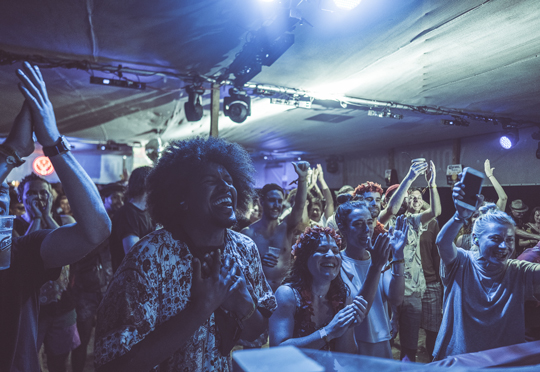 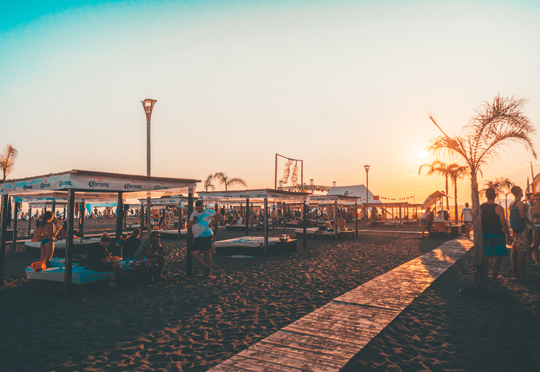 The Southern Soul Festival will still follow two parts: the Cosmic State, where legends of house music and emerging artists to the soul scene will bring their talents to the table and Beach Stage, which will embrace mixes from DJs, perfect to groove with the splashing, warm waves by the sands.

We’ve come up a list with the most anticipated acts for this year. 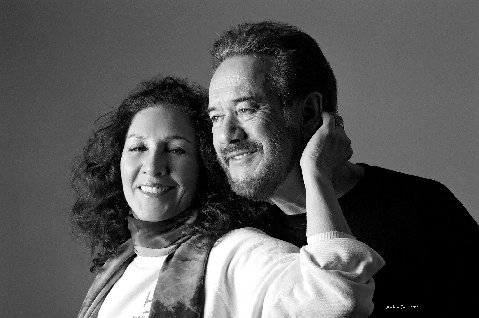 Brazilian now NY-based musicians Airto Moreira and Flora Purim will be one of this year’s front runners. Considered to be great legends of Brazilian music, the husband and wife have created a name for themselves before getting married. This will likely be their last European tour.

Can‘t wait to be back in Room1 @fabriclondonofficial on Saturday! They also recorded my set in September last year: https://soundcloud.com/fabric/deetron-recorded-live-at-fabric-23092017

Deetron, nee Sam Geiser, hails from Switzerland. Specialising in techno beats, Deetron has been producing remixed material since the 90’s and has recorded two albums via Music Man records. His three-deck mixing is hailed by his fellow artists and listeners alike – give a spin of his remixes and songs from his Soundcloud which have reached over 100,000 plays. 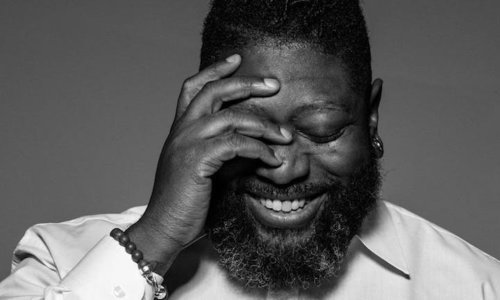 This New Yorker is the producer and CEO of Honeycomb Music, LLC and a Grammy-Award nominee! Milan’s humble beginnings in the industry began with gospel music. He eventually settled to contemporary music where he now tries to harness his talents in playing several other instruments other than DJ-ing.

The lone Asian-bred artist in the festival, the 52-year-old is one of the artists that helped introduce jazz music in Japan, which was around the beginning of the 90’s. Before releasing his first solo album “United Legends” in 2006, he embarked on a career in music writing. He opts to introduce DJing in the jazz scene more in his second book. 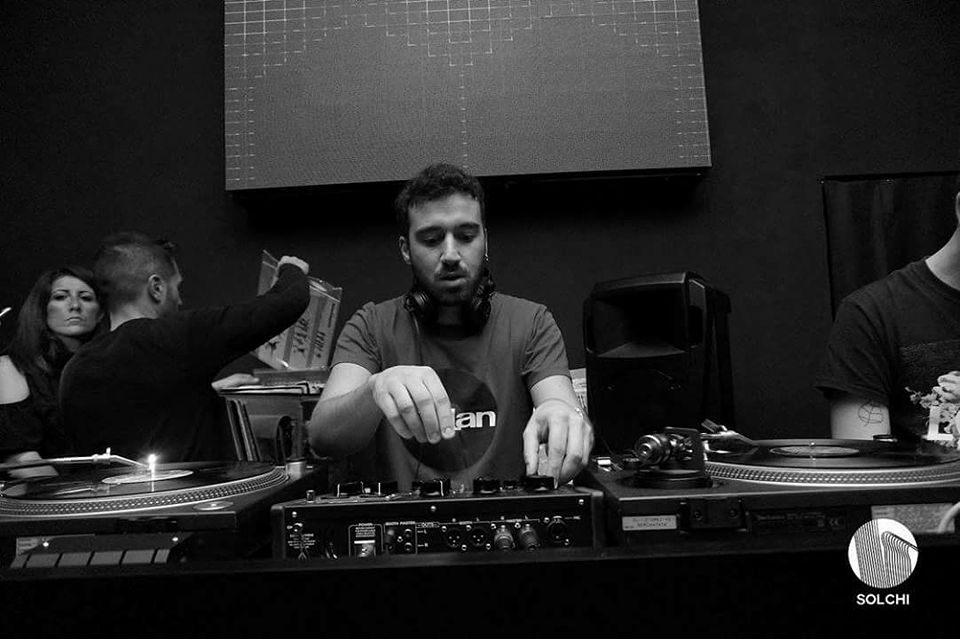 The Italian musician, DJ and producer has been well-immersed in the music scene for the past decade. Damico, who’s also known as G_Machine or Ron Juan, has created sounds enough to make you stand up and boogie. One of his famous hits “The Sound of Revolution” pays tribute to his beloved Italy’s disco sound during the 1980’s.