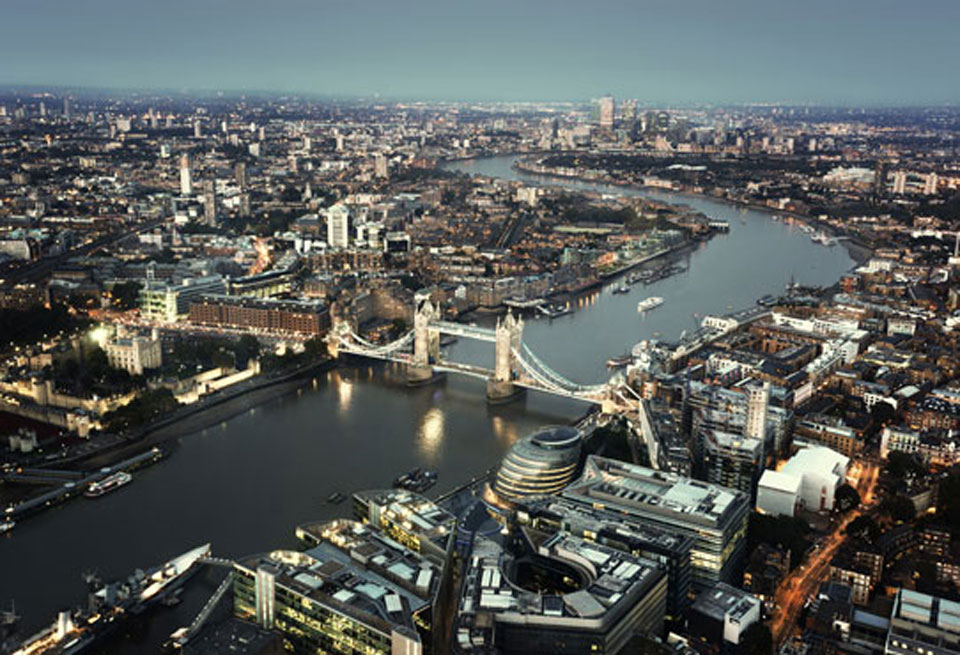 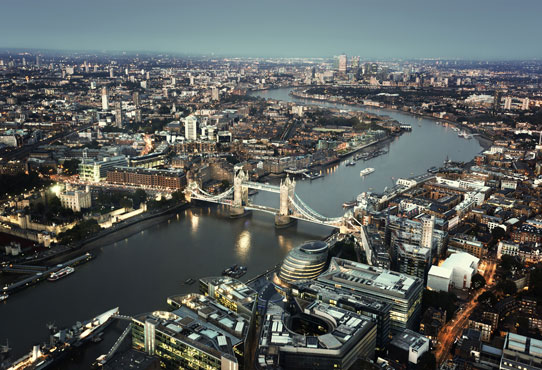 After the New Year’s Eve euphoria of Trafalgar Square has settled, why not plan a city break to London? The city has a plethora of new events, museums and cultural exhibitions to attract visitors from all over the world. Don’t miss out on these 10 new reasons to visit the city!

Anyone interested in social history will be fascinated by the Postal Museum, London’s newest heritage attraction. Introduced in the 1500s, the postal service was at one time the leading edge of communications! The museum delves into the people who worked for this royal service and how it changed lives. Far from dull and dusty, the museum has five interactive zones bringing the history of the Royal Mail very much into the 21st century.

A year-long celebration of Nordic culture will take over the Southbank Centre with visual arts, theatre, dance, music, lectures and food. Aimed at young people and families, this interesting programme gives insight into Greenland, Aland and the Faroe islands as well as Norway, Sweden and Finland. 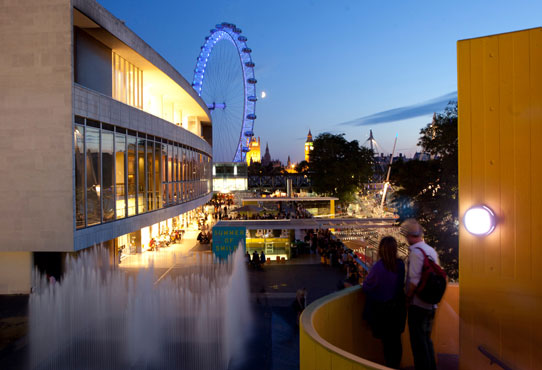 The robots are coming! In fact over 100 mechanical monsters ranging from 16th century monks to humanoids straight from the pages of sci-fi will be on display from early February to 3 September 2017. Interact with working robots, marvel at the 1950s iron manikin and meet Cygan, a giant humanoid biped who works at the push of a button.

Pink Floyd at the V&A

To mark 50 years since the influential rock band Pink Floyd released their first single Arnold Layne, the V&A will be staging The Pink Floyd Exhibition: Their Mortal Remains. Delivered through sound and performance, this multi-sensory journey will chronicle the band’s evolution from the psychedelic 60s to the present day. 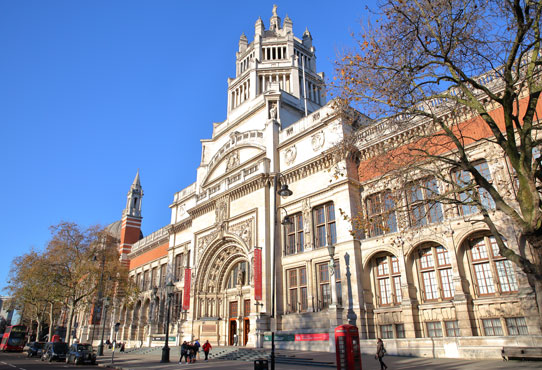 Modern art lovers will be queuing at the door for the re-opening of the Estorick Collection after months of refurbishment. Opening in early 2017 in its new home, a Grade II listed building near Highbury, the permanent collection will showcase some of the most important works by Italian artists from the early 20th century onwards.

From 13 January through 19 March 2017, the collection will also feature a temporary exhibit celebrating the centenary of the Great War entitled “War in the Sunshine: the British in Italy 1917-1918”. The thrilling drawings, photographs and paintings capture aerial battles and the day-to-day lives of dispossessed Italians and front-line combat troops washing uniforms and unloading wagons. It’s a must-see for history lovers.

Another fun exhibition from 19 May through 3 September 2017, the Sounds of the City will display artistic representations inspired by the chorus we are surrounded by each day. Journey from quiet space to city hubbub in this unusual art experience.

It’s hard to imagine that Harry Potter has been part of our lives for 20 years. From 20 October, the British Library will be marking the publication of the first Harry Potter book with a “magic’ exhibition from wizarding books and manuscripts to the origins of the philosopher’s stone. These historic exhibits will take you on a journey that runs through the heart of each Harry Potter book and film. 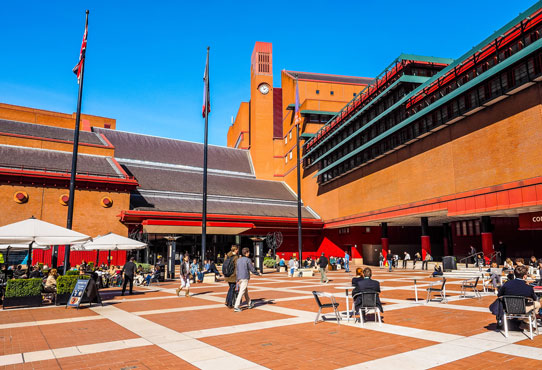 If you plan to visit London in May, a screening of Harry Potter and the Philosopher’s Stone will be shown on 11-13 May at the Royal Albert Hall accompanied by the Royal Philharmonic Orchestra.

Other London highlights include the celebrating of Burns Night with traditional “tatties and ‘neeps” suppers across London on 25 January.

Kew Gardens Orchid Festival takes place in the Princess of Wales Conservatory from 4 February to 5 March 2017 and London Fashion Week displays the ultimate designer fashion at various venues from 17-21 February. See you there!