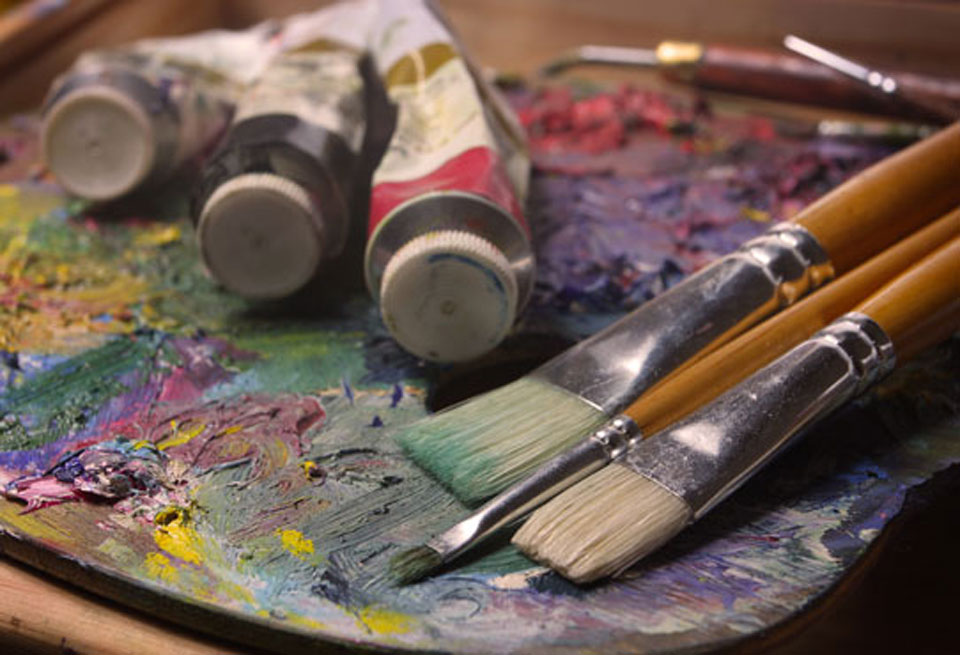 What the artist saw: touring places from famous paintings 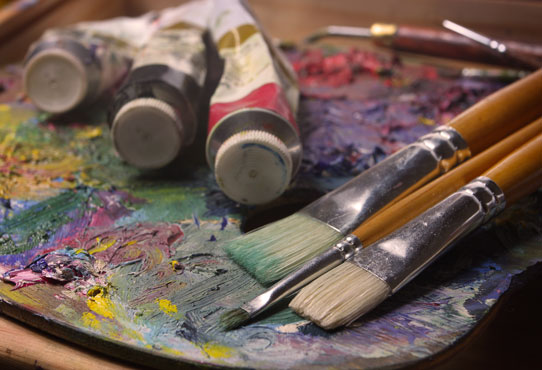 For the art lover, there’s a particular kind of thrill that comes from seeing the subject of a beloved artwork in real life. It’s not merely the element of fame, though there is that — who wouldn’t be awed to find themselves standing on the self-same spot where their favourite artist once stood poring over the tiniest details with their brush? — but there’s also a chance to get a unique insight into the mind of the artist. You can see what they saw, and how they interpreted it; and marvel at the mysterious space in between.

Of course there’s something else on display here, too: the passage of time. The scenes of 19th century France that once sprawled out before the likes of Seurat are hardly the same scenes that unfurl before us now. What’s changed? What would the painter see if he stood at the same spot today?

Pondering these questions is all part of the experience. Because painters don’t just show us things: as Van Gogh once wisely remarked, they teach us how to see.

In order to paint the gardens at Giverny, Monet first had to summon them into being. He was both creator and documenter; audience and host. He had the water lily pond dug out on his land, its shape inspired by the gardens he’d seen on Japanese prints. The wisteria-covered Japanese bridge, dramatic weeping willows and perennial nympheas that bloomed across the surface of the water were a repeated source of inspiration. While the house and gardens became badly neglected after World War II, they’ve since been restored to their former glory and are open to the public. As for Monet’s much-painted pond, it to be re-dug: but it’s none the less a chance to see the gardens quite faithfully to the way Monet saw them. 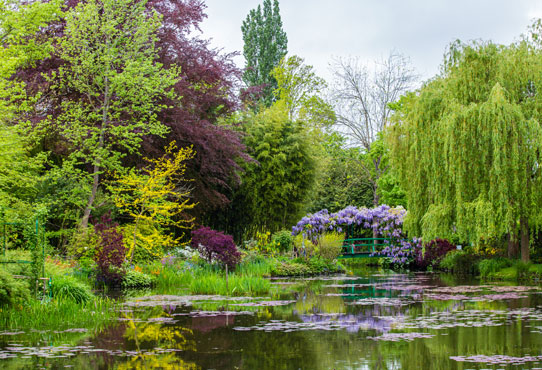 Georges Seurat was only 26 when he completed his largest and most famous work. The pointillist masterpiece depicts Sunday picnickers on the Island of la Grande Jatte, which sits in the Seine river at the gates of Paris. Seurat’s rather revolutionary work (completed in 1886) shows everyday people relaxing on the banks of the river on an ordinary Sunday — and yet he painted them to be stiff and strange, almost robotic. Seurat was inspired by ancient art, like the Panathenaic procession in the Parthenon. He wanted his modern people to file past in that same flat manner. What would Seurat think of this generation of modern people, eyes glued to phones in an oblivious procession? Something to ask yourself as you sit on the green slopes of La Jatte today. 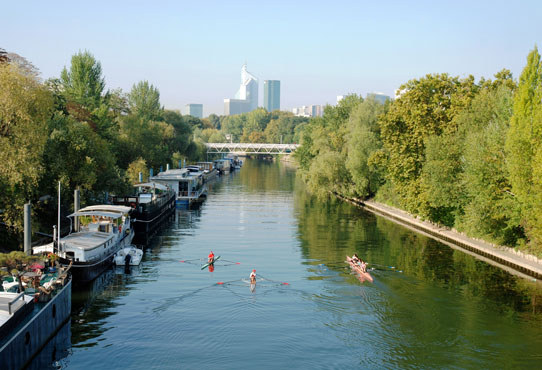 The chalk cliffs of Rügen Island feature in the 1818 work by Romantic German painter Caspar David Friedrich. The painting shows three figures — usually interpreted to include Friedrich himself and his wife Caroline — looking out beyond the cliffs to a watery abyss (often thought to represent death). Part of the Jasmund National Park, the cliffs themselves are dramatic, awe-inspiring, and majestic. It’s little wonder that Friedrich found inspiration in their towering beauty: he was fascinated by the idea of the sublime, that spiritual philosophy in which man can’t help but feel insignificant when contemplating the sheer power of nature. Visit Rügen Island today, and that cloud of sublimity still lingers. 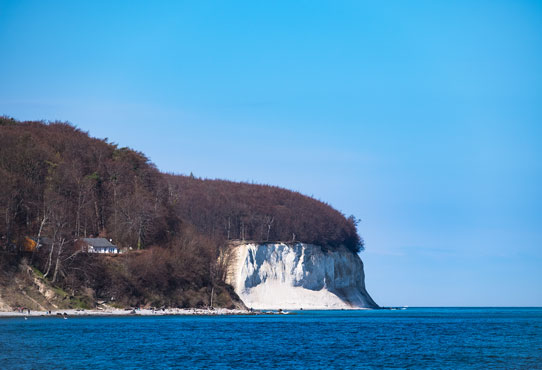 A cafe terrace sheltered by a yellow awning and bathed in golden light; overhead a string of stars against a midnight blue sky. This scene of Arles, France, is unmistakably one seen through the eyes of Vincent Van Gogh, even though the stars haven’t yet evolved into the hypnotic swirls that would later come to typify his works. If you visit Arles you can stand outside Le Cafe La Nuit and find yourself gazing at an almost-identical likeness of the scene. Though you may not care to go in for a meal: unfortunately the café relies upon the Van Gogh fame to survive, instead of upon good food and service. 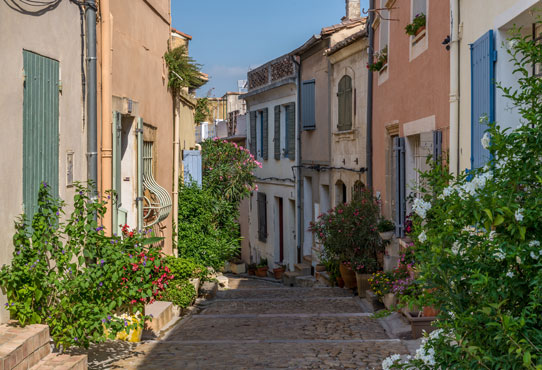