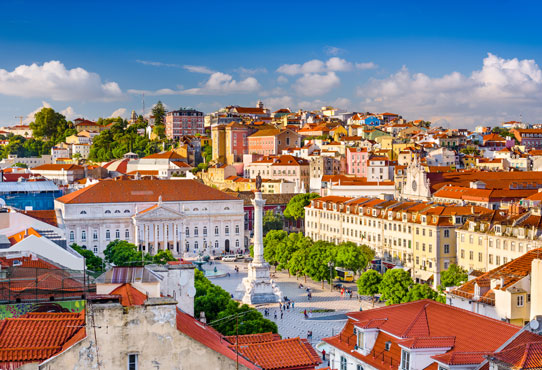 Sitting on a hill overlooking the estuary where the River Tagus flows into the Atlantic Ocean, Lisbon has been the capital city of Portugal since it was liberated from the Moors by the Christian Crusaders in 1147. Lisbon is the wealthiest region in Portugal which is reflected in its glorious history, museums and gourmet dining.

The city attracts around 13 million visitors each year with two World Heritage Sites – the Belém Tower and the Jeronimos Monastery. Along with museums covering ancient and contemporary art, military history, archaeology, theatre and city history, Lisbon has superb shopping, exciting nightlife, graffiti street art and many festivals which are celebrated with gusto.

The magnificent 25 de Abril Bridge which spans the River Tagus is a replica of San Francisco’s Golden Gate Bridge and is popular for photographs against the city backdrop.

Museum for Art, Architecture and Technology

One of the latest highlights of the city is the newly opened Museum for Art, Architecture and Technology (MAAT). It shares its building with the Tejo Power Station in an example of 20th century industrial architecture designed by British architect Amanda Levete. As well as a series of galleries hosting seasonal exhibitions, the museum has a project room and video room. Visitors can also take a tour of the restored Power Station building and learn the story of electricity as well as renewable energy options. 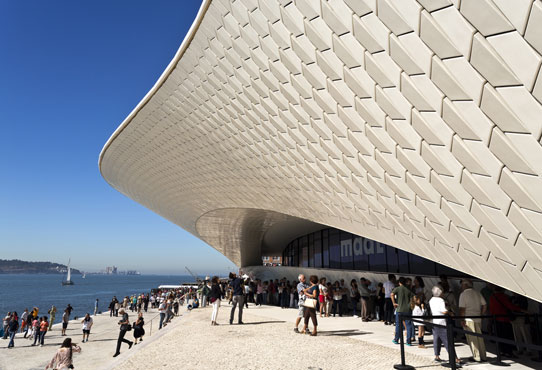 Museum for Art, Architecture and Technology

Another new museum to open in 2016 is the Money Museum in the grounds of the former Church of St Julian. It explores the history of money and how it relates to society through educational interactive exhibits. During development, the archaeological remains of Lisbon’s 13th century walls were revealed and are now part of the museum site.

Not to be left behind, the National Museum of Ancient Art (NMAA) opened a new floor with 16 rooms of paintings and sculptures by renowned Portuguese artists Nuno Goncalves and Domingos Sequeira, among others. This museum already has the largest public collection of Portuguese art along with paintings, sculptures, decorative arts, gold and silverware from further afield. 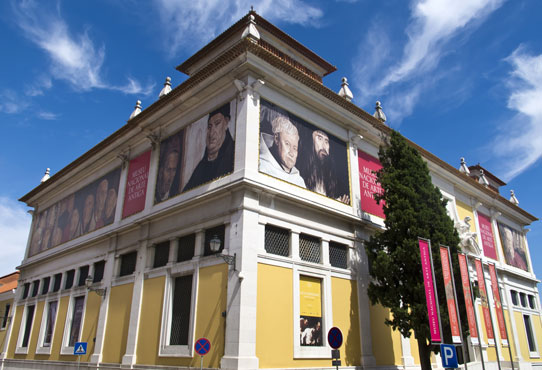 Portugal boasts an incredible explorer history and Lisbon’s Maritime Museum recounts the role of Vasco da Gama during the 16th century Age of Discovery. Exhibits include maps, paintings, model ships and decorative ceremonial barges. Containing 17,000 maritime related pieces of history, the Maritime Museum is right next to the UNESCO-listed Jeronimos Monastery, another must-see. 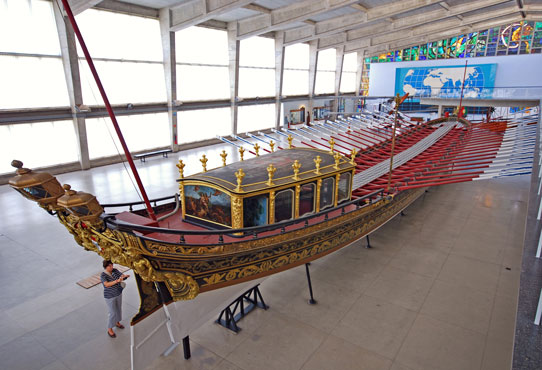 Display at the Maritime Museum

The National Coach Museum has a huge collection of carriages belonging to Portuguese nobility and royalty. Those visiting Lisbon before April 2017 can also see the exhibition of fire engines that played an important part of Lisbon’s history following the catastrophic 1755 earthquake. 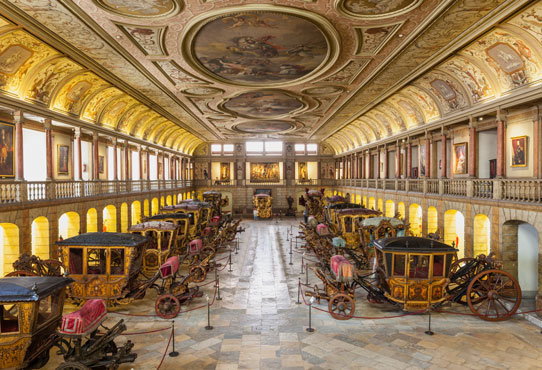 Dedicated to Jewish history, this new museum will open in early 2017 in the Moorish Alhama, the oldest neighbourhood in Lisbon which was a 15th century Jewish quarter.

With its fascinating mix of architecture, palaces, castles and churches, Lisbon is one of the most colourful and photogenic capital cities in Europe. It’s the perfect weekend getaway destination for culture vultures, although there is plenty to keep visitors entertained for longer stays when required.