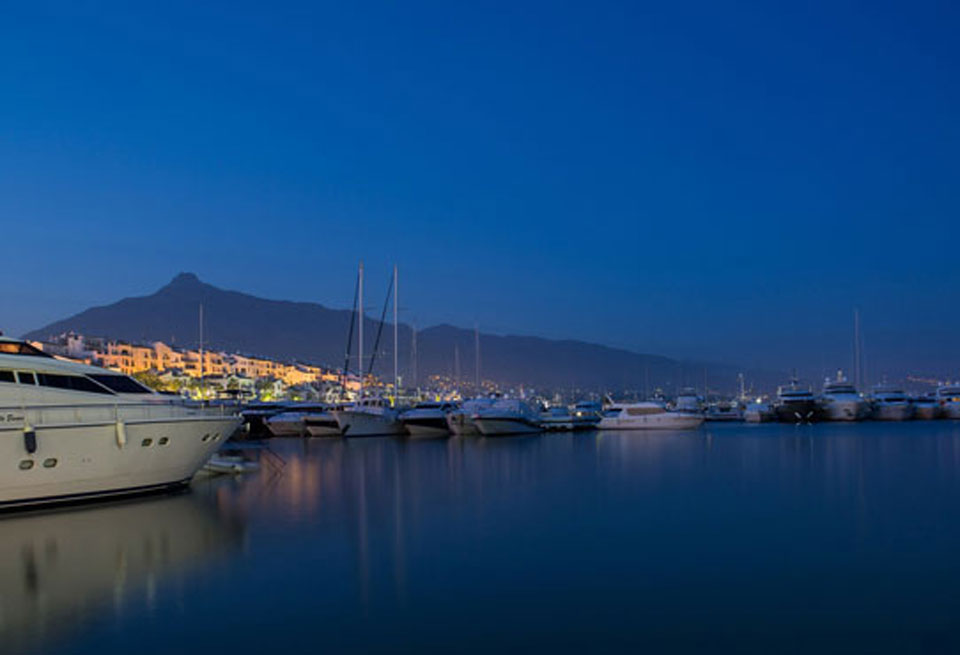 Marbella becomes top choice for Brits to escape the dreary weather this September as flight booking service, Kiwi.com, reports an increase of 25% in flight searches to Marbella following the second episode of The Only Way Is Marbs.

According to recent data, Marbella also witnessed an increase of 135% in flight searches when the cast were first spotted filming the new series in August. It seems fans are clearly well jel of the Essex gang living it up in the sun, and are keen to swap their carbs for Marbs this Autumn.

Alison Couper from Kiwi.com said that “After a summer filled with unstoppable reality TV success, TOWIE looks set to round off the season in its usual glamorous style! With endless pool parties and beachside brunches galore, who can blame the British holiday makers for wanting to join in?”

So, whether you’re a group of single girls looking for one final summer blowout like Gemma Collins and co. or a couple looking for that last minute romantic getaway, Kiwi.com has the cheapest flights to the TOWIE hotspot.

Return flights from London to Malaga from £216

Return flights from Leeds to Malaga from £276.51

Return flights from Edinburgh to Malaga from £281.97

Return flights from Manchester to Malaga from £309.99

Return flights from Cardiff to Malaga from £359.70