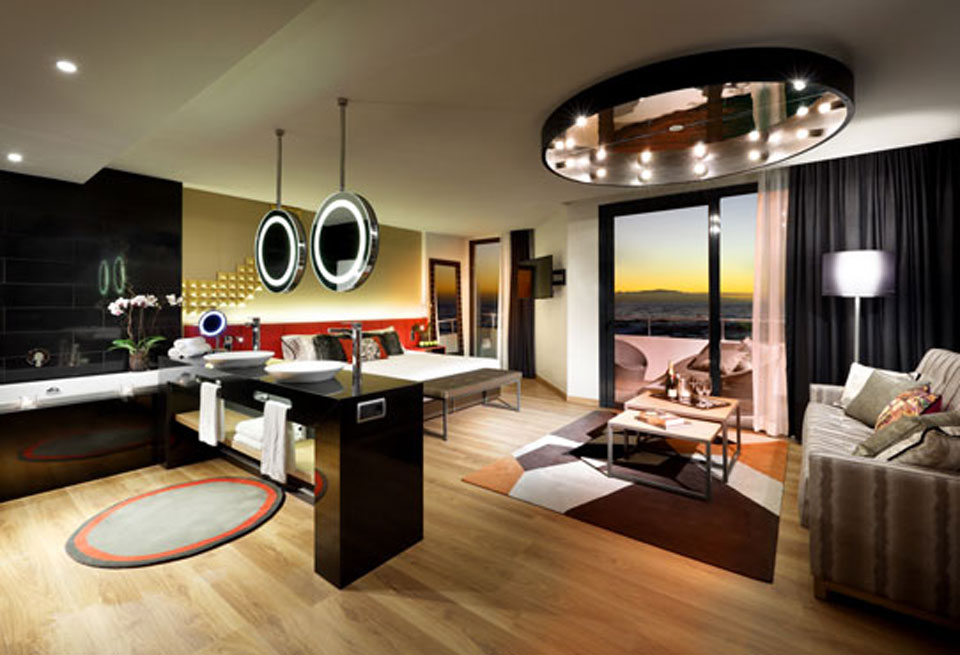 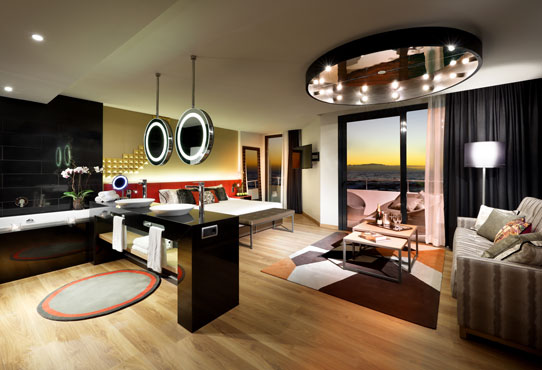 The brand new Hard Rock Hotel Tenerife sits on the Canary Island’s sunny southern coast near Adeje and offers both family-friendly and adult-only experiences through its two towers’ 5-star facilities, with a full activity programme and musical entertainment for everyone. 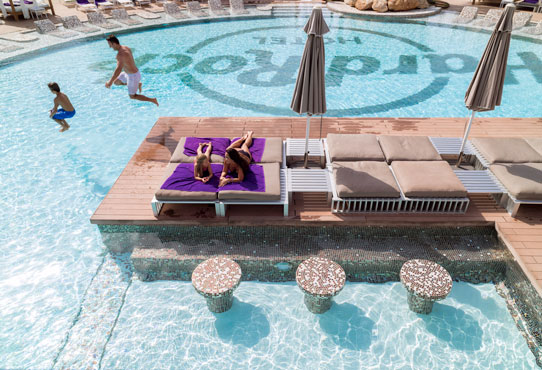 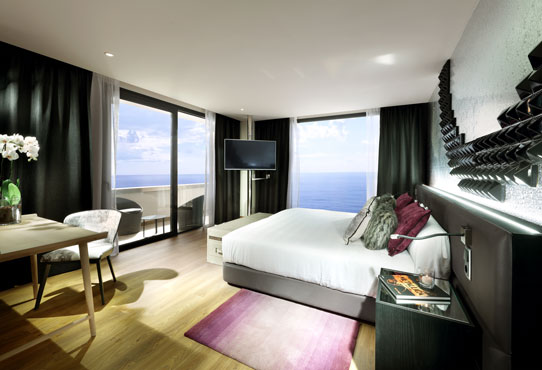 Let your hair down

Hard Rock Hotel Tenerife provides an adults-only experience thanks to its kids free zones such as an a la carte restaurant, an adults-only swimming pool and the Rock Spa offering the ultimate in pampering and a relaxing environment with its thermal waters, beauty treatments and extensive massage menu, including the music infused ‘Rhythm & Motion’ signature spa treatment. 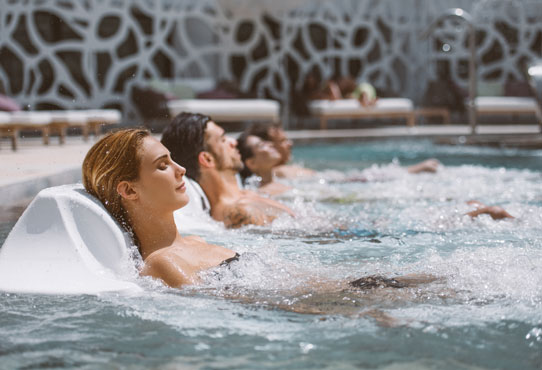 Guests can choose from the resort’s six restaurants with a selection of culinary delights from around the world, including traditional Spanish flavours at tapas restaurant Ali-Olé, modern Asian restaurant, Narumi, and tantalising steakhouse Montauk. There is also Sessions – a dinner buffet, serving mouth-watering dishes, a sports bar, 3rd Half, offering Tex-Mex and international dishes in front of multiple giant screens, and The Beach Club at Hard Rock Hotel Tenerife located right on the edge of the sea water lagoon. A further six bars will offer opportunities for an aperitif, after-dinner drink, freshly brewed coffee or thirst-quenching cocktail. Or for some of the best views of the island, rooftop sky lounge bar The 16th, overlooks some of Tenerife’s most impressive scenery, from the majestic Teide, Spain’s tallest mountain, to the lesser known Canary Island of La Gomera. The 16th will feature In Heaven – Sky Lounge Star Show including a theatrical dinner show under the stars for all ages. 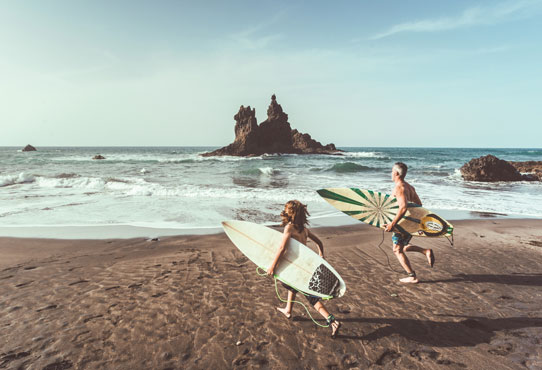 Its lagoon-side outdoor stage will host local and international artists all year round, starting with the hotel’s Grand Opening Party this year on 10 December. The ‘Children of the 80s’ party will bring the spirit of the 1980s to Hard Rock Hotel Tenerife and offer an extravaganza of colour, dance floor fillers and sing-a-long classics, featuring the Village People. Having launched in Ibiza in 2015, ‘Children of the 80s’ will be a regular event at Hard Rock Hotel Tenerife across the year. 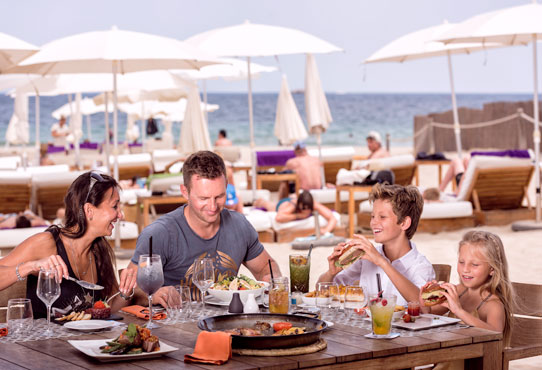