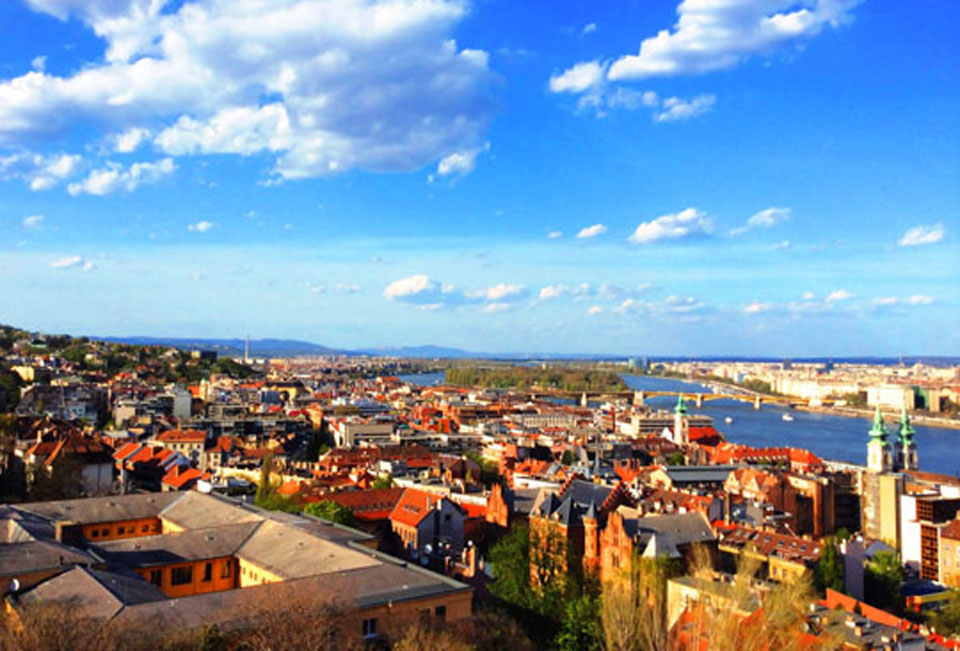 Sparties and Trabants – it must be Budapest! 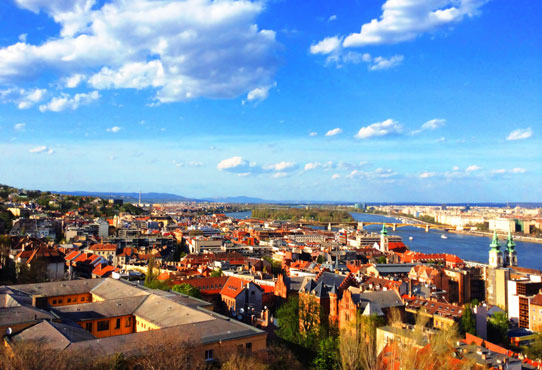 Budapest, capital of Hungary, is a top destination for a short break. Like most Eastern European capitals, it has some grand architecture, popular attractions, wonderful cuisine and a long history, but it also offers some unique off-the-beaten-track experiences.

Getting around in Budapest

This former communist capital definitely has a quirkier side within the former twin cities of Buda and Pest, on either side of the Danube. Even getting around can be fun if you shun the usual buses, taxis and trams and look for Segway tours, chairlifts, bike rentals, boat cruises and amazing helicopter tours.

You can also rent a trabant – left-over icons from East Germany that are now trendy collectors’ items here in Budapest. After a quick driving lesson in how to operate the pull-out choke to get it started, and how to master the right-angle gearshift lever, you can set off exploring the beautiful countryside.

Explore the banks of the Danube in one of these fun two-stroke relics, perhaps heading for the Renaissance Restaurant in Visegrad which serves a Royal Feast in the openair theatre in the Lower Castle. Costumes are provided for those who want to really get into the part. Watch falconry and knightly tournaments before marching after the drummers into the Renaissance restaurant where the feast begins. If your merrymaking takes you over the limit for the return drive, you can arrange to have the Trabant picked up while you return to Budapest by ferry. 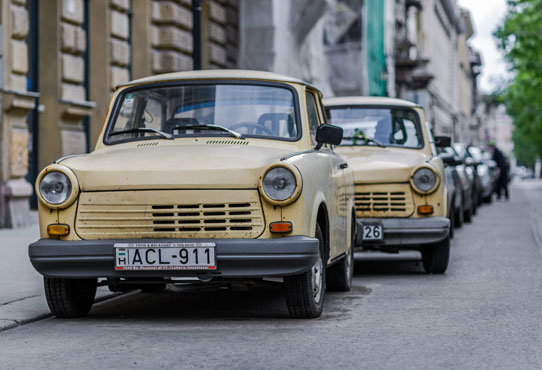 Unique things to do in Budapest

Sparties are Saturday night pool parties that are hosted in Szechenyi or Lukacs Thermal Baths. Partygoers wallow in the steamy spa waters, drink in hand, while enjoying a spectacular LED coloured lights show accompanied by lively disco music. The dress code is informal – swimsuit and flipflops. Even on the coldest evenings with sub-zero air temperatures, the thermal waters keep you warm as you sparty in style.

The thermal springs are also responsible for carving out some of the natural caves that abound in the hills around Budapest. Take your pick from the Pál-völgyi Stalactite Cave and the Szemlő-hegyi Cave; they are both outstanding cave systems filled with remarkable underground features and limestone rock formations. 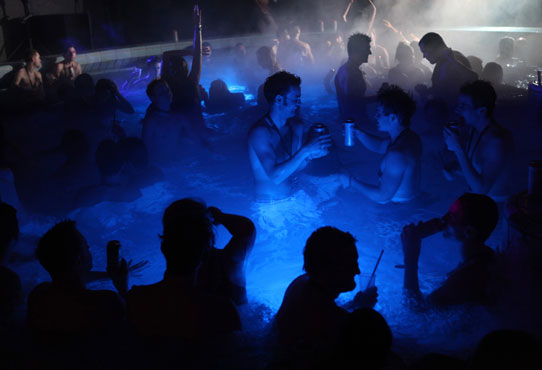 The longest cave in the area is Pál-völgyi Cave which stretches for over 4 miles (7km). It is a labyrinth of multi-level caves and passageways decorated with clusters of stalactites. You can take a 45-minute guided tour, but expect to do some climbing and squeezing along narrow passageways.

The unusually beautiful Szemlő-hegyi Cave is filled with natural crystal. It’s an easy one hour walk through the airy caves, admiring the beautiful crystal formations as you go.

Back in the city, you can explore the cellars and caves beneath Castle Hill. This 6-mile-long labyrinth (10km) has served many purposes. In the 15th century, it was the prison of Vlad Tepes, better known as Count Dracula. It has also been used as a military base, a harem and a World War 2 hospital. Take the lantern-lit night-time tour for a truly unique experience!

One final fun attraction in Budapest is the Invisible Museum. You will be led through the tour in complete darkness, experiencing furnished rooms and familiar objects as a blind person would. The tour ends in a café where you can enjoy a drink, snacks or a full meal in total darkness. It’s a thought-provoking experience!