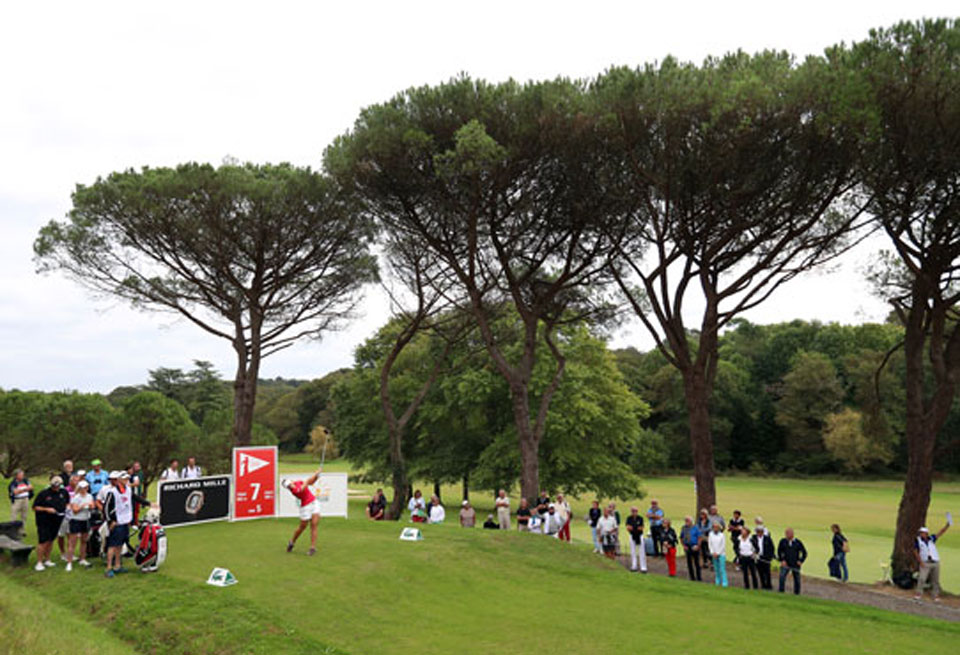 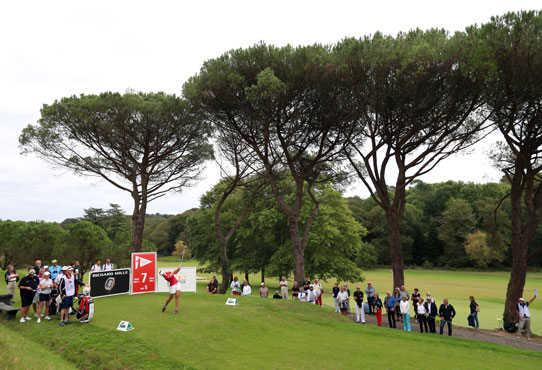 Carding 67 (-3) in the last round played on Sunday at the Chantaco golf course, Beth Allen took top honours in the 26th Lacoste Ladies Open de France with 14 under par overall. The first American ever to prevail in this competition, Allen eclipsed the Italian player Diana Luna and Florentyna Parker of England by four strokes. Isabelle Boineau, the highest-ranked French player, placed ninth

Despite beginning the last round a stroke behind Diana Luna, Beth Allen emerged victorious from the duel in which the two engaged this past Sunday at Chantaco. Eight holes in, though, the Italian had a four-stroke lead thanks to birdies on the 2nd 6th and 7th holes, while the American trailed with a single birdie from the 7th hole, followed by a bogey at the 8th. But toward the end of the way out and the beginning of the return, the trend was dramatically reversed in favour of the California native. Whilst Allen conceded a second bogey on the 9th hole before making good with a birdie on the 10th, Luna dropped five strokes in three holes: bogey on the 9th, again on the 10th and a triple bogey on the 11th hole. Allen thus faced the last third of the course with a one-stroke lead, which doubled to two at hole 14 (bogey for the Italian), three at hole 15 (eagle for Allen, birdie for Luna) and became four at the 16th hole, where Luna bogeyed again. On the last green, both golfers—along with Englishwoman Florentyna Parker, the third member of this final—ended on a high note, with each player firing off one last birdie to the thundering applause of a plentiful and enthusiastic Basque public. 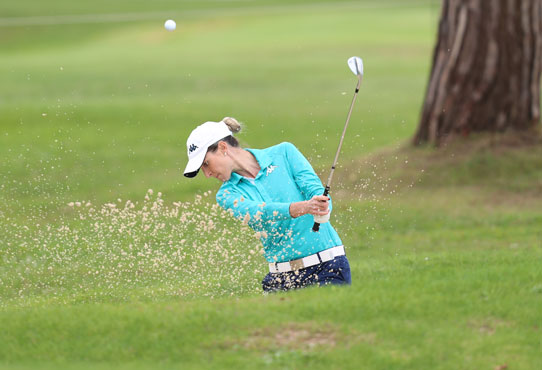 With 14 under par overall, thanks to her final card of 67 (-3), Beth Allen thus succeeds Céline Herbin to the crown at the Lacoste Ladies Open de France, becoming the competition’s first winner from the United States. This triumph is the 34 year-old San Diego native’s second career win on the Ladies European Tour, a year after her victory in the Ladies European Masters, in England. ‘As everyone’s said since the beginning of the week, anything can happen on holes 10,11 and 12. Earlier in the round, when I was behind, I never let myself think it was over, and I certainly didn’t let up. I told myself to be patient and respect my game plan, hoping that things would go my way. And that’s what happened’ explained the player, all smiles, who is caddied by Sophie Gustafson, the Swedish international golfing legend who has sixteen wins to her credit on the LET and five on the LPGA Tour, to say nothing of three Solheim Cup victories with Europe. ‘We won our first tournament together last year. She knows me very well, and her experience is such a great asset for me. She’s a good friend. I trust her and I’m very grateful to her,’ emphasises the American, who has consolidated her second-place ranking on the Tour. 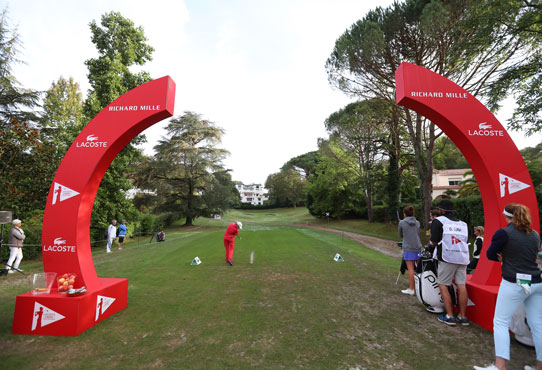 Just behind Beth Allen, Diana Luna and Florentyna Parker are tied for second place, having played final rounds of 72 (+2) and 67 (-3) respectively. This is now the fourth time that the native of Rome—now based in Cannes—has had to settle for second place at the Lacoste Ladies Open de France—she was also runner-up in 2010, 2011 and 2012: ‘Second is good, but naturally I’m disappointed. I was as many as four strokes ahead, and I let them slip away from me. That’s the sort of thing that can happen on this course,’ commented Luna. The best finish for a French player came from Isabelle Boineau, who finished ninth with 5 under par overall. While carding a very handsome 67 (-3), the golfer from Marseille was far too behind going in to be fighting for the victory, but nonetheless picks up a third top ten finish this season. ‘If my putting had been there at the beginning of the week, I might have shaved off a few strokes. But what’s done is done, and I’m happy to be finishing in the top 10. That was my goal, after I made the cut-off of 25th place,’ remarked the Tour’s fourth-ranked player. 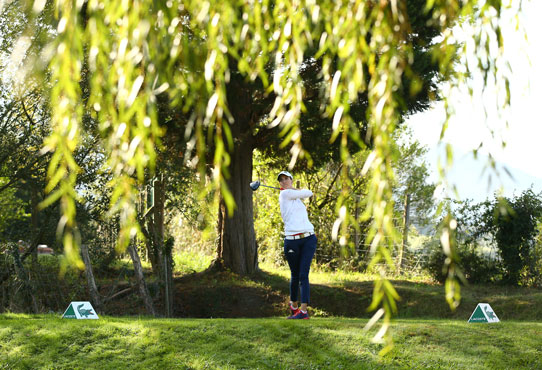