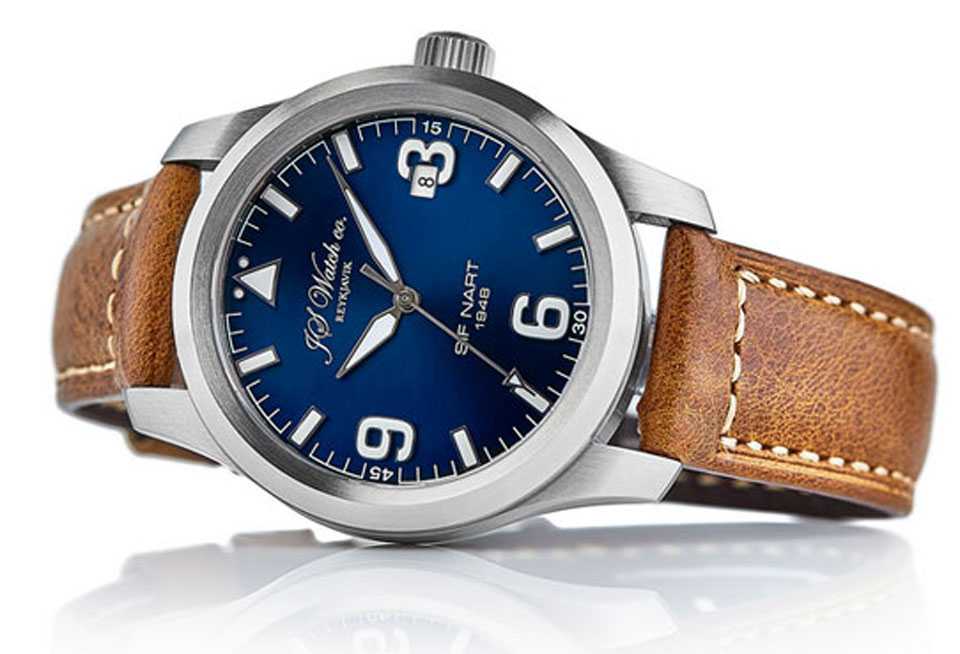 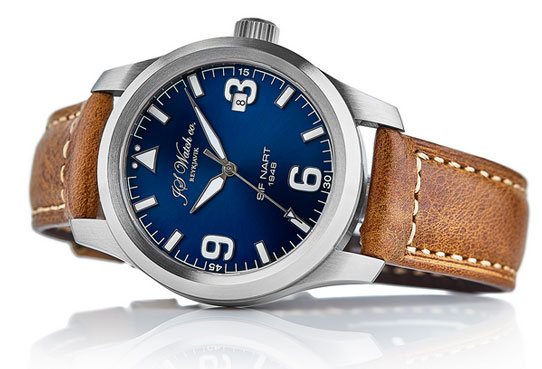 JS Watch Company is extremely honoured to introduce the Sif NART 1948 to our Collection of watches, Made in honour of the Icelandic Coast Guard Patrolling the North Atlantic seas from the skies for over 60 years. The Sif North Atlantic Rescue Timer (N.A.R.T.) 1948 is a classically styled Pilot rescue watch that is water resistant to a depth of 1000 meters. The watch is modestly proportioned in a 40 mm brushed steel case made from the finest German surgical grade Stainless Steel “316L” with Anti Reflective Sapphire Crystal over a sunburst dark blue dial with Arabic luminous numerals and indexes and luminous pilot style hands, handmade 20mm Vintage pilot strap or Steel bracelet. The SIF NART 1948 comes with a Swiss Made Mechanical movement “Execution Top” with Automatic winding, 25 jewels, 40 hour power reserve, Custom decorations, Blue screws and Rhodium plated finish. 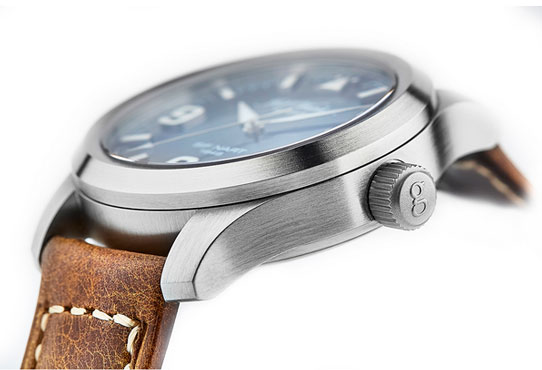 Inspiration For The SIF NART 1948 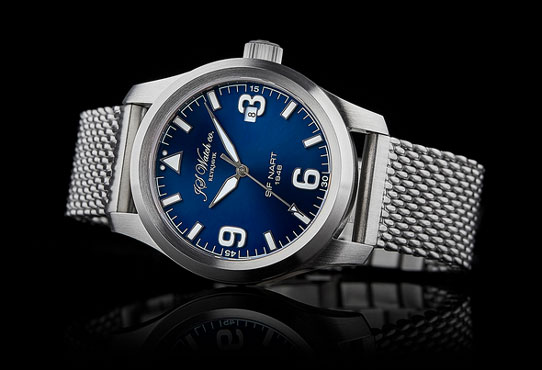 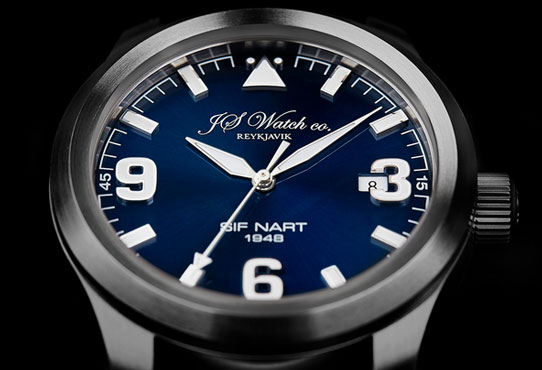 The Cod Wars Over Fishing In Icelandic Waters

The Cod Wars involved Icelandic Coast Guard vessels disrupting the fishing of English trawlers. In 1972 Iceland introduced a new secret weapon in the struggle, the “net cutter” which was used to cut the trawling wires of English vessels, causing them to lose both their catch and nets. The English responded by deploying the Royal Navy to Icelandic waters to protect its trawlers. Icelandic Coast Guard vessels fired upon English vessels as well, which in turn rammed Icelandic vessels. This war, which is the only war Iceland has actually waged against a foreign power, ended in no casualties and a full Icelandic victory.

The development and tasks of the Icelandic Coast Guard have changed much after the fishing limits were extended to 200 nautical miles. The staff and crews of the vessels, Aircrafts and Helicopter’s are now obliged to carry out law enforcement and assist or rescue. 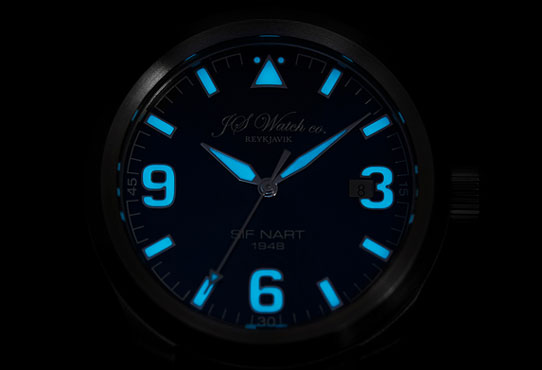 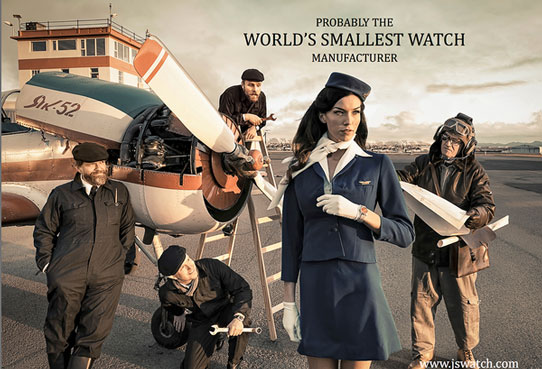 With his legendary concentration and 45 years of experience our Master Watchmaker and renowned craftsman, Gilbert O. Gudjonsson, inspects every single timepiece before it leaves our workshop. All the watches are designed and assembled by hand in Iceland. Only highest quality movements and materials are used to produce the watches and every single detail has been given the time needed for perfection.

JS Watch Co. Reykjavík is renowned for its ingenious design and production inspired by the ever changing Icelandic nature combined with history and culture. The ever growing collection has a large variety of styles for the high-end customers that are looking for something unique and special that can not be bought anywhere else in the world. The consistent ingenuity, sophisticated styling and impeccable quality of JS Watch co.’s timepieces has led to commissions for the likes of Tom Cruise, Quentin Tarantino, Jude Law, Viggo Mortensen, Yoko Ono, His Holiness 14th Dalai Lama and His Majesty King Constantine II of Greece to name just few. Such high profile admirers seem fitting of a company that truly embodies the notion that Iceland’s time has arrived.