Celebrate 30 years in Africa with Zara 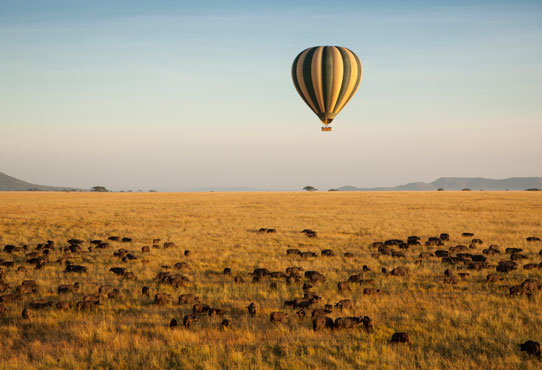 It’s hard to believe that so much time has passed so quickly, but when we stop and look back at the calendar, it’s really true; Zara Tours has been bringing people to the wilds of Africa to experience the splendor of nature for nearly 30 years!

It all started back in 1987, when Ronald Reagan was still the president of the United States, the Soviet Union and the Cold War were in full swing, break dancing was an actual dance and John Hughes movies were showing the world that there was a place for intelligent, honest, teenage films! Back then, we had a vision, and we weren’t sure it was going to work, but we had high hopes for it. We loved Africa, the feeling that you got when you were on the plains, watching a herd of Zebra graze, or seeing the sunrise on Kilimanjaro. These were magical experiences that could change a person for the better forever, if they just got a chance to see for themselves 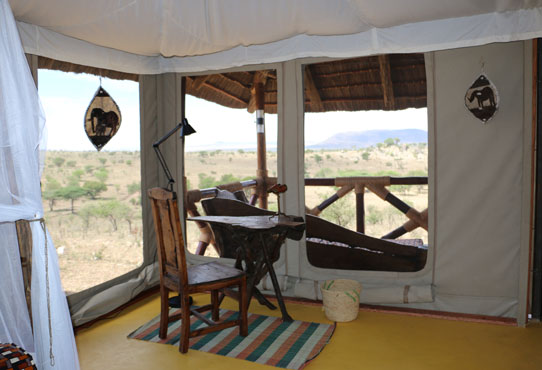 So we committed to it. We created Zara tours, and offered wildlife safaris in Tanzania and Kenya. We wanted people around the world to see what it was that was so special about Africa that no image on a television or passage in a book could ever properly capture. But we also wanted to preserve Africa. Even back then, we already knew and opposed the days of hunters with guns being shown the best places to kill the wildlife that was already in danger even back in the 80s.

Our mission was twofold; to help others experience the wonder of Africa, and to impart just how precious and vulnerable it was, without taking away or diminishing from the land itself. We wanted to show Africa to more people, but we didn’t’ want to compromise Africa in the process. We started small, with just a few tours, but our enthusiasm, dedication to our customers, and, of course, the unspoiled, natural treasures of Africa itself captured the imaginations of our customers once the land was given a proper chance to do so.

Today, our Kenya and Tanzania safaris are joined by mountain hikes, scuba expeditions on the ocean, and chance to meet the Big 5, the Maasai!, the Serengeti migration and for our upcoming 30th anniversary, you can enjoy it all at special anniversary pricing and save up to $150 when book with us directly. The special offer is Valid for travel between now and December 31 2017, send us your booking now. 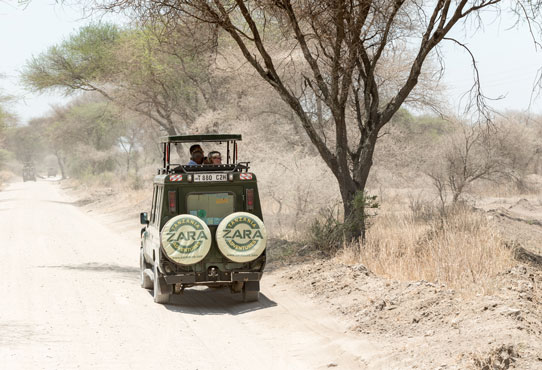