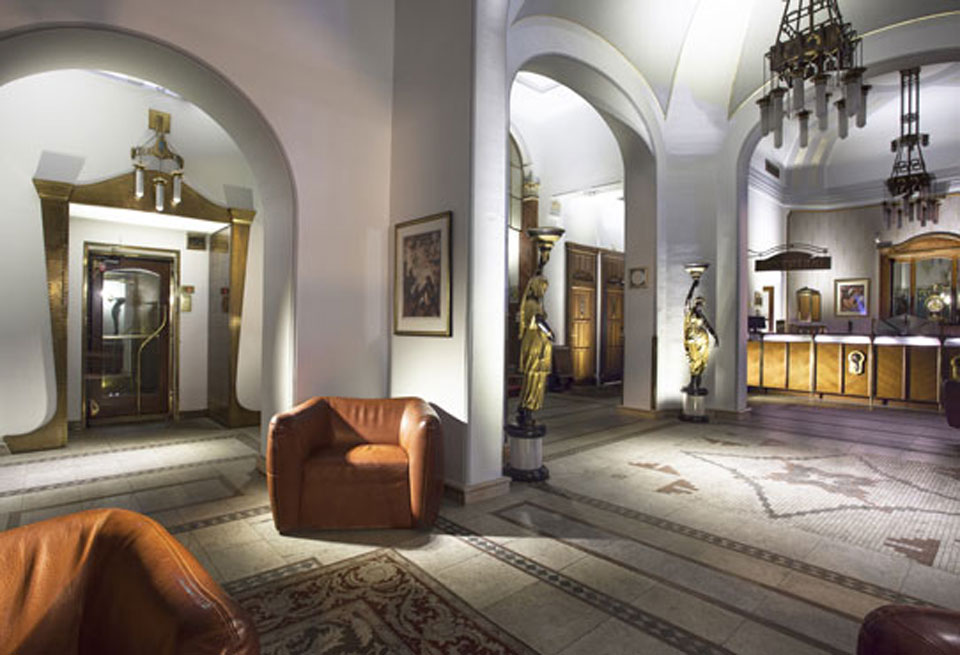 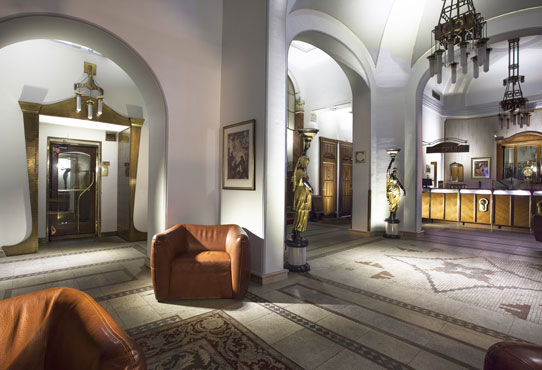 ‘The Guardian’ newspaper recently named Prague as one of the best cities in Europe for exploring art nouveau architecture. The city is home to the palatial Hotel Paris – built in 1904, the hotel is the very definition of this grand decorative style. From its neo-gothic exterior with art nouveau elements to the gilded lobby within, this historic hotel was immortalised in the novel ‘I Served the King of England’ by Czech author Bohumil Hrabal, who likens its interior to “a golden palace.”

Despite its grand legacy as one of the most recognisable art nouveau monuments in Prague’s Old Town, Hotel Paris is a 5-star destination with 86 elegant guest rooms and luxury apartments designed to entice the modern traveller. This includes the stunning Mucha Suite, named after the most famous art nouveau painter, Alphonse Mucha, and a unique luxury residence nestled in the hotel’s tower with incredible panoramic views of Prague.

In addition to its 5-star rooms guests, can enjoy fine-dining within the hotel at Sarah Bernhardt Restaurant and Café de Paris, both serving a taste of France in the Czech capital. 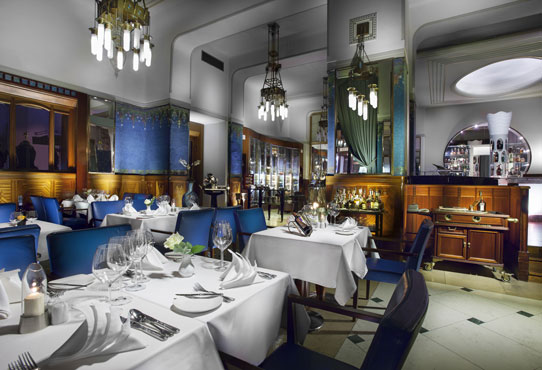 With Executive Chef, Karel Hynek, at the helm, Sarah Bernhardt Restaurant pairs Czech classics, such as local trout with a hint of caraway, duck confit and braised red cabbage with French culinary favourites, including pink-roasted veal with black truffles, lamb shanks. These are complimented by wines from the Moravian and Bordeaux regions chosen by the sommelier. Café de Paris recreates the grandeur of a Belle Époque Parisian coffee house with its menu of light meals and decadent desserts including a dome-shaped chocolate ‘Paris’ cake, made from a 1904 recipe.

Hotel Paris is situated among the very best cultural attractions and entertainment Prague has to offer. Located on the lively Republic Square – an area bustling with boutiques, galleries and cafés – the hotel resides next to another art nouveau treasure, the mosaic-adorned Municipal House. Here regular performances of the Prague Symphony Orchestra take place in the celebrated Smetana Hall.

Just a 10-minute walk from the hotel lies Parížská Street – home to many luxury flagship stores, including Louis Vuitton, Cartier, Gucci, and Prada as well as boutiques selling the most desirable Czech labels. This stately boulevard lined with art nouveau buildings is another essential part of the city for lovers of early 20th century architecture. Complete with stay at Hotel Paris, a visit to Prague makes for just about the perfect cultural city break.