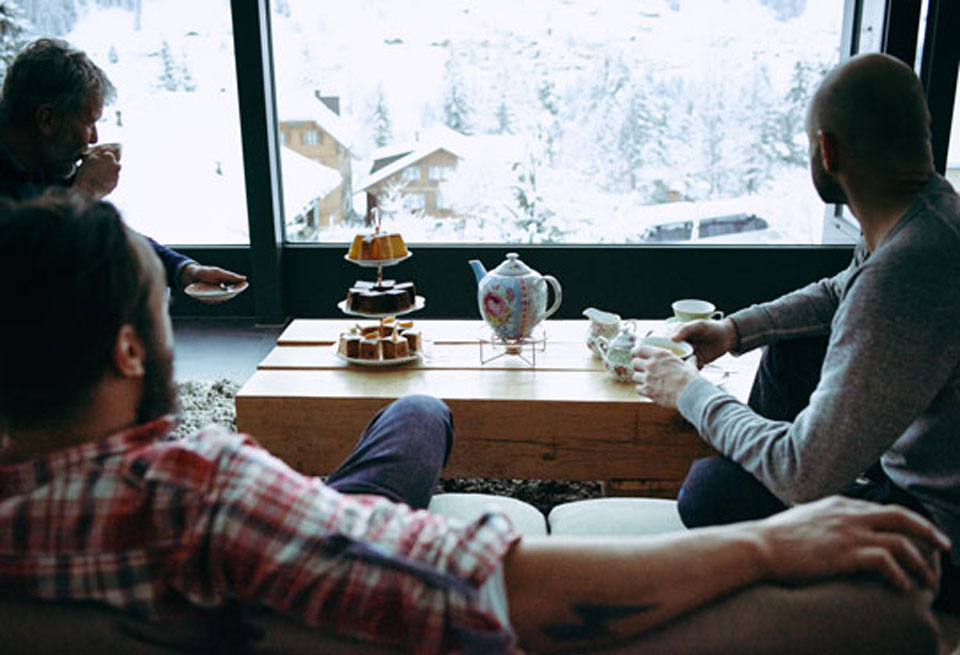 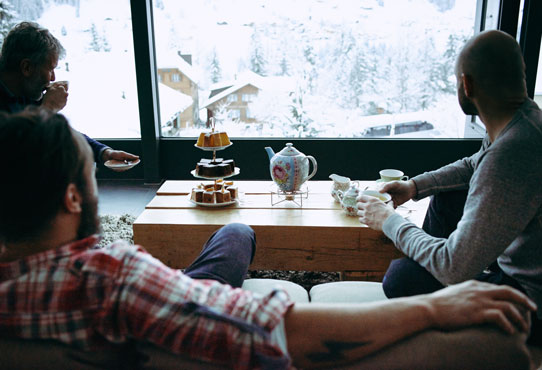 I’m often asked where I ski. More often than not, my answer produces a blank look or a response along the lines of, “Adelboden, where’s that? I’ve never heard of it.”

If you live outside Switzerland or don’t follow the world’s elite men’s slalom and giant slalom racers who ski here each January that’s understandable, as over recent decades Adelboden in the Bernese Oberland region, has remained one of Switzerland’s best kept secrets. Although it’s ironic, as in the early 20th century Adelboden was at the centre of a new pastime referred to as winter alpine sports and hosted the world’s first organised ski trip for Sir Henry Lunn and the boys from Eton College. Lunn would go on to form Lunn Poly, a leading travel agency business in the UK.

From that moment, Adelboden’s growth as a winter sports destination was cemented. No longer are visitors being pulled up the mountains in horse-drawn sleighs, but rather our world-class lift system provides added convenience and comfort. Adelboden has remained a top choice for those who wish to find some of the Alps’ best pistes with views and hospitality to match. 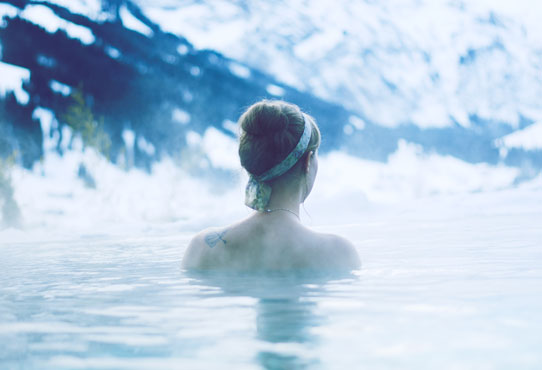 I first visited Adelboden as child around 35 years ago and have returned ever since to a village that has retained its authenticity and reputation for quiet but perfectly groomed pistes, as well as offering an abundance of other ways to explore the picturesque Bernese Oberland all year round.

With over 210km of piste to choose from and accessible and abundant off-piste areas, Adelboden remains a popular choice for not only the international traveller but for also the Swiss. Over 70% of our guests don’t have to travel far to ski, which is a great testimonial for the experience we are able to provide.

The Cambrian: authentic and refined

Following an extensive refurbishment, The Cambrian has built a reputation as Adelboden’s most popular place to stay with 71 rooms an 800 sqm spa with an indoor pool, treatment rooms and one of the worlds best ‘pools with a view’. The Cambrian’s infinity pool was recognised and voted by Conde Nast as one of the best 13 Hotel Pools in the World.

So if you’d prefer to unwind as opposed to hurling yourself down the slopes on skis, a board or toboggan, you’ll be very well catered for. 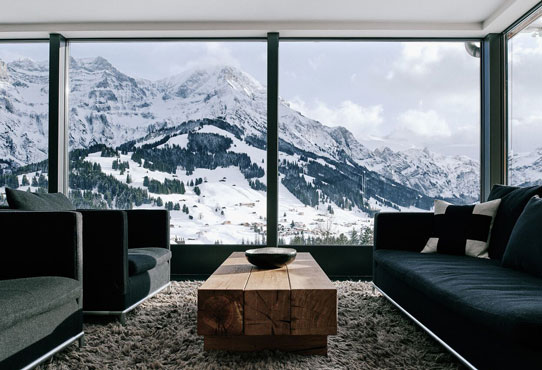 What you’ll experience at the Cambrian is a relaxed atmosphere, comfortable modern surroundings and attentive, intuitive, friendly and knowledgeable hosts. We encourage as many locals as possible to work for us and they are able to impart their local knowledge in the hope that our guests will get the most from their stay. We are proud to have built a reputation for welcoming back guests year after year.

Adelboden’s not trying to compete with Gstadd or St Moritz; you’ll certainly not see a parade of fur coats or poodles on the high street or have the opportunity to buy a luxury handbag. However, if the chance to meet the local artisan cheese maker, baker or seventh generation farmer is of interest, then Adelboden definitely is the place for you.

My idea of luxury is a space to connect with your surroundings, encounter original experiences and have somewhere comfortable to sleep. This is something you can expect to find at The Cambrian. 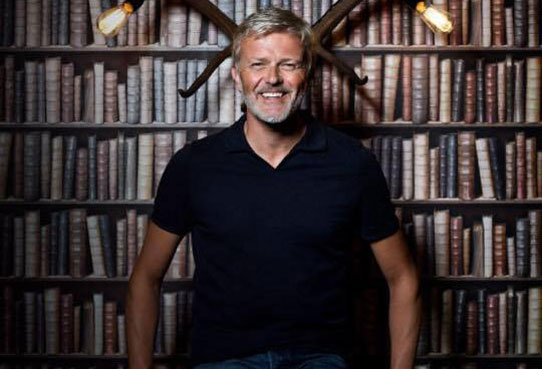