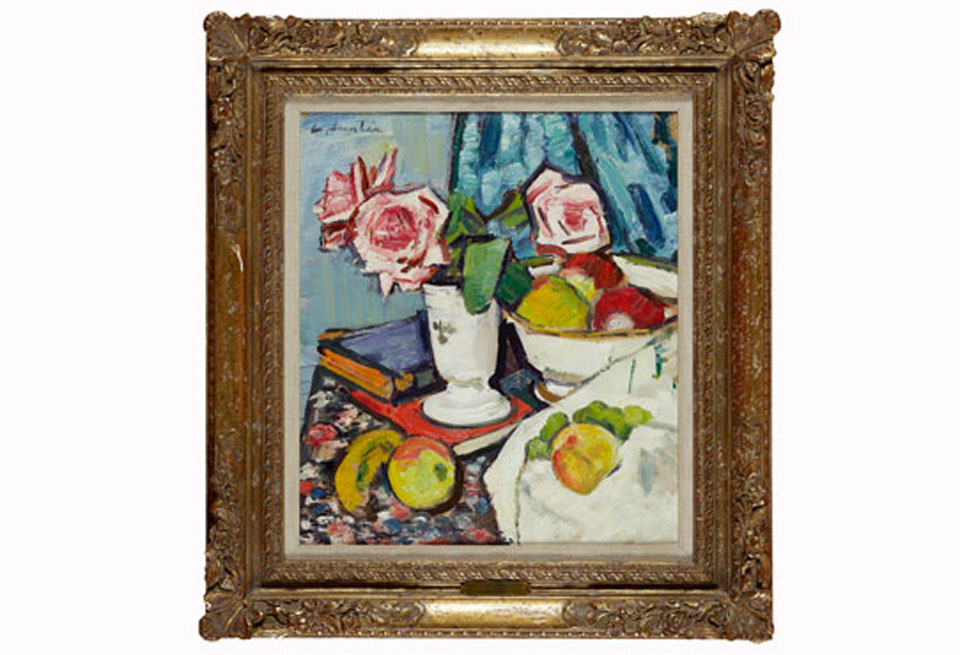 A sphere of talent and influence 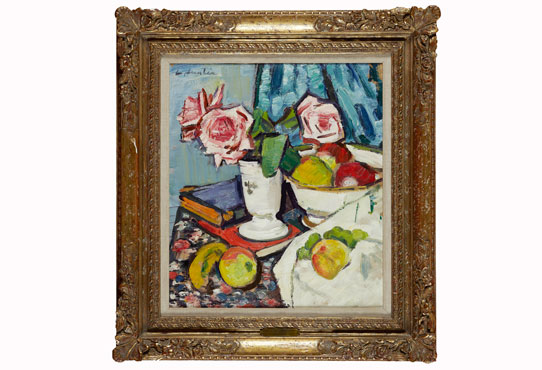 Scottish art is both a buoyant and satisfying area of the market for collectors. A broad term, its catchment includes both homegrown artists and those who have trained in one of the country’s world-class art schools. So, what exactly makes it such a solid area commercially, and what and who are the key movements and main protagonists you should be aware of?

Scottish cities like Glasgow, Dundee and Edinburgh and their prestigious art colleges provide a currently unrivalled hub of creativity in the UK. Their prominent and important role in the development of contemporary art has been recognised globally since the 1990s. Glasgow alone has produced no less than six winners of the prestigious Turner Prize since its inception in 1984. Conceptualists like Douglas Gordon and Martin Boyce, and painters including Alison Watt and Callum Innes are among the leading names of 21st century Scottish art.

Despite this recent acclaim, it is often argued that Scottish art had been paid a disservice by the London-centric canonical history of art in the UK, and as a result many of the country’s best artists do not yet have the profile they perhaps deserve. This means that – particularly within the booming Modern British art market – Scottish artists remain more affordable than their English counterparts. The Scottish Colourists epitomise this: S. J. Peploe, J. D. Fergusson, F. C. B. Cadell and George Leslie Hunter regularly command six figure sums – impressive, but still a fraction of what a Freud or Bacon would cost a collector. Less well known but nonetheless important, the Colourists were quiet trailblazers, set apart by their early presence in Paris during the birth of Modernism in the 1910s and 20s. Whilst there they mixed with the likes of Picasso and Matisse and absorbed the revolutionary artistic developments taking place. They are now rightly perceived as Britain’s answer to the Post-Impressionists. 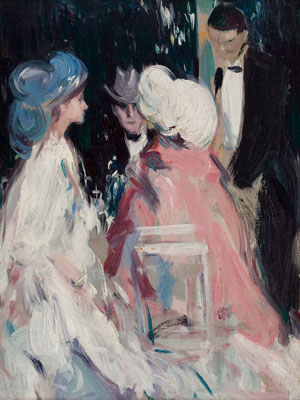 They weren’t the first Scots to look beyond the UK for inspiration, however. From genre-pushing 18th century portraitist Allan Ramsay, to the inimitable Charles Rennie Mackintosh, Scots have a long tradition of looking beyond their own borders. In the late 19th century, The Glasgow Boys were another such group. Known for their modern take on the Realist School, they left Scotland to study in France and Holland and, remarkably for the period, travelled as far afield as North Africa and Japan. Sir John Lavery, Arthur Melville, George Henry and James Paterson are some of the names that formed this pioneering movement.

In keeping with this adventurous spirit, Scotland has a famously wide diaspora with ex-pats worldwide keen to invest in its heritage, keeping the market competitive and continuing to raise its profile internationally. With so much to discover, and such a diversity of art forms and styles to engage with, it’s little wonder that collectors are increasing keen to explore the artistic output of this precociously talented and quietly influential country.