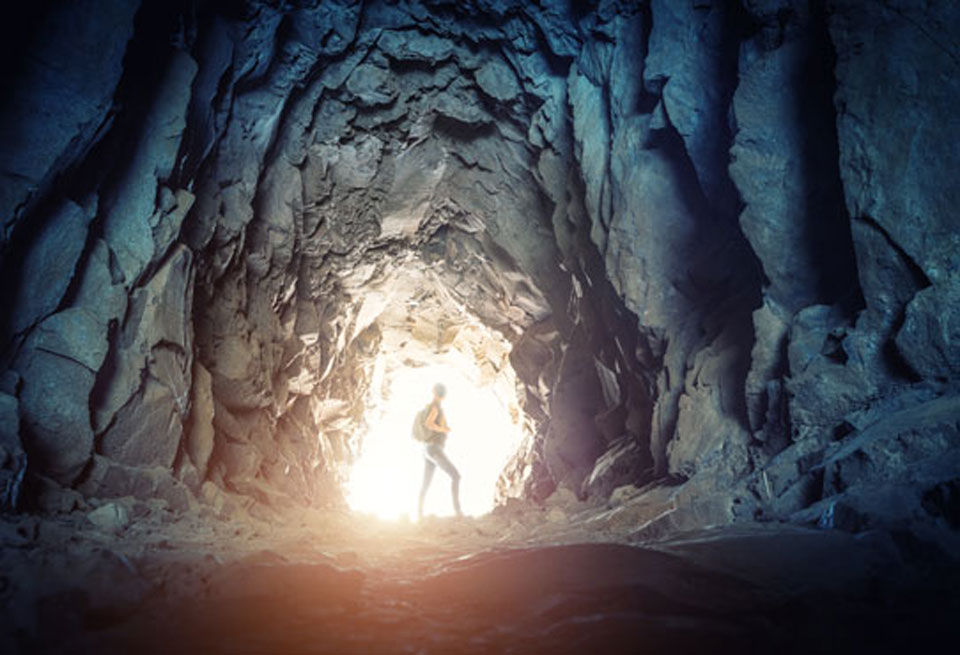 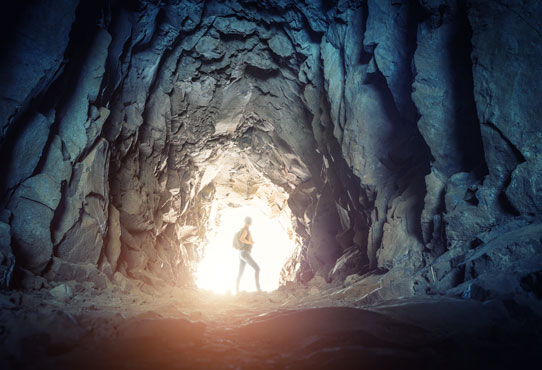 There’s an entire world going on underground. A world of giant crystals and dripping stalagmites and emerald lakes and glittering rocks. Who isn’t fascinated by the beauty of nature’s deepest, darkest caves and caverns?

And yet, some of the most spectacular caves are near impossible to visit — unless you have miles of rope and a death wish. We’ll leave those to the professional explorers. For the rest of us, here are some of the most stunning cave experiences in the world that are actually accessible to travellers.

Thousands of tiny glowing creatures cling to the ceilings to form iridescent galaxies of light in New Zealand’s famous Waitomo Caves. Visitors not only get to tour the caves, but also hop in a boat and glide down the underground Waitomo River beneath the starry canopies of glowworms. You’ll want to have a camera handy: a picture of this impossibly beautiful phenomenon is worth all the words in the world.

This cavernous wonder is shaped by hexagonal columns of basalt that look all together too geometrical to be formed by nature. But formed by nature they were, created by the cooling and fracturing of rock from an ancient lava flow. Enter the gaping mouth of the cave and find yourself under a large arched roof with cathedral-like acoustics. So haunting is the sound that the cave inspired Mendelssohn to pen his Hebrides overture in its honour, propelling the cave into popularity as a Romantic-era tourist destination. It’s still as sought out, and as mysterious, today. 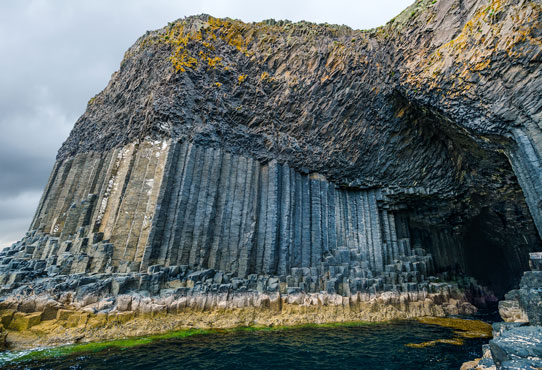 Chile’s Marble Caves can be reached only by boat, but the trip is not a very difficult one. Besides — visitors are well rewarded with the natural beauty of the caves, which were formed by 6,000-odd years of waves caressing the calcium carbonate into smoothness. The surface of the caves swirl with glacial blue-green reflections that heighten the already beautiful marble effect of the rocks. 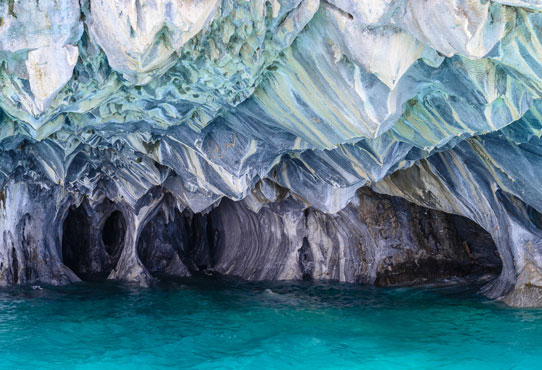 Son Doong is one of the more difficult caves to access, with limited numbers of visitors being permitted to enter and a US$3,000 fee for guided tours. By all accounts the trouble is worth it: Son Doong, which has the largest known cave passage in the world, is like a magical journey to the centre of the earth. Inside jut stalagmites of up to 70 meters tall — some of the tallest known to man. Underground jungle ecosystems have formed; rivers and waterfalls flow around rock formations that loom as large as buildings; in parts the cave is so big it forms its own clouds. To feel truly awed by the potential worlds below, Son Doong is the place to visit. 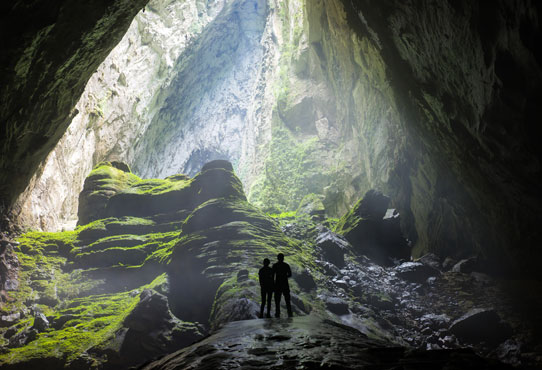 During summertime, water rushes underneath Vatnajokull Glacier — the largest glacier in the world outside the Arctics — which then freezes to form incredible icy caves. Special tours allow visitors to step inside these glistening frozen worlds that appear as something out of a fairytale. In exploring these Icelandic wonders you get to see something that’s not only spectactular, but also ephemeral. 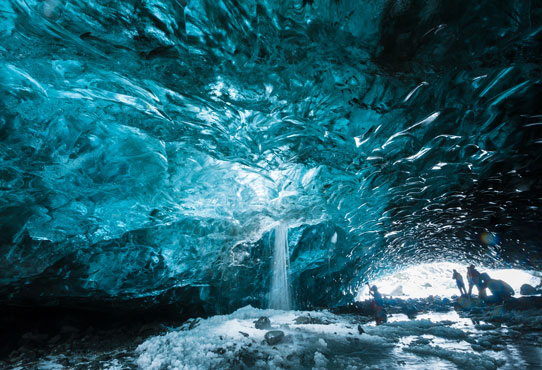