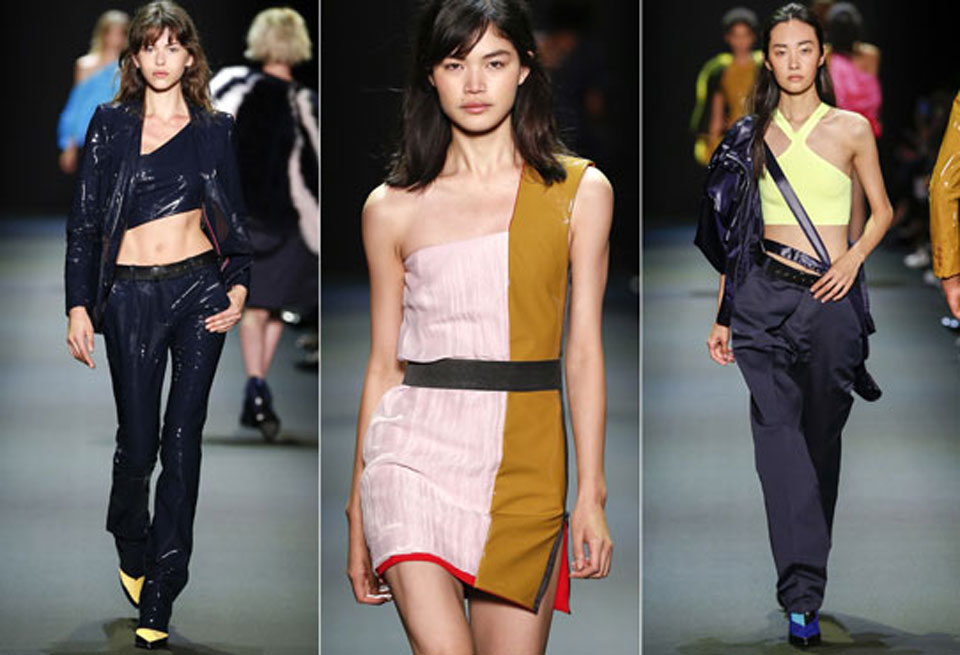 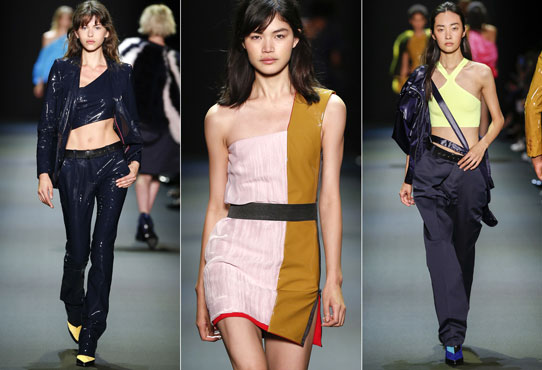 The runways of Paris Fashion Week tend to swing wildly between the unspeakably edgy and the impossibly glamorous. And yet, in between the wearable artworks and the impractical evening gowns are plenty of collections you would easily want to buy. For the spring / summer 2017 season, Paris presented as brilliant an array as usual.

JACQUEMUS presented 32 looks during Paris Fashion Week, but any single one of them would have been enough to send everyone into glorious reveries of rural France. The collection took the title “les Santons de Provence” – santons being those little hand-painted figurines of typical village characters: the cook, the shepherd, the woman with lavender, and so on. The beautiful simplicity of Provincial life resonated in the fabrics — linen, cotton, wool and white lace — while the very distinctive silhouettes, capped off by huge straw hats, had an undeniable romance that surely make every heart in the audience beat a little faster. 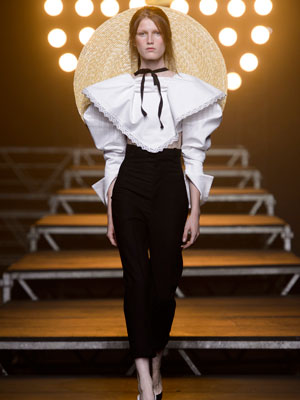 Riccardo Tisci’s collections often tread the darker side of fashion, but this season his Gothic inclinations were put aside in favour of fiery colours and nature-inspired elements. Tisci sees nature as relating to power and sensuality; hence the oversized cut agate necklaces, geological prints, and sprinkling of flower-shaped crystal embellishments. Even when shunning colour all together to present outfits in full black or nude, Tisci managed to retain strength and an air of mystery. In a collection that was far from his most boundary-pushing, Riccardo Tisci presented something both wearable and widely-appealing. 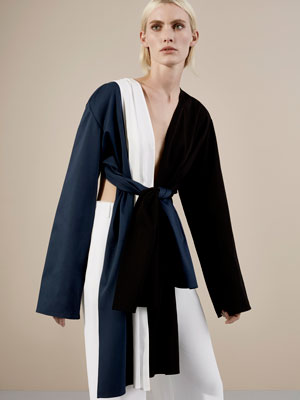 Carl Kapp is based in Sydney, shows his collections in Paris, but — it so transpires — was born in South Africa. A recent trip back had him thinking about his homeland, and before long the colours and textures of the landscapes had found their way into his spring collection. The powerful and elegant beauty of works by South African sculptor Dylan Lewis were also playing on his mind, informing the collection’s sculptural forms and details. Kapp’s penchant for impeccable, minimalistic tailoring wasn’t lost but rather complimented by his use of heavier textures, prints, and colours — and the resulting pieces feel all at once intricate and yet effortless. 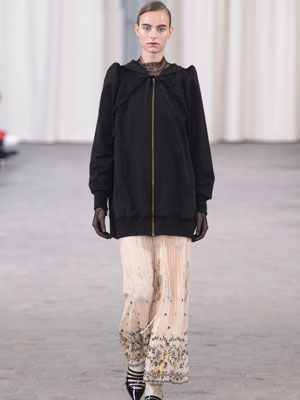 There’s something paradoxically refreshing in seeing demure, antique styles revived on the runway. And that’s definitely what was going on at Veronique Branquinho, who used techniques like antique tapestry, cross-stitch embroidery and needlepoint to embellish a collection of frilly lace dresses, vintage-style sweaters, and the occasional satin bomber. The addition of masculine tailoring kept the collection from spilling over into an overly-girly extravaganza of nightgown-like dresses and prints inspired by “floral wallpaper on forgotten 18th century walls”. Particularly cool were Branquinho’s zip-up hoodies, which were likewise given the antique treatment and reimagined with puffed sleeves and frilled necklines.